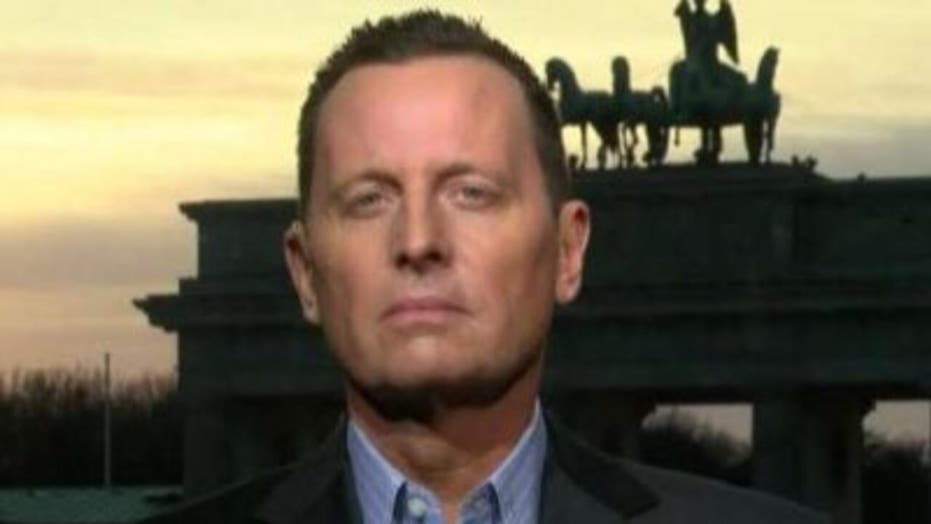 Former acting Director of National Intelligence Richard Grenell said Sunday that he is "very concerned" about President-elect Joe Biden's reported ties to China, and raised questions about other key administration officials who have advocated for supporting China's "rise" in the past.

MCFARLAND: THERE IS 'SIGNIFICANT EVIDENCE' THAT HUNTER BIDEN HAS BEEN COMPROMISED BY CHINESE

"Life, Liberty & Levin" host Mark Levin told Grenell that he was "extraordinarily concerned, as are many Americans, that the Biden family is so bought off in so many ways by the communist Chinese government [and] that this is exactly the wrong man at the wrong time to be anywhere near creating and leading American foreign policy."

Grenell said his concern over U.S. relations with the growing foreign adversary extends far beyond Biden's personal ties to the Communist regime.

"I'm very concerned about what not only Joe Biden and his family, how they've responded to China in the past, and we can just look at the example that they've given us, but also those around him. I mean, look at [National Security Adviser-designate] Jake Sullivan, who has really tried to compliment Beijing and to really surrender to the fact that China is going to be a superpower and that we should just deal with it," he said. 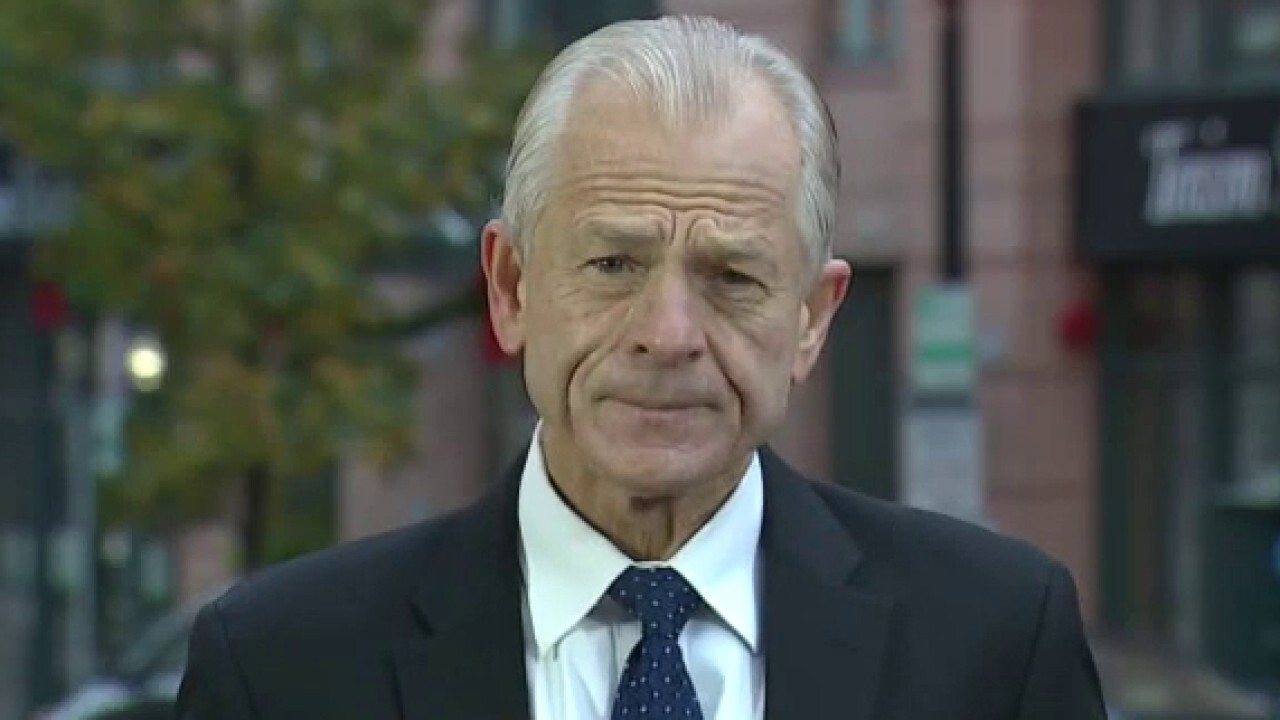 "I don't think that that's true. I think that the Chinese Belt and Road Initiative is phony. More countries are realizing that it's fake, and we have to get much more aggressive about recognizing that China is a crisis."

Grenell was referring to remarks made by Sullivan during a 2017 lecture during which he argued for a U.S.- China policy that consists of more than just bilateral ties. "It needs to be about our ties to the region that create an environment more conducive to a peaceful and positive-sum Chinese rise," Sullivan said at the time.

His comments are in line with the flawed Democratic belief that Russia poses a greater threat to the U.S. than China, Grenell said.

"Too many Democrats are trying to tell us that Russia is the crisis …" he explained. "Russia is a problem. But when you view China as a non-crisis, then you give life to the fact that Russia is more important than China. And that is not true. We've been hoodwinked for the last couple of years by many Democrats trying to make Russia a bigger problem."

"We have to make sure that we understand that China has been playing us," Grenell said, "and it's time to call out the fact that the international community has failed and the  United States has failed them as a clear and present danger."