With tax day  — May 17 — right around the corner, the vast majority of U.S. taxpayers are preparing to pay the federal government what they owe. But a minority of upper-income people will not pay what they owe. This is manifestly unfair and unsustainable.

In 2019 alone, the tax gap — taxes owed but not paid — was an astounding $574 billion. At least 85% of this shortfall is caused by taxpayers in the top income quartile.

Let’s put $574 billion in perspective. It’s equal to what the lower 90% of all taxpayers pay in federal income taxes. It’s also enough to give every American an $1,800 check.

How is this possible? Simply put, most people follow the rules; some don’t.

Most workers have their taxes withheld by their employers, and other kinds of income like interest and dividends are reported to taxpayers. (W-2 and 1099 forms recently arrived in tens of millions of mailboxes.) This information helps taxpayers file accurately and allows the IRS to ensure compliance efficiently. As a result, about 95% of income that is fully reported by employers and third parties (like banks) is accurately reported by taxpayers.

Plan to improve the IRS

By contrast, for some categories of business income that are not reported by third parties, less than half of the income is reported to and taxed by the government. That’s the primary source of the tax gap.

This is not a recent development. When we were IRS commissioners in the 1990s, we were well aware of this problem, but the lack of investment in IRS technology and enforcement follow-up has only allowed this problem to get worse every year. 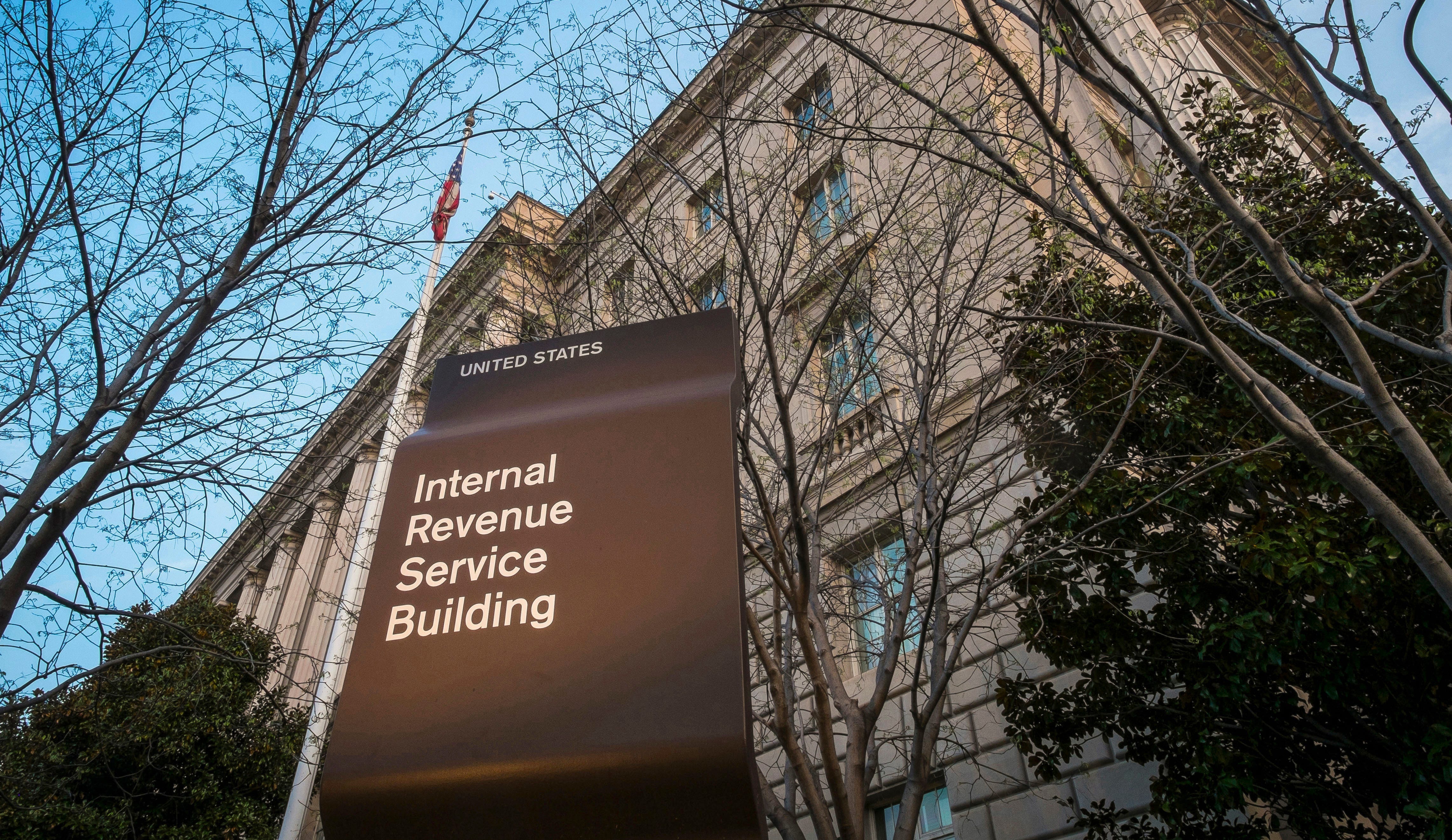 What can be done? We have developed a plan with several colleagues to shrink the tax gap by $1.4 trillion (19%) over 10 years. That’s about the same amount of money that would be raised by President Joe Biden’s proposals to raise individual income taxes. Here’s our thinking: Let’s make it a priority to collect taxes from people who owe but don’t pay before we rush to raise taxes on people who already pay what they owe.

Our plan has three parts — information, technology and resources — that work together to produce the result:

►Information. Collect more information about the income of taxpayers in the top quartile of income, as well as related pass-through businesses that is not reported to the IRS. This will result in taxpayers filing more accurate returns and allow the IRS to better identify those who don’t.

►Technology. Upgrade IRS technology to make full use of all the information it has, while improving the experience of taxpayers interacting with the IRS and increasing the efficiency and speed of the IRS compliance process. Though we just landed another probe on Mars, IRS computers can’t do the type of sophisticated income analysis that is necessary.

►Resources. Scale up and reform the IRS audit process to be better targeted, more efficient, and faster and easier for taxpayers to deal with.

Just this week the Biden administration, as part of its American Families Plan, committed to spend $80 billion over 10 years to help the IRS shrink the tax gap. This historic funding commitment will help generate much needed revenue to begin our climb out of the fiscal hole created by the COVID-19 pandemic and help fund our nation’s most pressing needs.

In fact, we estimate these reforms will generate revenue over 10 years of 15-20 times the cost. Shrinking the tax gap, in addition to being good policy, good politics and the right thing to do, is also a good investment.