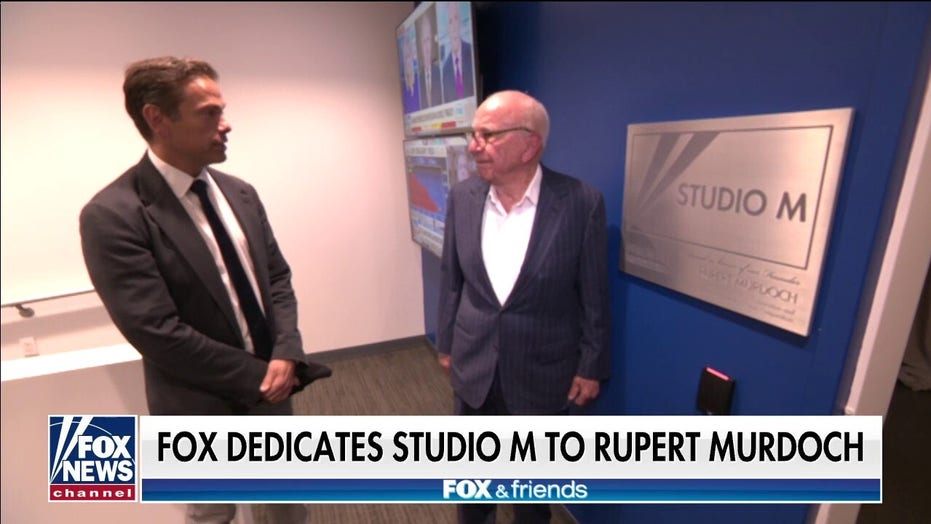 Fox News Media kicked off its Week of Service on Monday, giving back to communities as the network continues to celebrate its 25th anniversary.

Fox News leadership curated multiple ways for employee to give back, starting with an event with Together We Rise to help create and decorate birthday boxes for kids in foster care.

On Tuesday, Fox News employees will be able to participate in a Blankets of Hope event to create handwritten notes that will be paired with blankets for those experiencing homelessness. All Fox News employees were offered the opportunity to create the notes in person, and employees interested in participating virtually could sign up for a chance to hear from Blankets of Hope Founder Nick Fiorito and digitally upload handwritten notes. 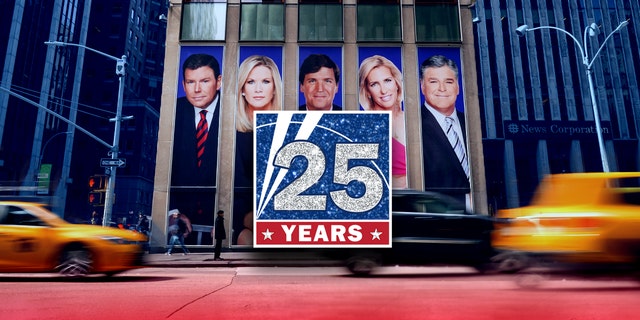 Fox News Media will join forces with the Police Athletic League on Wednesday, allowing staffers a chance to create snack packs for children in New York City who participate in the PAL.

A special Lunch and Learn session from the PAL team is being offered to employees who could not attend the New York City event. Employees are also given the opportunity to purchase from virtual Amazon wish lists and send snack directly to PAL locations.

On Thursday, Operation Gratitude will allow Fox News employees an opportunity to create Battalion Buddies stuffed bears for children with family serving in the military.

Throughout the Week of Service, there will be an ongoing Feeding America food drive, where employee can drop off essential food items in both the New York City and Washington, D.C. offices. There is also a virtual food drive in which Fox News staffers can help Feeding America hit its goal of raising 25,000 meals in honor of the network’s 25th anniversary. All donations will receive a match by FOX Corporation.

All full-time employees who volunteer are eligible to win a reward of up to $75 from Fox Corporation that can be donated to the charity of their choice. 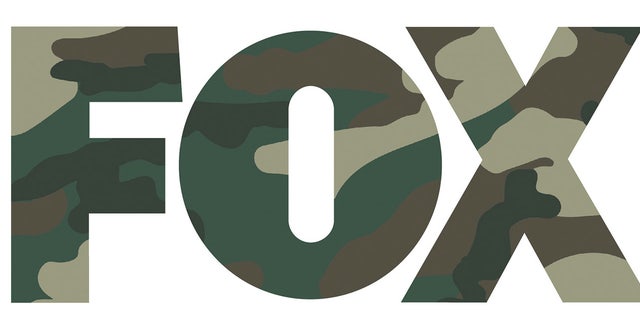 Fox Corp. is a premium sponsor of U.S.VETS’ "Make Camo Your Cause" campaign, dedicated to ending veteran homelessness in the United States.

Fox Corp. is also a premium sponsor of U.S.VETS’ “Make Camo Your Cause” campaign, dedicated to ending veteran homelessness in the United States. The new campaign, which coincides with Veterans Day, features a variety of camouflage products, including t-shirts, sweatshirts and a tote bag with the #HONORUSVETS hashtag designed to create awareness for the U.S.VETS mission.

U.S.VETS is a nonprofit, GuideStar platinum-level charity with a mission to end veteran homelessness in the United States. The group believes “all veterans deserve every opportunity to live with dignity and independence.” Proceeds from the “Make Camo Your Cause” campaign go directly to U.S.VETS.

Fox News anchors and hosts will support the cause throughout this week, wearing gear on-air and directing viewers to the U.S.VETS website to shop or donate. The cause will also be promoted on Fox News’ social media platforms and Fox News Digital platforms.