Fox News Channel has been the most-watched basic cable network for 35 straight weeks while MSNBC and CNN struggle for relevancy.

Fox News averaged 1.4 million viewers to finish the week of Oct. 11-17 as the only basic cable network to crack the one-million viewers plateau. TBS finished second with 930,000 and ESPN came in third by averaging 897,000 viewers.

During the primetime hours of 8-11 p.m., Fox News averaged 2.3 million viewers compared to 1.2 million for MSNBC and only 661,000 for CNN. Fox News has now outdrawn CNN and MSNBC combined in both total day and primetime viewership for nine straight weeks. 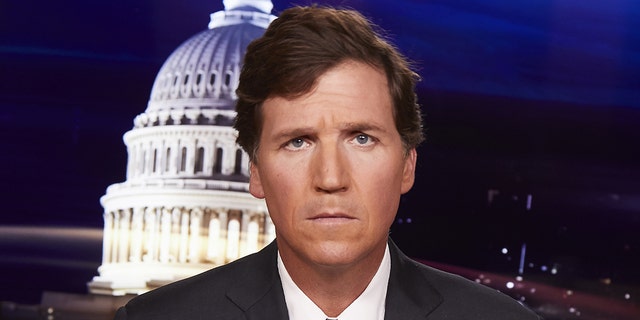 “Tucker Carlson Tonight” averaged 3.1 million viewers to finish as the most-watched cable news program of the week, followed by “The Five,” “Hannity” and “Special Report with Bret Baier.”

“FOX News Primetime” hosted by Jesse Watters and “The Ingraham Angle” finished ahead of anything MSNBC or CNN had to offer, too, as Fox News aired 13 of the 15 most-watched cable news programs last week.

“New Day” wasn’t the only CNN program to have a poor turnout, as “Don Lemon Tonight” also had its smallest audience Jan. 2016. “The Lead with Jake Tapper,” “Erin Burnett Outfront”, “CNN Newsroom” and “Inside Politics” all had their worst performances since 2019. It was CNN’s lowest-rated week in weekday total day and primetime since December 2019. 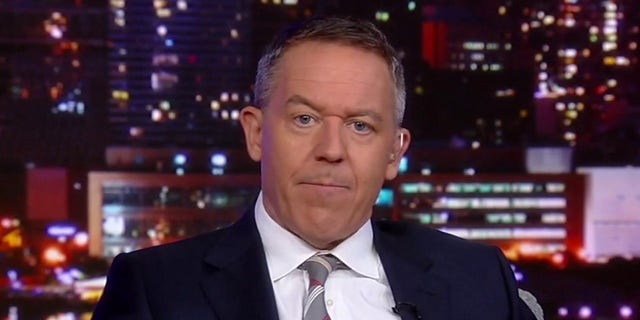 MSNBC had its lowest-rated weekend since August 1997.

While MSNBC struggled to find an audience during the weekend, “Watters’ World” finished as the most-watched cable news program on Saturday or Sunday with 2 million viewers. Fox News beat CNN and MSNBC combined on both Saturday and Sunday among both total day and primetime viewers.

The week comes as FOX News Media is about to launch its next platform.

FOX Weather, a new streaming service dedicated to the weather, begins on Oct. 25. FOX Weather is a free service that will be available at foxweather.com and through the FOX Weather app for iOS and Android. FOX Weather will also be available on Internet-connected TVs via FOX NOW, the FOX News app, and Tubi.