Inside Tim Burton’s London home where he created ‘Dumbo’

Less than a year before the pandemic, “Million Dollar Listing” star Fredrik Eklund moved to Los Angeles with the hopes of running a bi-coastal agency — a lifestyle where he’d constantly travel between New York and Los Angeles.

This season of Bravo’s “Million Dollar Listing New York” premieres May 6, and it is going to show 43-year-old Eklund under more stress than ever as he brokers New York real estate sales from California during the coronavirus pandemic.

“Being very determined — and a bit of a control freak, as I am with my business — it was very hard to get that phone call from my assistant… where he said ‘All the airports are closing,’” Fredrik told The Post. “The city kind of shut down where I just couldn’t travel. It was very frustrating.”

A Bravo press release said that Eklund struggled to maintain relationships with developers who questioned his understanding of the new real estate market in New York City.

NYC luxury sales slowed to a halt in the second quarter of 2020, but today, the Manhattan luxury market is moving almost as fast as it did before the pandemic, though at lower prices; there were 3% fewer sales and a 15.5% less expensive average sales price in the first quarter of 2021 compared to the same time last year, according to Douglas Elliman.

“There was no market. It was actually like a complete vacuum” at the beginning of the pandemic, the Swedish real estate broker told The Post. “Demand just stopped. The sellers were still there, the listings were still there, [and] we even had new sellers that wanted to sell and come to the market.”

MLDNY fans can expect some drama with “competitors” this season, as the six-foot-five broker’s physical absence in the New York real estate market creates a power vacuum. Brokers Kirsten Jordan, Ryan Serhant, Steve Gold and Tyler Whitman co-star with Eklund on the show. Luis Ortiz is not slated to return, according to this season’s cast lineup.

“There were a lot of competitors — let’s just say that and generalize it a little bit — that [were] trying to steal or take over my business because ‘Fredrik left,’ which I did, but not fully, and it wasn’t my fault that I couldn’t get back fully,” he said. “So that is going to get heated and a little dramatic.” 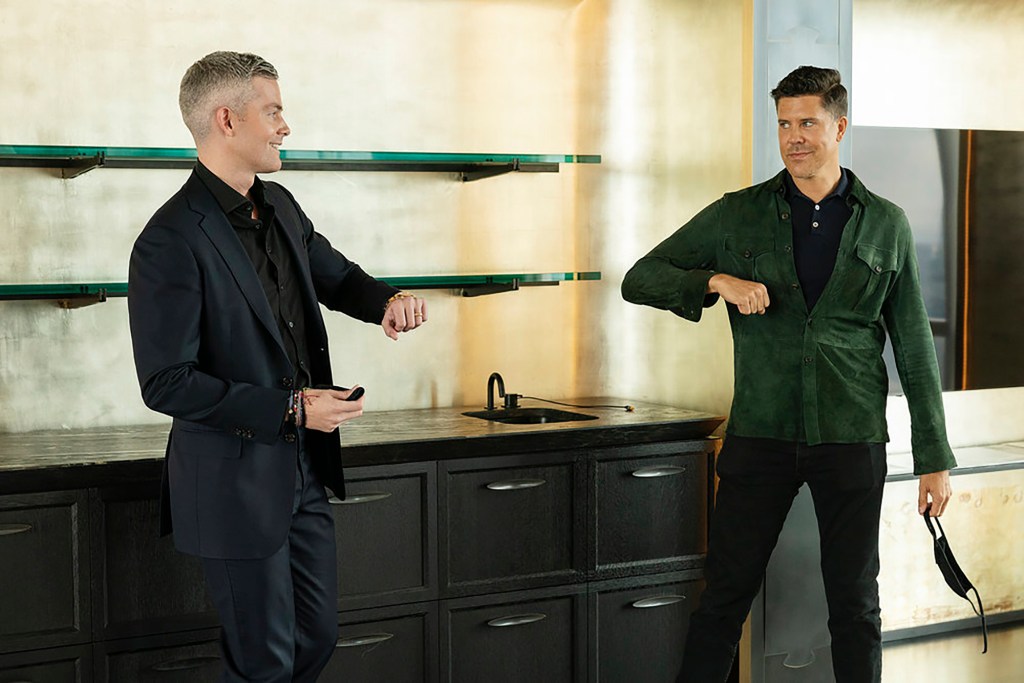 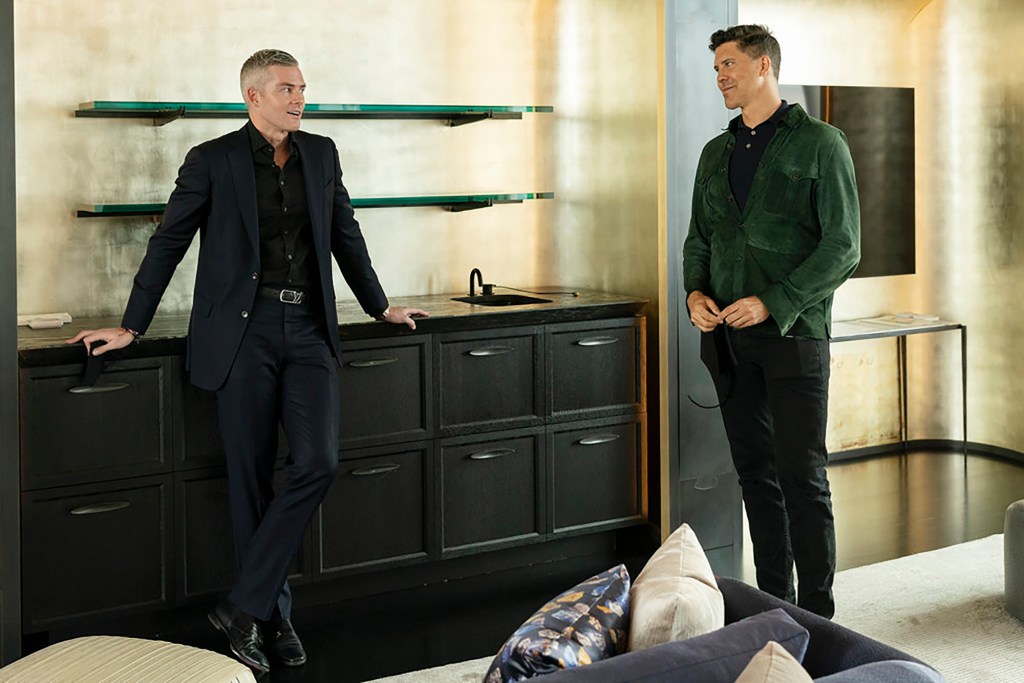