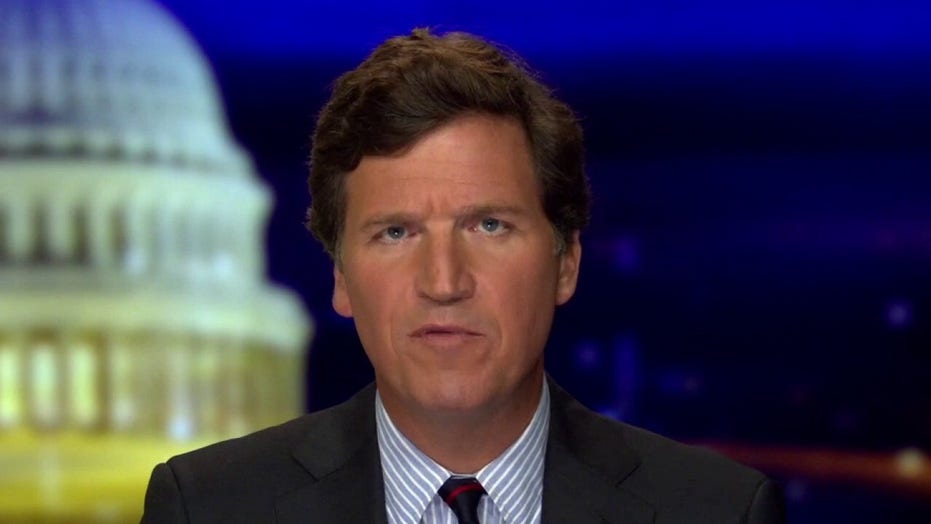 There has been plenty of criticism in recent days of the mainstream media's refusal to cover the New York Post's bombshell reporting on Hunter Biden ever since the Biden transition issued a press release acknowledging that he was under investigation over his so-called "tax affairs," but the media went far beyond simply ignoring the controversy.

"While Trump and his propagandists would surely prefer to have a more compelling scandal to tout, the thinness of this new gruel is largely secondary," Sargent wrote on Oct. 15, stressing Steve Bannon's involvement in the distribution of the laptop's contents. "Trump’s last-ditch hope is to cast a vague pall of corruption over Biden… But plainly, the mere fact of covering smears and disinformation, even negatively, itself rewards their purveyors."

That same day, The New York Times ran a report sounding the alarm about "Russian disinformation," claiming that President Trump was warned that Russians were "using" his personal attorney Rudy Giuliani, who was given the laptop before providing its contents to the press, to spread false claims about the Bidens.

It is not clear whether the ongoing taxes probe is in any way connected to the laptop's contents.

Back in October, Politico published a joint letter signed by "more than 50 former senior intelligence officials," who insist that the published emails that allegedly came from Hunter Biden's laptop had "all the classic earmarks of a Russian information operation.”

The letter, which was parroted by much of the mainstream media, baselessly suggested that the emails were hacked and that they could have been tampered with by the Kremlin in order to make its contents look incriminating.

Signatories of that letter included outspoken Trump critics John Brennan, James Clapper, Michael Hayden, Leon Panetta, and Jeremy Bash, many of whom work as on-air analysts on MSNBC and CNN. 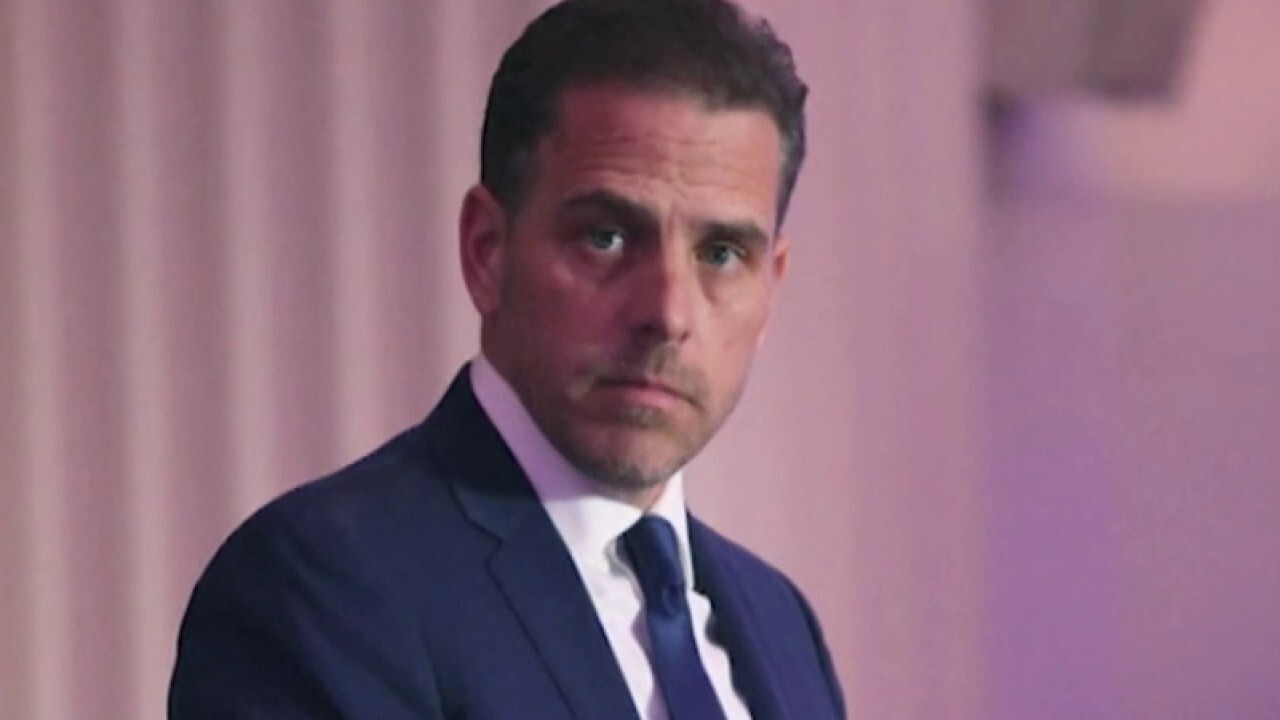 NPR Public Editor Kelly McBride addressed a listener's question about the news outlet's blackout of the Hunter Biden story. After claiming that the Post's reporting had "many, many red flags," including its potential ties to Russia, NPR apparently determined that the "assertions don’t amount to much."

"Obviously, we're not going with the New York Post story right now on Hunter Biden," CNN political director David Chalian said during a conference call on Oct. 14, the same day the Post published its first story on Hunter Biden's emails. Chalian later insisted the report was "giving its marching orders" to the "right-wing echo chamber about what to talk about today."

"The Trump media, you know, moves immediately from — OK, well, never mind — the [Michael Flynn] unmasking was, you know, found to be completely nonsensical to the latest alleged scandal and expects everybody to just follow suit," CNN president Jeff Zucker told his staff on Oct. 16. "So, I don't think that we should be repeating unsubstantiated smears just because the right-wing media suggests that we should."

Apparently such messaging was received by CNN star anchor Jake Tapper, who dismissed the allegations against Hunter Biden as "too disgusting" to repeat on-air and that the "rightwing is going crazy."

"As you know perfectly well, I'm a journalist and a reporter and I follow the facts and there has never been any issues in terms of corruption," Amanpour asserted.

"Wait, wait, wait, how do you know that?!?" Harrington pushed back.

"I'm talking about reporting and any evidence," Amanpour responded.

"No, we're not going to do your work for you," Amanpour scolded the GOP spokesperson.

A similar exchange took place on "60 Minutes," when veteran journalist Lesley Stahl laughed off President Trump's claim that Biden was "in the midst of a scandal" in an interview that aired just days before the election.

"Of course he is, Lesley," Trump sternly doubled down.

"No, c'mon," Stahl continued to reject the president's claim, before lecturing him, "This is '60 Minutes' and we can't put on things that we can't verify."

During the campaign, Joe Biden was mostly successful at avoiding the Post's report as the pool reporters who followed him on the campaign trail refrained from asking him about it. However, the one reporter who did, CBS News correspondent Bo Erickson, faced hostile pushback by other journalists, including one of his own colleagues.

"The View" co-host Sunny Hostin attempted to comfort Dr. Jill Stein during an interview on the ABC daytime program while tip-toeing around the subject, accusing President Trump of "disrespecting" her family with "personal attacks."

MSNBC anchor Katy Tur mocked the Post's story, saying it "dropped like a bomb," but to "wither under scrutiny, not really dropping like a bomb." NBC News national security correspondent Ken Dilanian called it a "fishy story" despite acknowledging that various emails and images that came from the laptop looked "legitimate."

"We have no idea, and neither does the New York Post, whether any of it was doctored or forged or faked. And that’s why the mainstream news media has declined to really touch the story because it just lacks credibility," Dilanian told Tur. "We now know that Russian disinformation… is as dangerous to our democracy as anything exposed in these emails." 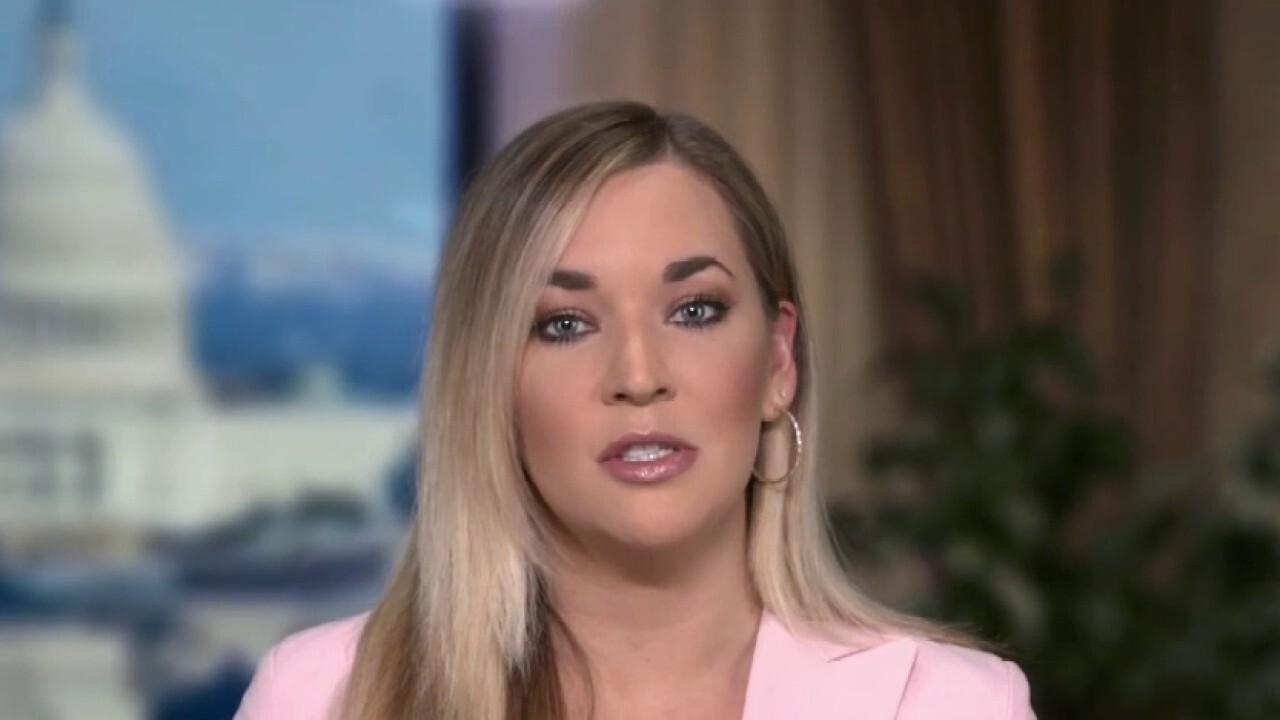 Ahead of the final presidential debate, where President Trump hammered his Democratic rival on his son's business dealings, NBC News correspondent Hallie Jackson offered a slanted preview of what was to come in the political showdown.

"The President's also expected to bring up Hunter Biden and unverified emails of his business dealings, described by many intelligence experts as having hallmarks of a foreign disinformation campaign," Jackson reported. "The Biden campaign says they're ready for the attack, hoping to flip the script to argue the President's more obsessed with Biden's family than American families." 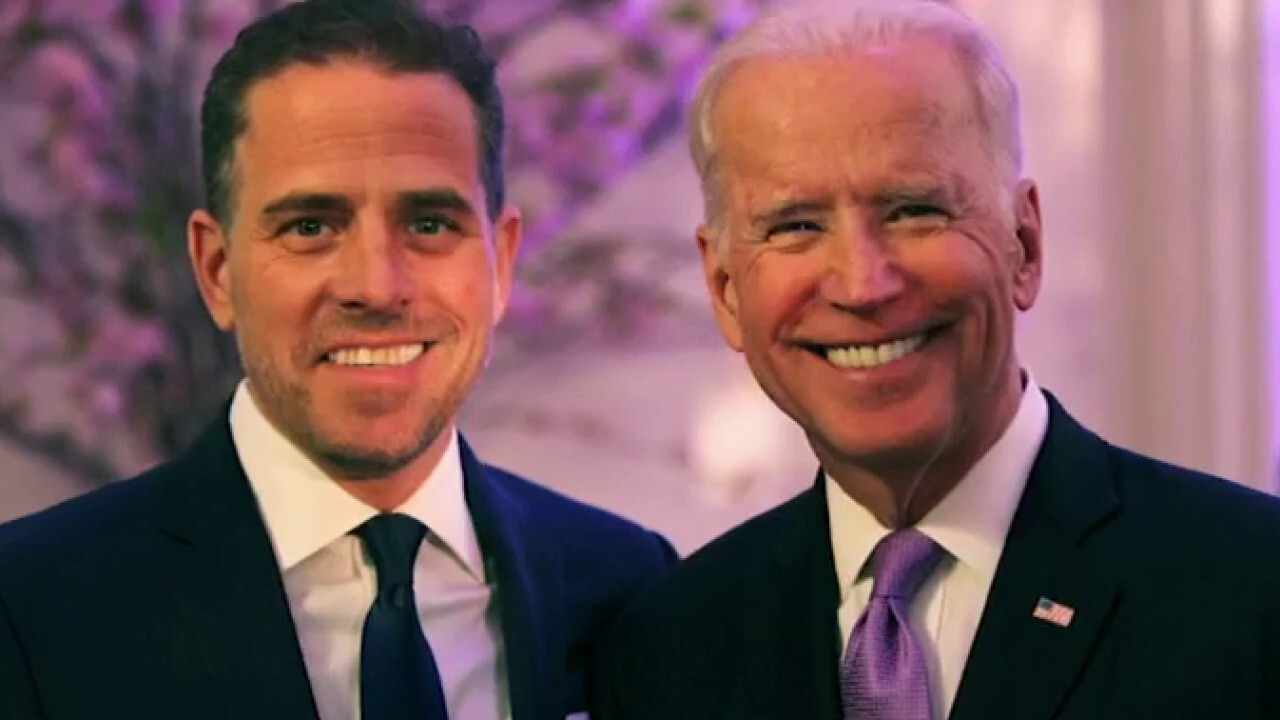 Following the debate, CBS political analyst John Dickerson pointed out that Biden "has an ally in the news cycle," suggesting that media's coverage of the ongoing coronavirus pandemic will bury the scandal, which would benefit the former VP.

"If President Trump tries to shift the turf onto the Biden family for the purposes of muddying Joe Biden, the news cycle keeps returning to the central piece of this campaign, which is the coronavirus and the president's response to it and the country has a very negative view on that," Dickerson explained to "CBS This Morning" co-host Anthony Mason. "And as these numbers continue, it keeps voters focused on that very bad issue for the president."

MSNBC anchor Stephanie Ruhle attacked those who were covering the Hunter Biden controversy, referring to it as a "so-called story" with "unverified claims."

"We are now four days away from the election and the truth is more important than ever," Ruhle told her viewers. "The truth is that we're in the middle of a pandemic. The truth is that millions of Americans are out of work. The truth is we have to listen to science. And in these final days, instead of debating crowd size or unverified claims or conspiracy theories, we should be talking about policy, values, and ideas."