A HARVEST Moon will grace our skies tonight.

This is the term given to the Full Moon that appears closest to the autumn equinox, the point after which daylight hours start to reduce for those of us in the Northern Hemisphere. 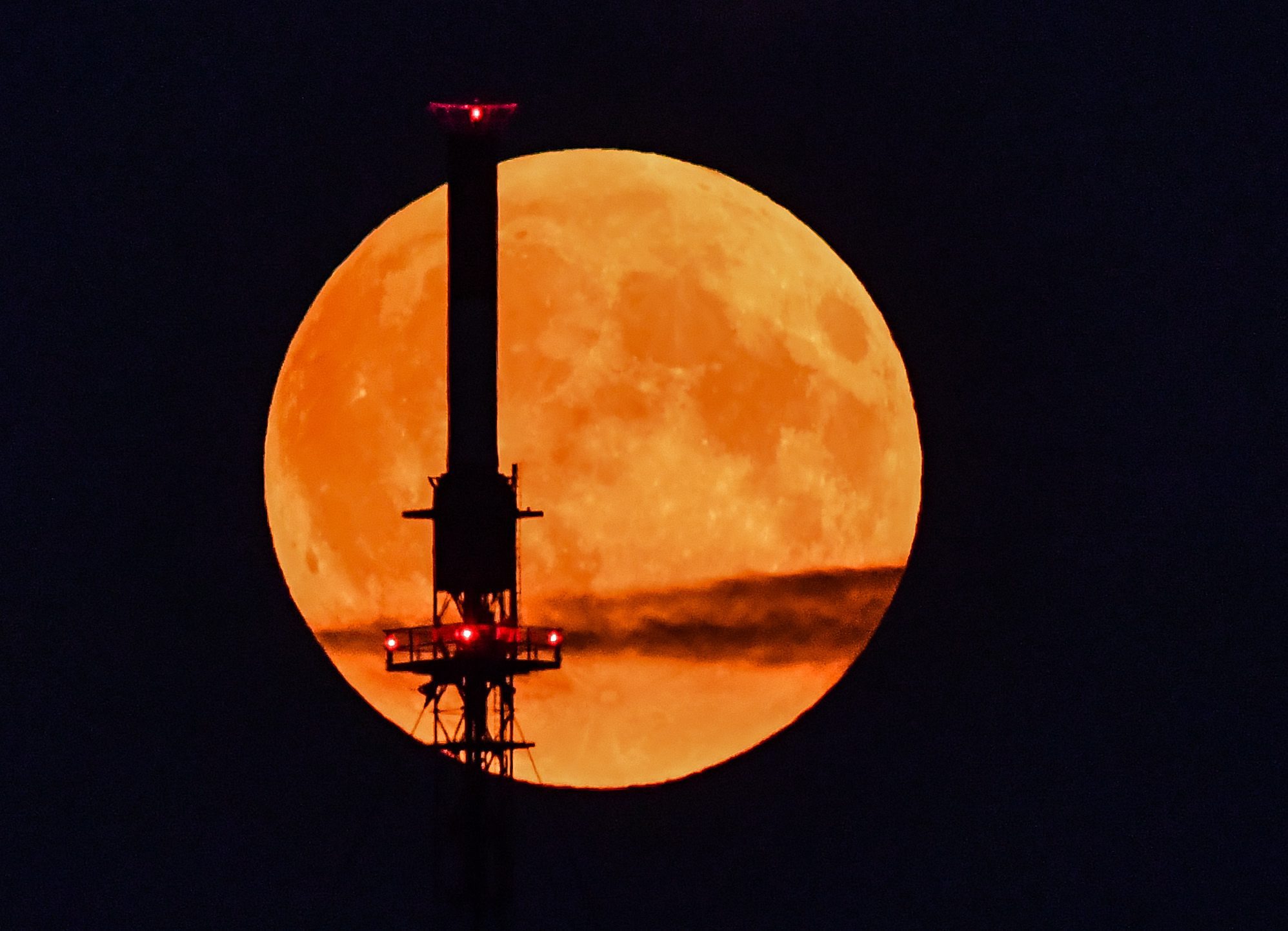 Harvest Full Moon – what time and how to see

The exact time for the appearance of the full Harvest Moon is on October 1 at 21:05 Universal Time.

Weather permitting you should be able to see it in all its bright glory but try to avoid light polluted areas.

"The Moon will appear full for about three days around this time, from Wednesday morning through Saturday morning." 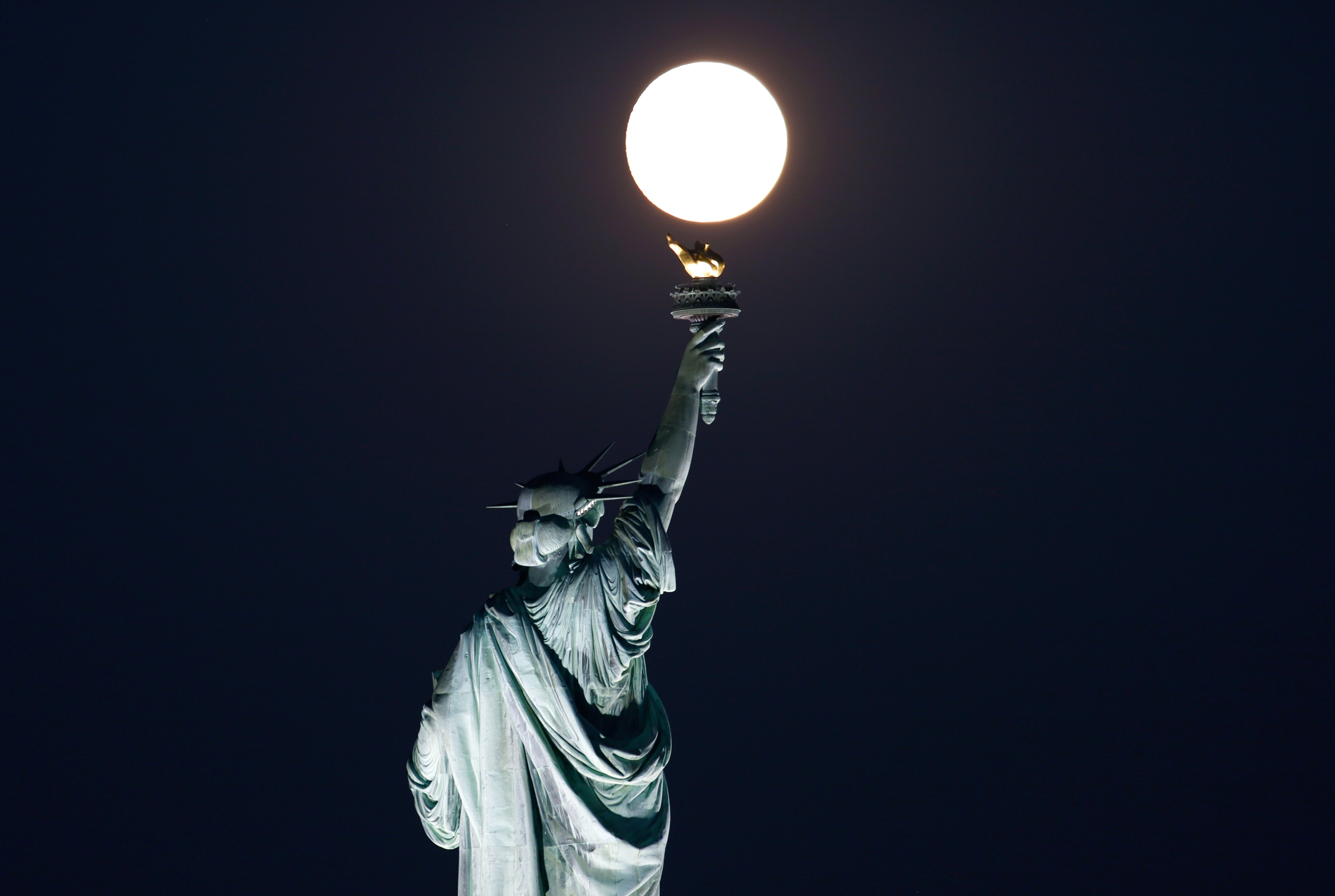 Why is it called the Harvest Moon?

All the full Moons have nicknames, which usually relate to the time of year they appear.

The Harvest Moon is so called because of its connection to farmers harvesting crops.

Nasa said: "As the full Moon closest to the autumnal equinox (the end of summer and start of fall), this is the Harvest Moon.

"During the harvest season farmers sometimes need to work late into the night by the light of the Moon.

"The full Moon rises an average of 50 minutes later each night, but for the few nights around the Harvest Moon, the Moon seems to rise at nearly the same time: just 25 to 30 minutes later across the northern USA, and only 10 to 20 minutes later farther north in Canada and Europe.

"The Harvest Moon is an old European name with the Oxford English Dictionary giving 1706 as the year of its first published use. Most years the Harvest Moon falls in September but this is one of the years it falls in October."

Full Moons occur when the whole side of the Moon that's facing Earth is lit up by the Sun's rays.

The different types of moons

A Blue Moon refers to the occasion when a full Moon appears for the second time in the same month, this is very rare and the next Blue Moon should occur on Halloween in 2020.

The Harvest Moon appears around the time of the autumnal equinox when farmers tend to do their main crop harvesting.

A Supermoon appears when it is at its closest point to Earth and therefore at its brightest, the next one will appear in September.

A Blood Moon occurs during a total lunar eclipse, the next one should happen in May 2020.

Each month of the year actually has its own special full moon phenomenon, they are as follows:

In other space news, astronomers have revealed details about one of the most extreme planets ever discovered.

Nasa admitted a mysterious air leak that has plagued the International Space Station for months is getting worse.

And, SpaceX blew up a Starship rocket tank on purpose last week during a dramatic "pressure test".

Will you be looking out for the Moon? Let us know in the comments…