Furlough has, so far, provided employees with 80 percent of their salary up to £2,500 per month, alongside National Insurance and minimum pension contributions. However, a recent statement by the Chancellor Rishi Sunak, which has outlined changes to the scheme has created unease. Mr Sunak announced yesterday evening that the Treasury would be tapering the furlough scheme in the future, which will be gradually withdrawn over time.

From August, businesses will be required to pay National Insurance and pension contributions, then meeting 10 percent of pay from September.

This will then rise to 20 percent in October, however, those who wish to allow their workers to return part-time for July will be required to meet 100 percent of wages.

While the extension of the furlough scheme has pleased many Britons, there is widespread concern of redundancies, as companies may struggle to meet the costs required of them by the government.

Employers have warned the changes to the scheme at the end of July could lead to thousands of redundancies. 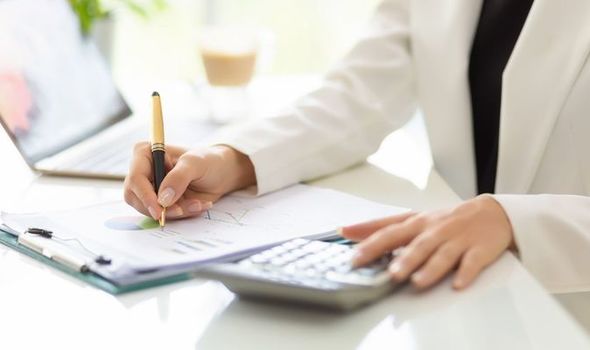 The Institute of Directors (IoD) said a quarter of members using the government’s Job Retention Scheme could go bust if forced to make any contribution at all to furlough wages.

Jonathan Geldart, the director-general of the IoD commented on the group’s findings.

He said: “Business leaders know that the government’s support can’t be infinite.

“But the ugly truth is that if there’s no money coming in the door, many firms will be forced to make difficult decisions come August.

“The government must soften the blow by introducing as much flexibility as possible into the furlough system. The more flexible the scheme is, the better firms can recover, and the fewer jobs will rely on state subsidy.

“Being able to bring people back part-time will help a lot of companies, but there are other changes business leaders would like to see, such as reducing the minimum furlough period.”

A recent survey undertaken by People Management revealed nearly half of employers still anticipate having to make redundancies when the scheme comes to an end.

Out of the 500 people surveyed, 42 percent said they would make limited redundancies when the furlough scheme was terminated. 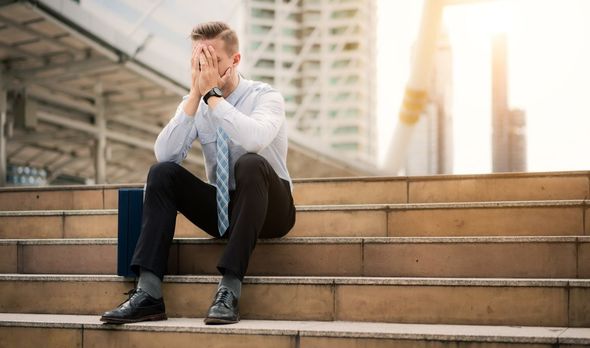 However, 59 percent said that without the scheme they may have made up to a quarter of their currently furloughed staff redundant.

Citizens Advice has stated people can still be made redundant while furloughed.

Those who are entitled to redundancy pay will have this sum calculated using the amount they earned before furlough. 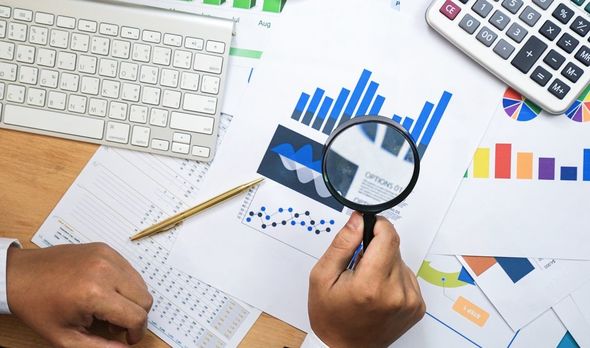 HMRC has stated one million employers have claimed £15billion in furlough wage subsidies between April 20 and May 24.

And it has been recorded that 8.4 million workers have been furloughed within this period.