One lets players see through a fence, and another causes items to disappear through the floor. 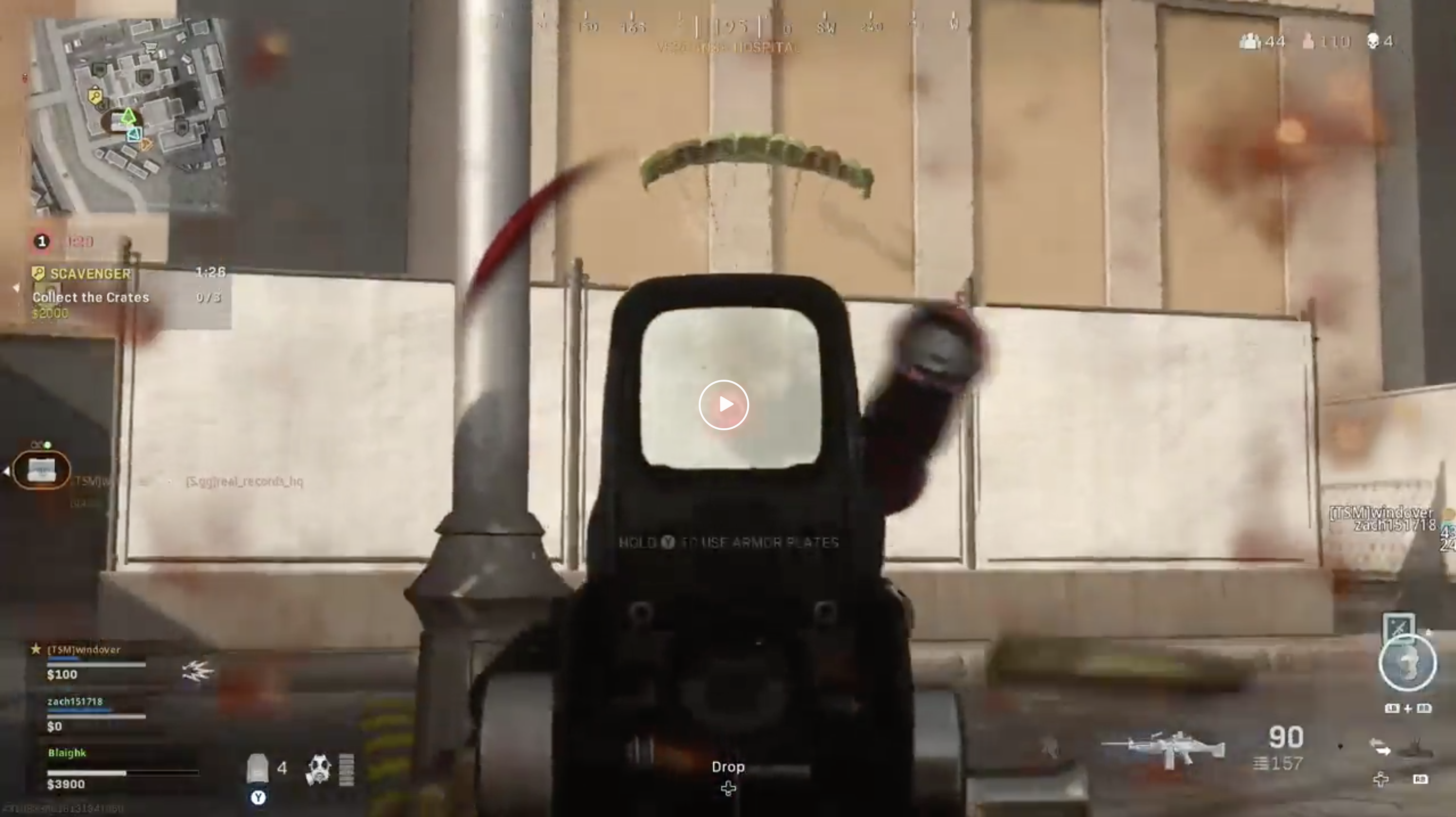 The issues relate to Warzone, the hugely popular and free-to-play Battle Royale spin-off of Call of Duty Modern Warfare.

It's proved a huge hit, rivalling Fortnite in terms of quality gameplay and fast-paced multiplayer action.

But Warzone isn't perfect, and the two major bugs spotted in recent days are proof.

The first was posted to Reddit by user /u/Blaighk, who found a bizarre issue with achain-link fence in Verdansk. 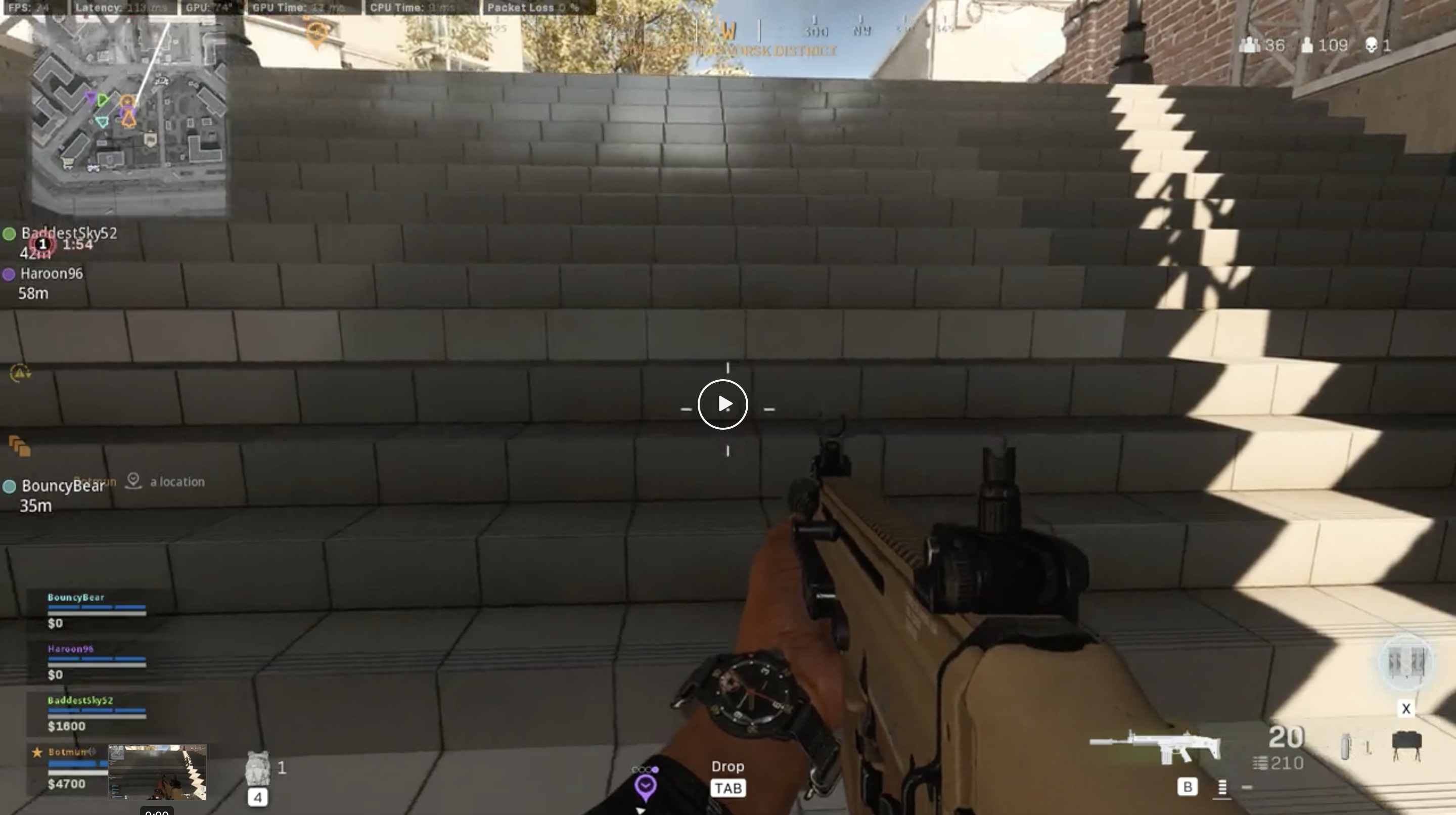 A tarp is visible over the fence on one side, but is invisible on the other.

So anyone hiding behind the tarp can see freely through the fence, but are completely disguised to their targets.

The player posted a video of the glitch, which led to their in-game death.

"Jesus they just can't seem to keep their game together at this point," wrote one frustrated gamer.

Another said: "How people are finding new issues with this game to this day is crazy."

And one moaned that the game was "broken" due to the bug.

Another bug in Warzone means that items are disappearing through the floor.

A Reddit post by /u/ohrules reveals how dropping some items on the stairs leading to the subway stations causes them to vanish.

"We lose 5K cash to these stairs," the disappointed gamer wrote.

Other players noted how they'd had similar issues on various stairs around the map.

"General rule of thumb is don't drop anything on the stairs," one player sagely warned.

It's likely that these problems will be resolved in a coming patch.

In other news, we reveal what's new in Call of Duty Season 5.

Call of Duty Warzone is getting a graphics update for the next-gen consoles.

And here are some Warzone Plunder tips revealed by Pro gamer Spratt.