The greatest video games of all time include FIFA, Mario Kart and Sonic the Hedgehog – with eight of the top 10 more than 40 years old.

A poll of 2,000 adults found three quarters have played video games before, with 86 per cent of those feeling a sense of nostalgia whenever they are reminded of them. 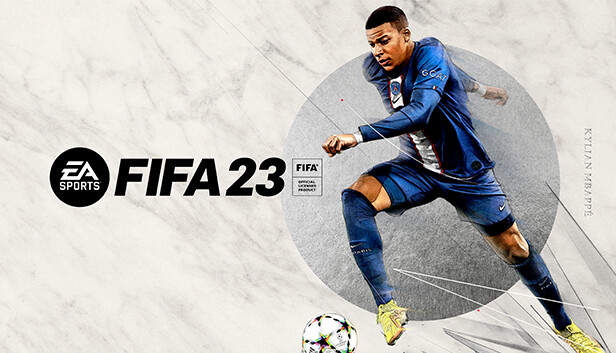 As a result, the top 40 list featured plenty of old favourites, including Tetris, Space Invaders, Donkey Kong and Street Fighter.

Football favourite FIFA, which sees a new game come out each year, took the top spot with nearly a fifth of the vote.

While lovable character Mario had two games in the top three with Mario Kart and Super Mario World.

PacMan and Call of Duty were also popular, with The Sims and Tomb Raider others to make the list. 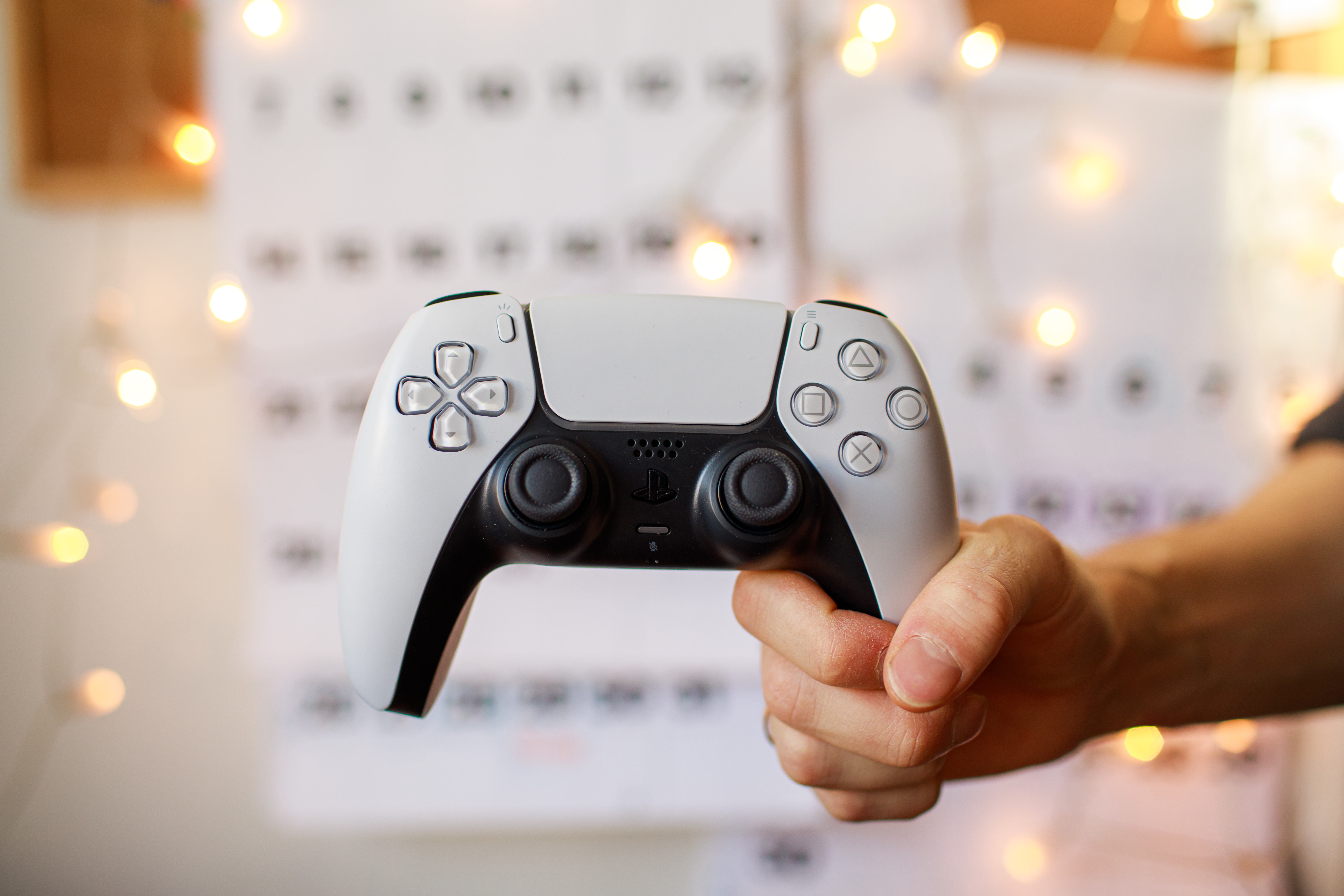 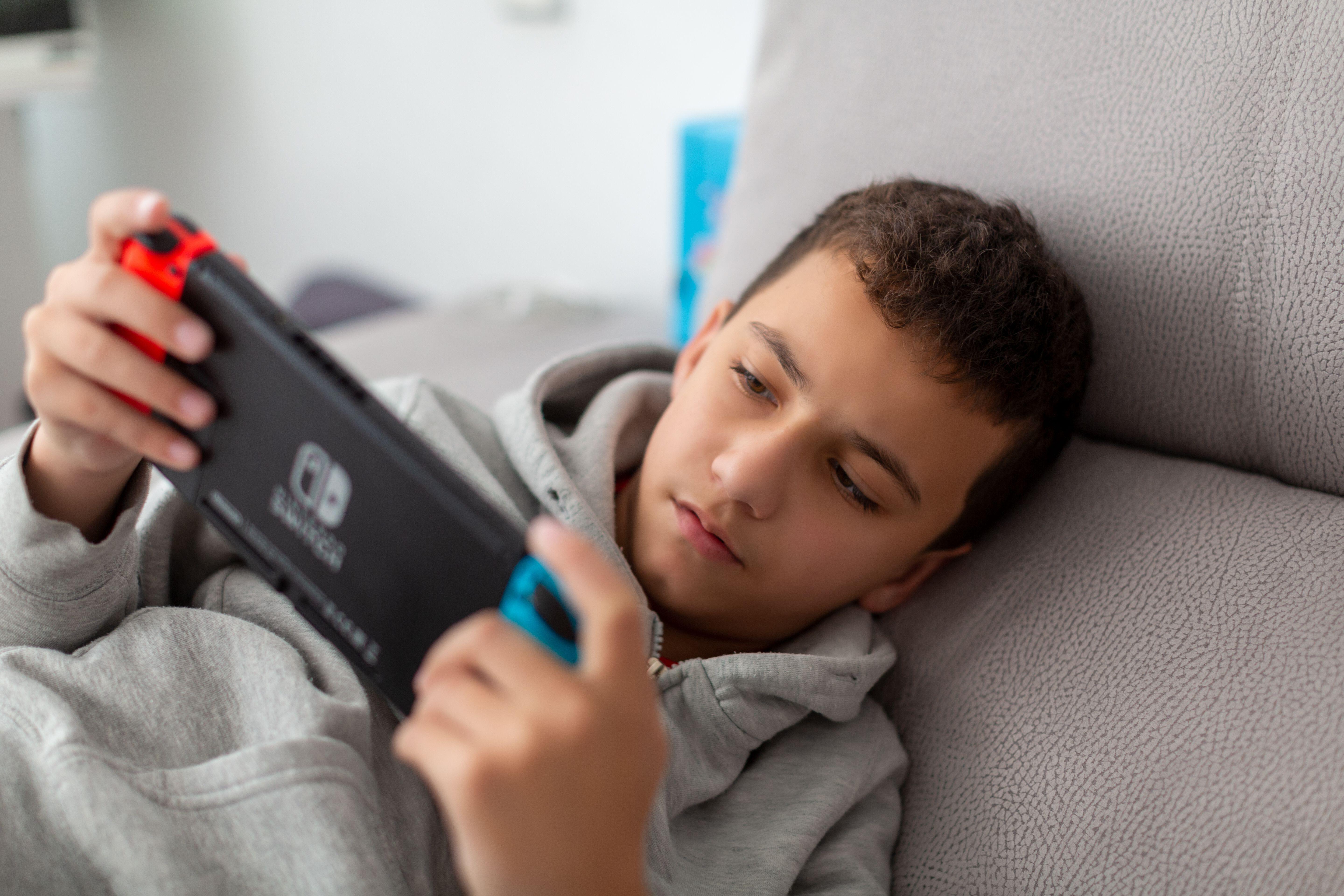 Nintendo could be forced to compensate shoppers over faulty Joy-Con

A spokesperson for Lottoland.co.uk, which offers a host of retro-inspired games, said: “There are some timeless classics on the list here, and a lot of them people are still playing to this day.

“With so many new games coming out all time – and with brilliant graphics to boot – it’s amazing to see that what we actually all want are the pixelated, cult classics that we grew up on.

“And it’s no different here – from Space Invaders to Street Fighter, our games are inspired by the best of the best. Who needs Tomb Raider when you’ve got Tetris?”

The study also found 62 per cent of gamers grew up playing the titles, with 58 per cent of those with children now sharing their favourites with them. 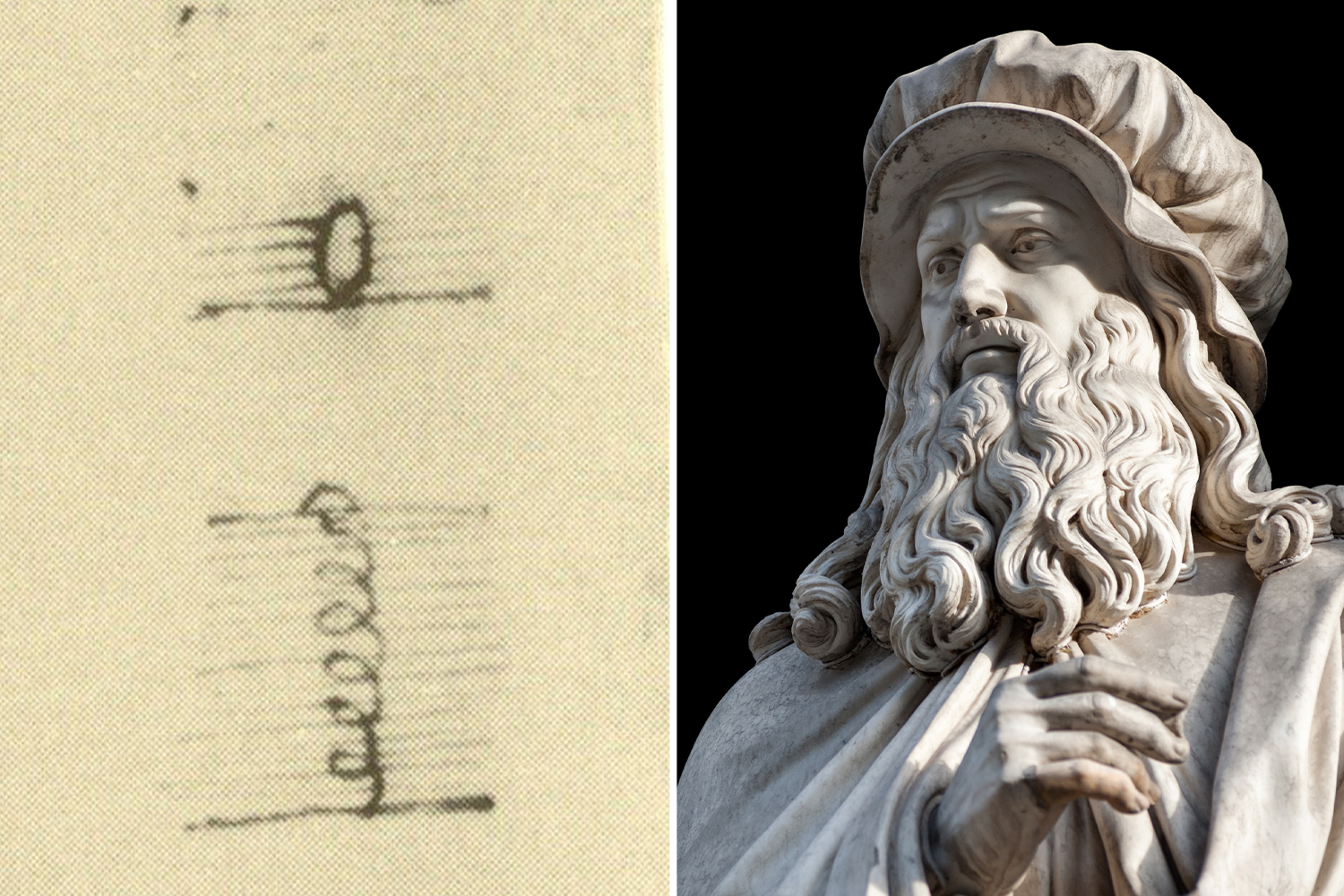 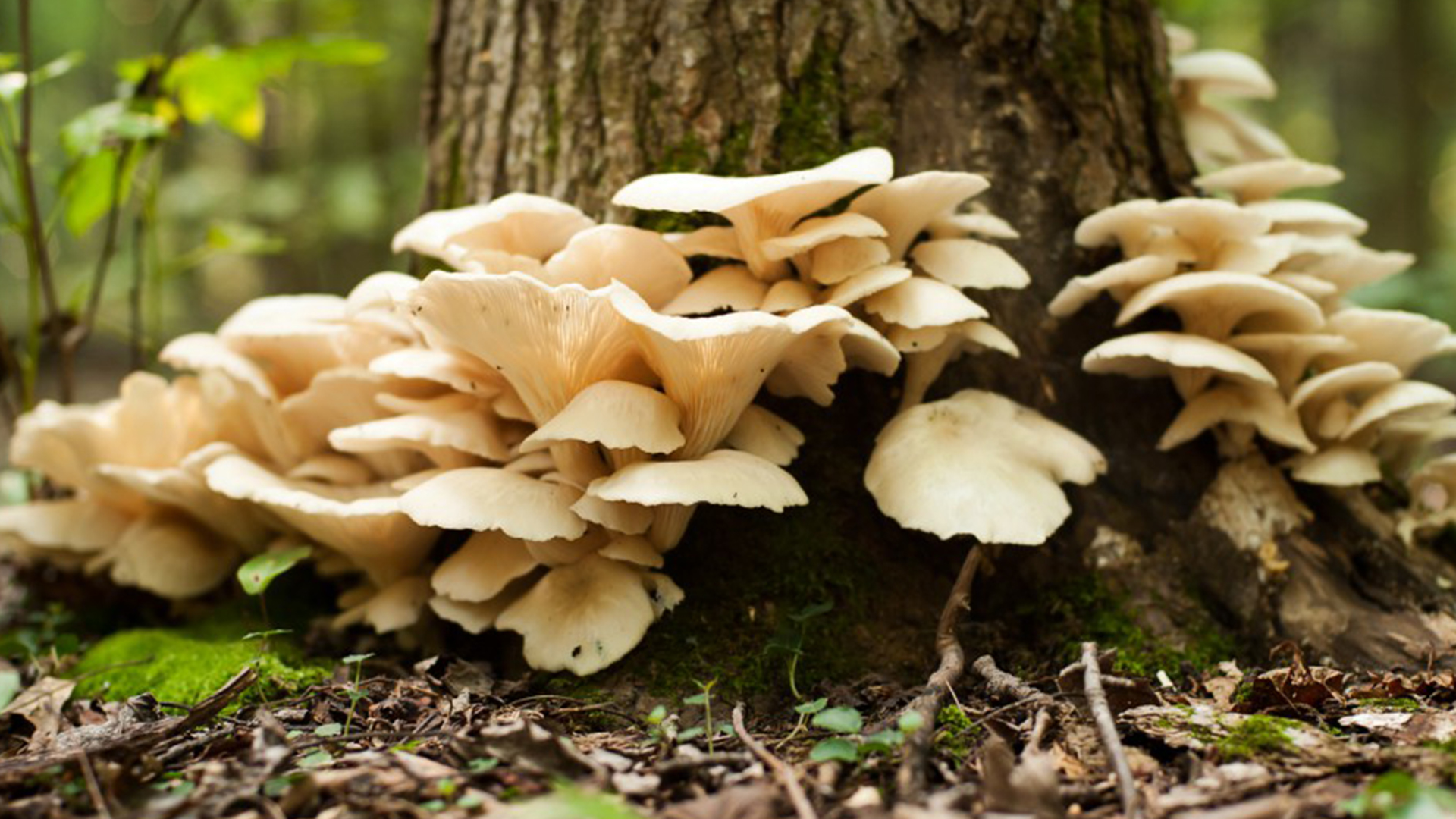 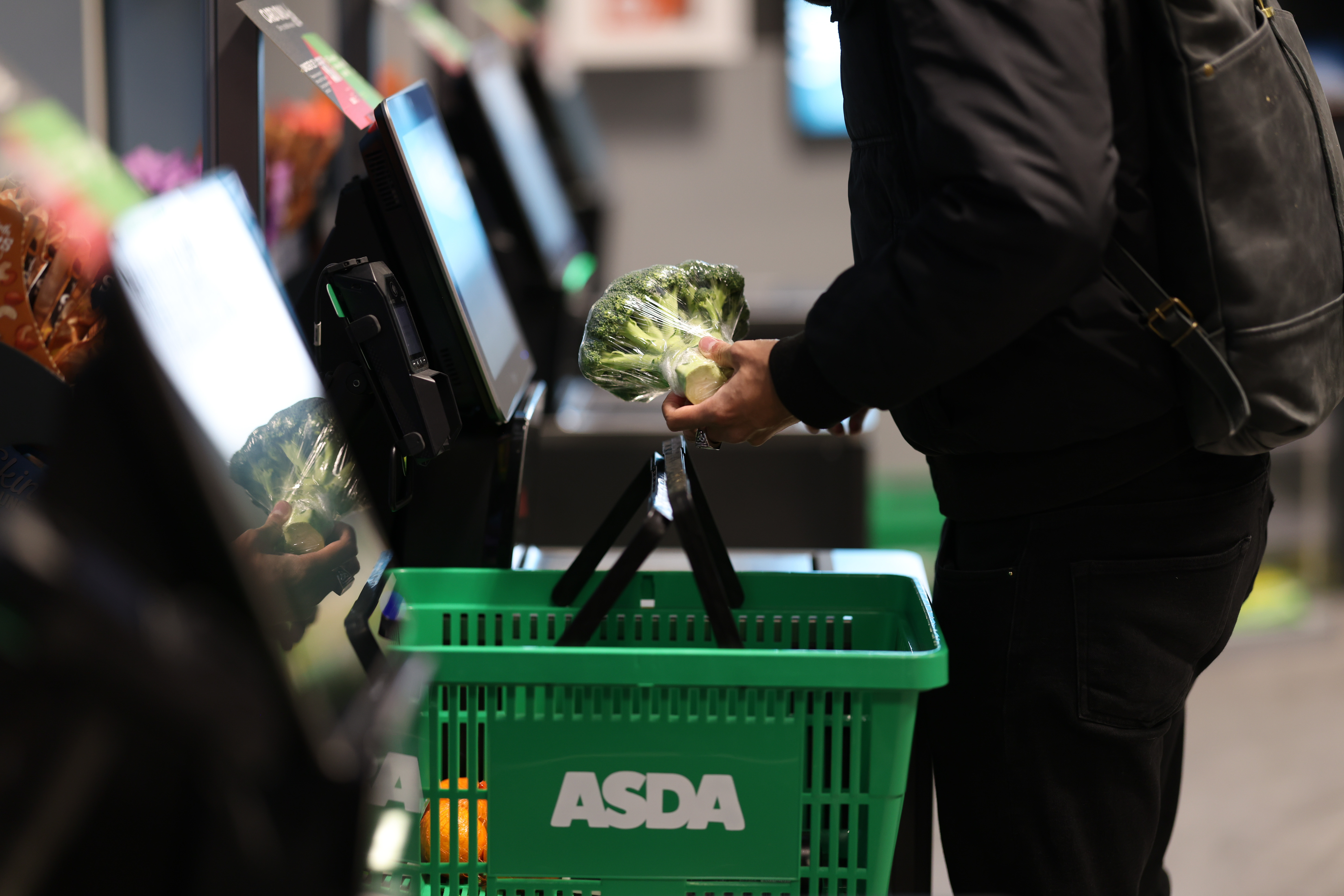 Mario Kart and FIFA were the top games to play with kids, but 29 per cent have also introduced them to Sonic the Hedgehog.

While 23 per cent have played the retro game of Tetris with them.

It also emerged being able to play with others is the best thing about video games, for 38 per cent of gamers.

But 17 per cent enjoy it simply because they are good at them.

This sees the average gamer spending more than three hours a week battling it out, owning 21 different games and spending nearly £40 a month on their hobby.

When it comes to the greatest gaming console in the market, PlayStation came out on top with its consoles making up four of the top five, alongside the Nintendo Wii.

While the Xbox 360 came eighth, behind the Sega MegaDrive and Nintendo Switch.

However, the study, carried out via OnePoll, found 14 per cent feel gaming will die out as technology advances, despite 54 per cent believing they are ahead of their time.

Lottoland’s spokesperson added: ‘’Technology will continue to grow and advance as the years go by, but there will always be room for video games that have stood the test of time.

“We have a wide selection of classics available to choose from and take you right back to the heady days of the 16-bit era.’’