GENERAL Motors has revealed a flying Cadillac car prototype that could help drivers dodge traffic and get them to work in minutes. 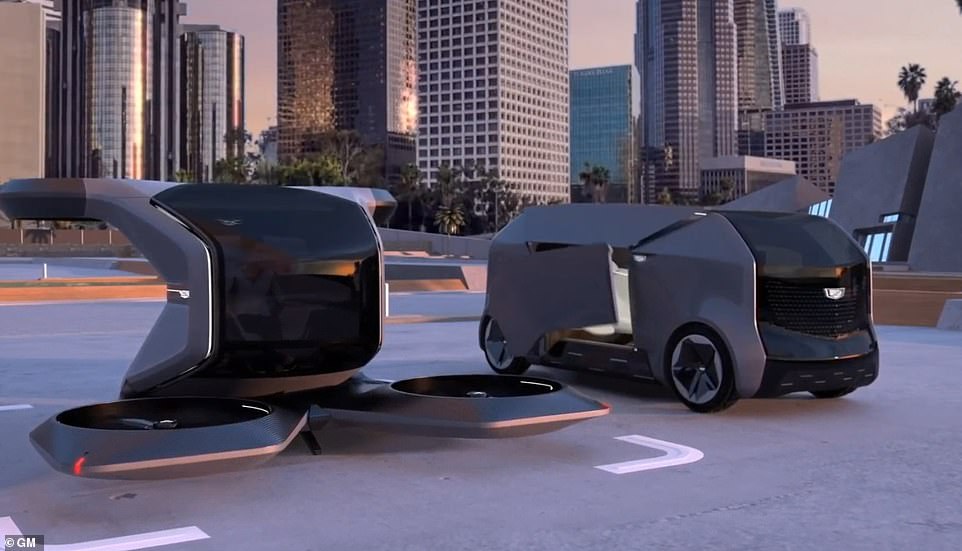 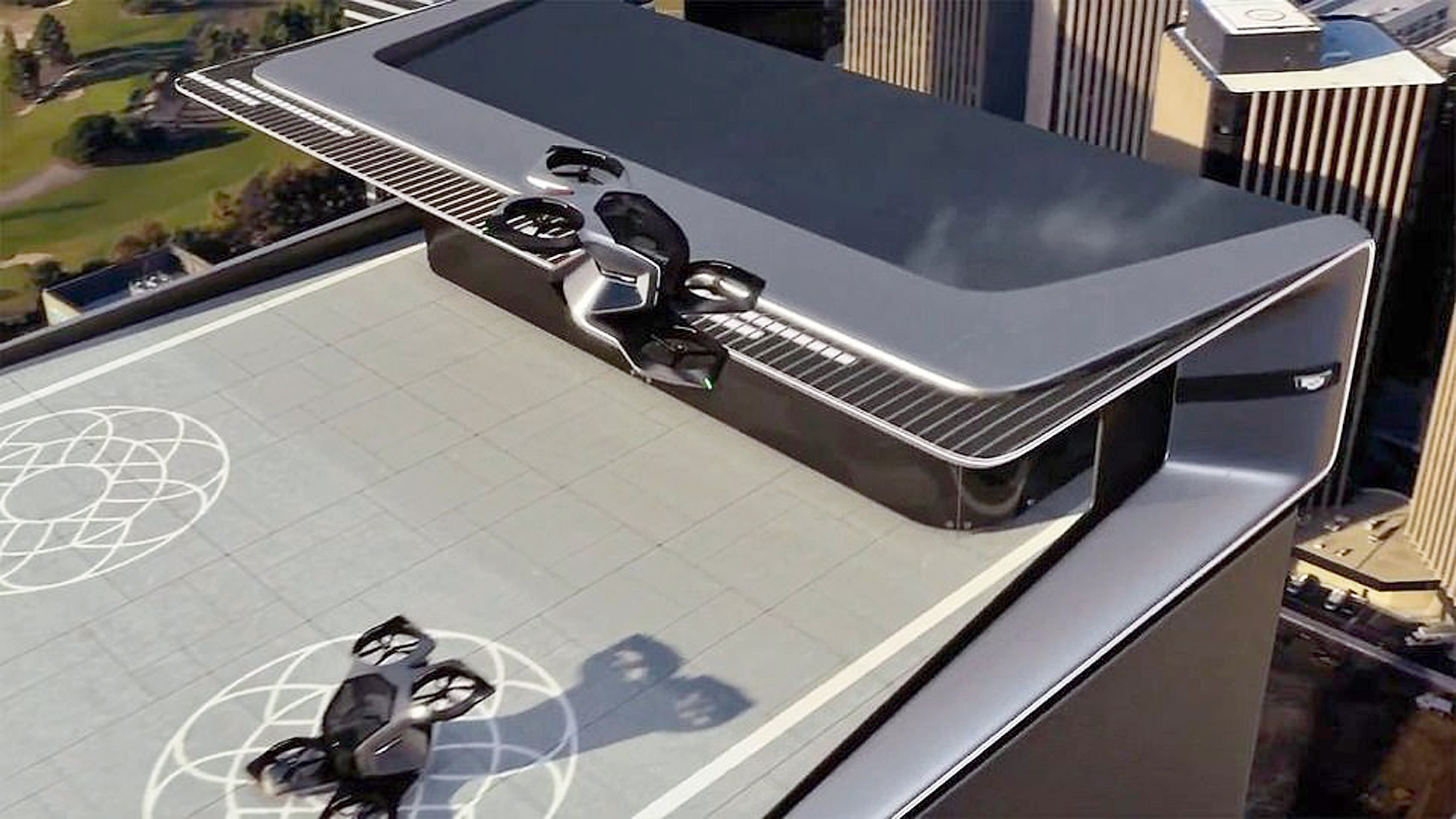 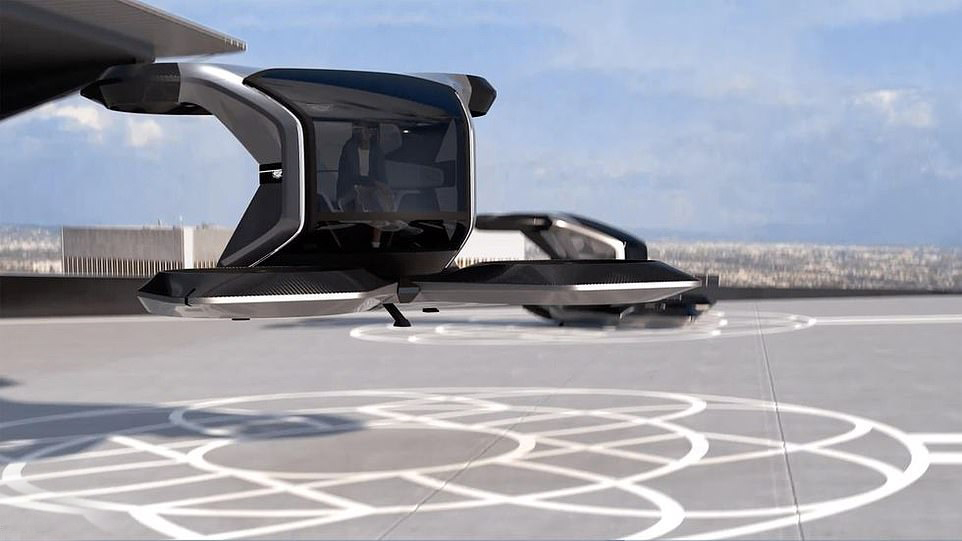 The black aircraft has a futuritic look to it with a large windowscreen.

It uses four rotors powered by a 90kWh electric motor to vertically take off, fly and land.

It would take off and land on helipads as well as converted car parks.

If rolled out, commuters could get to and from work in minutes while dodging traffic.

Michael Simcoe, GM’s vice president of global design, said: “This is GM’s first foray into aero-mobility. We are preparing for a world where advances in electric and autonomous technology make personal air travel possible.”

The prototype was unveiled at CES, the world's largest technology conference, which was held virtually due to the pandemic.

During the conference, GM didn't reveal any possible release date for the flying Cadillac or any further details about the design.

Mr Simcoe said: "It is a glimpse of what autonomy and Cadillac-luxury might look like in the not-too-distant future."

The flying Cadillac is part of GM's new motto to help create "a world with zero crashes, zero emissions and zero congestion". 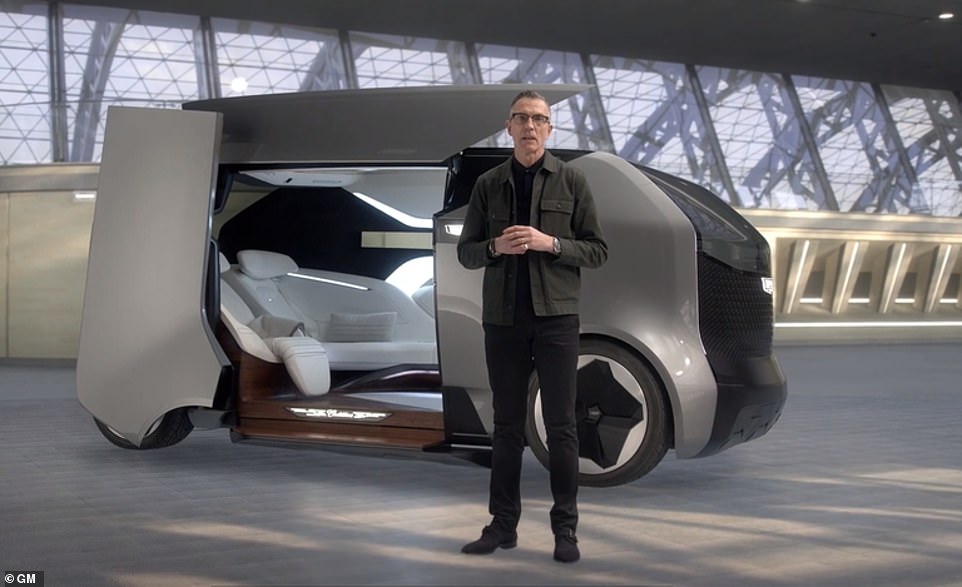 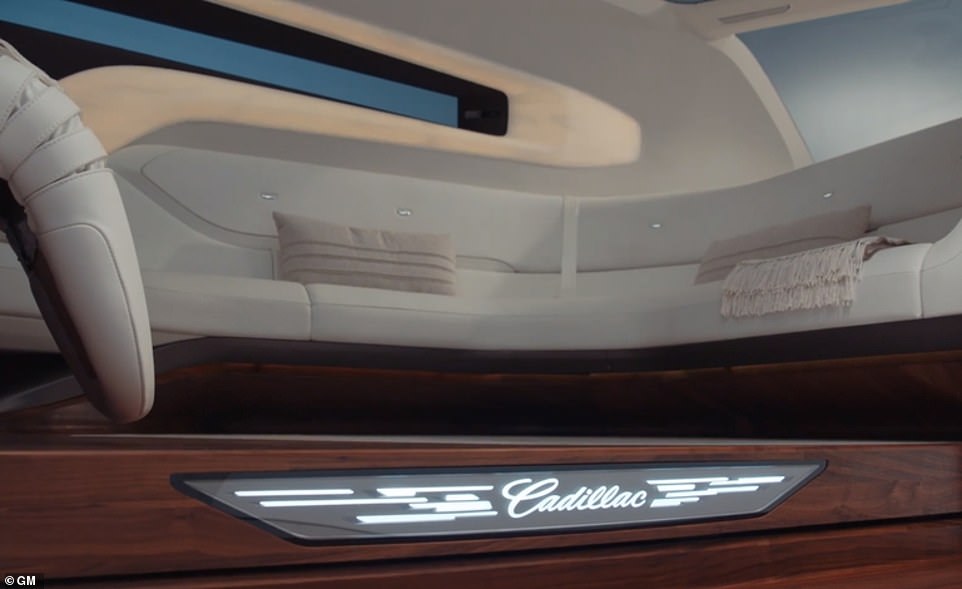