Kemp tells ‘The Ingraham Angle’ he wants Brad Raffensperger to audit, but the official has not done so

Georgia GOP Gov. Brian Kemp, who has been under fire from President Trump and  others over the handling of election canvassing has gone in his state, told "The Ingraham Angle" Thursday that state law gives the secretary of state power to audit or adjust election procedures when necessary.

Kemp told host Laura Ingraham that he has already urged Brad Raffensperger to do just that and order a "fix", in the words of Sen. Lindsey Graham, R-S.C.

Graham had told Fox News on Wednesday that Kemp should call the Republican-majority Georgia legislature back into session to strengthen signature verification on mail-in balloting and to be sure it is done in a bipartisan fashion.

"I called early on for a signature audit," Kemp told Ingraham. "Obviously, the secretary of state, per the laws and the [state] Constitution would have to order that and he has not done that." 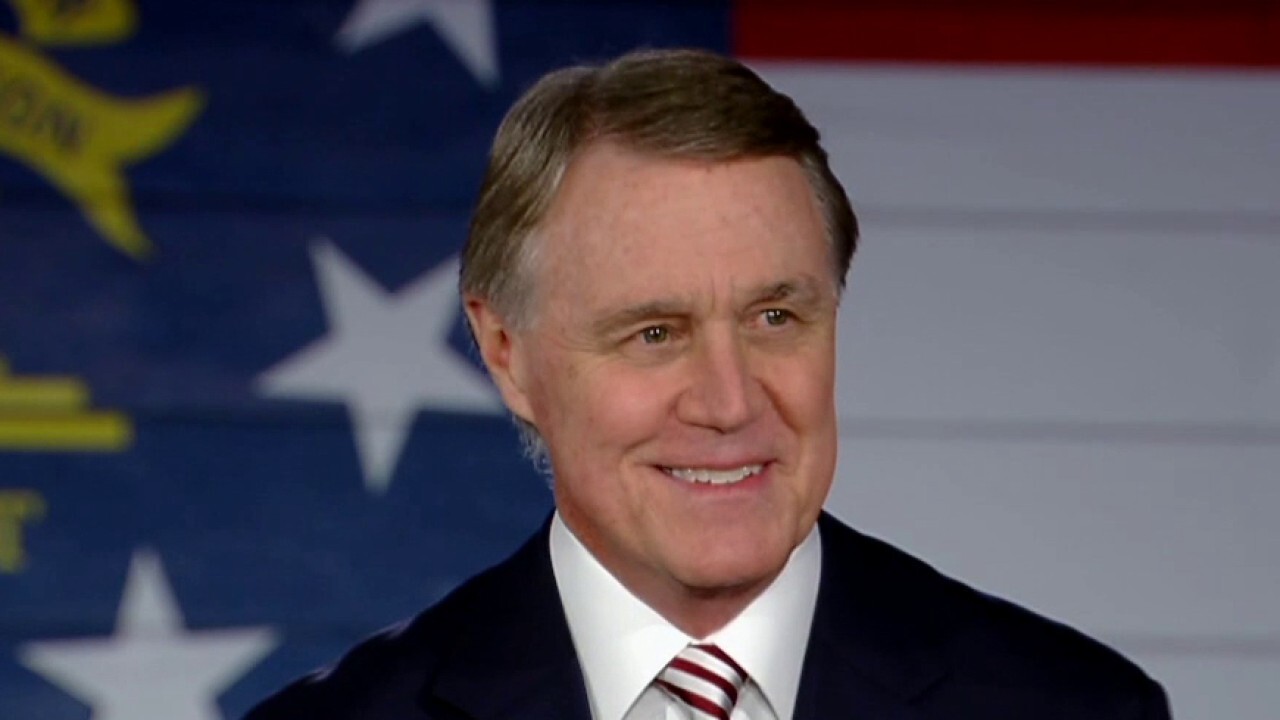 "I think it should be done. I think especially [given] what we saw today, it raises more questions," added the governor, alluding to potential bombshell testimony and video from whistleblowers who witnessed irregular activity in canvassing facilities.

The key videotaped event alluded to by Kemp was that of suitcases — suggestively of mail-in ballots — being wheeled out from under a table after poll watchers were ushered out of the counting room.

"I think in the next 24 hours, we will see a lot more from the hearings that the legislature had today and we will be able to look and see what the next steps are," Kemp told Ingraham. "That's where we are now."

Later in the interview, Kemp reflected on intense criticism figures including the president and high-profile attorney Lin Wood Jr.

In a now-viral clip from an Alpharetta 'Stop the Steal' rally Wednesday , Wood called for a boycott of the Georgia Senate runoffs, while Trump has blasted Kemp for purportedly botching the election canvass and allowing potential irregularities and fraud to occur.

"Look, I'm frustrated like [Trump] is, a lot of people are," said Kemp, who added he still supports the president and his policies. "Like he said, he's a fighter, we had a few battles but nobody worked harder for Donald Trump before Nov. 3 and I continued to help his efforts in the legal campaign and I will continue to do that."

By contrast, Kemp blasted Wood for opening the door to "give Democrats everything they want" by suppressing Republican turnout in the critical Jan. 5 elections.

"[Georgia] is literally the firewall," he said. "I think we all have to pull together and figure out what we have got to do to ensure people that their votes are going to come. I believe it will and that's why I'm working so hard for David [Perdue] and Kelly [Loeffler] and I will continue to do that."