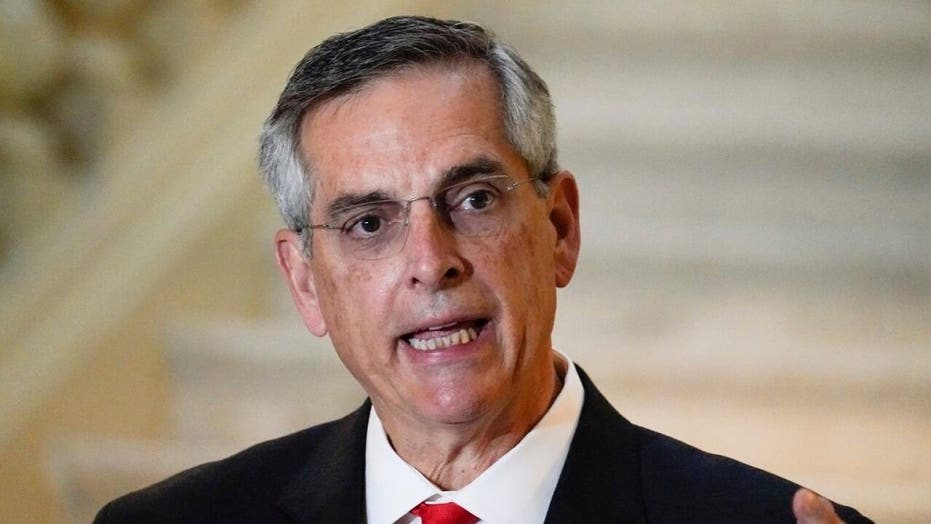 Georgia’s Republican Secretary of State Brad Raffensperger on Sunday called for federal election reforms, including photo ID laws, the banning of ballot harvesting, and a Constitutional amendment that would allow only U.S. citizens to vote.

Raffensperger, who is running for reelection, appeared on CBS’ “Face the Nation” and noted that the U.S. does not have a Constitutional amendment to prevent noncitizens from voting as cities try to push for their right to vote.

“Now you see cities are trying to push noncitizen voting,” Raffensperger said. “I believe only American citizens should be participating in our voting and that’s supported by a wide majority of all Americans.”

New York City passed legislation in December that will allow roughly 800,000 noncitizens who have been lawful permanent residents of the city for at least 30 days to vote in local elections.

More than a dozen communities across the U.S. already allow noncitizens to cast ballots in local elections, including 11 towns in Maryland and two in Vermont.

Some states, including Alabama, Arizona, Colorado and Florida, have adopted rules that would preempt any attempts to pass laws like the one in New York City.

Senate Democrats are also pushing for federal voting rights with their Freedom to Vote Act. The bill’s measures would expand early voting and make voting by mail and complying with voter ID laws easier.

Republicans have argued the Freedom to Vote Act would infringe on the right of states to dictate their own election laws and would unduly favor the Democratic Party.