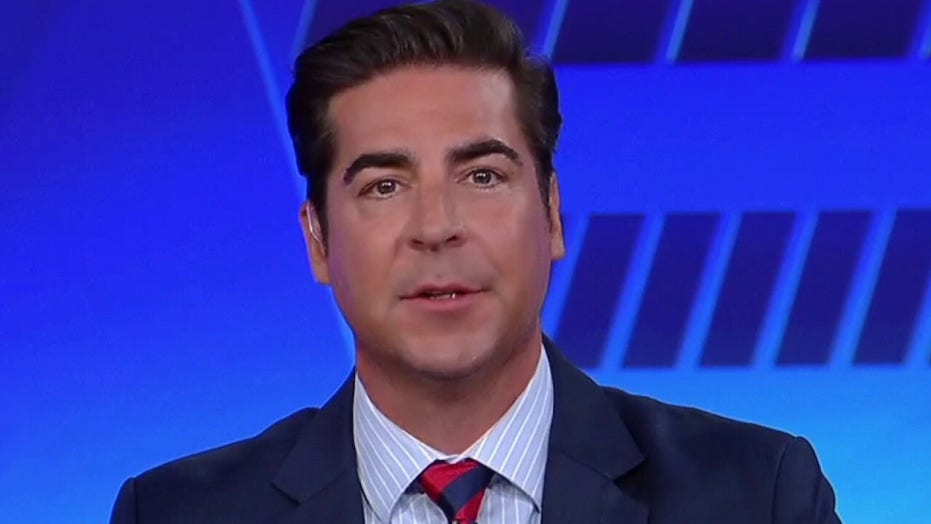 Fox News correspondent-at-large Geraldo Rivera called out President Joe Biden for a “pitiful” and irrelevant speech instructing Americans about forthcoming coronavirus booster shots as a geopolitical and humanitarian catastrophe intensifies in Afghanistan under his watch.

Rivera said on “The Five” Biden’s speech Wednesday was disjointed and the president was “blinking and missing words,” concluding his remarks and abruptly leaving the podium as the press tried to question him.

“Can I just say something about the president’s Ill-timed speech? It was pitiful,” Rivera said. “It was pathetic. I try to give him every due respect. He’s the president of the United States. I think he’s a nice person,” Rivera said.

He added that the speech resembled an overt attempt to distract the American people from a new and burgeoning crisis.

“What the hell that COVID speech had to do with the price of beans, I don’t know. He delivered it as if someone said, ‘Here’s a good idea. Why don’t you speak about the COVID booster and take their minds off of what they’re seeing on the TV news.'” Rivera said. 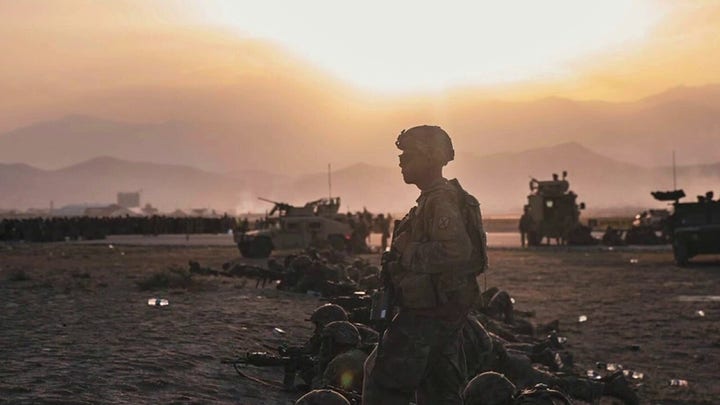 The host observed, by contrast in their press briefing earlier Wednesday, Joint Chiefs of Staff Chairman Gen. Mark Milley and the defense secretary, Gen. Lloyd Austin, both now realize they are placed “at the fulcrum of history.”

“They were in charge when something happened, a debacle occurred that will resonate for generations. They were the people there in charge. For them, I think it’s a lot of cover-your-a– going on right now,” Rivera said of the two men’s remarks at the Pentagon.

“[There’s] a lot of scrambling going on in DC. There’s an understanding of the monumental nature of this screw-up.”

Rivera criticized the evacuation of the heavily-fortified, Soviet-era Bagram Air Force Base in deference to Hamid Karzai International Airport and the now-evacuated U.S. embassy in Kabul as a glaring strategic blunder by Biden’s administration.

Host Dagen McDowell noted Milley and Austin suggested there was a need to give up Bagram because maintaining it would exceed the requisite forces prescribed by Biden.

“They’re beginning to point the finger at President Biden, quite frankly,” she said of Austin and Milley.

McDowell told Rivera that “pitiful” is therefore not the right word to describe Biden, because his actions show he is unworthy of pity.

“He’s not worthy of anything,” he said. “He’s a failure in deed and now word, and to get up in front of the American people and say nothing about the Americans and allies stranded in Afghanistan and the disaster that unfolds in front of our faces ….”

Biden’s actions and orders on the Afghan withdrawal prove why other top Democrats always kept him “at arm’s length” during his Senate and vice-presidential career, she said.

“He’s completely incompetent. We have seen this all along. This is a shell, sold to us by the media who lied about Trump for four years.”

Host Greg Gutfeld later added that through Biden’s remarks on COVID and past declarations on the topic, it can be concluded that the president finds Florida Republican Gov. Ron DeSantis more concerning than the Taliban.

DeSantis, considered by some to be a 2024 presidential contender, has been the subject of Biden’s ire for months, as Tallahassee largely ignores or pushes back against the White House and CDC’s coronavirus prescriptions, mandates and restrictions.