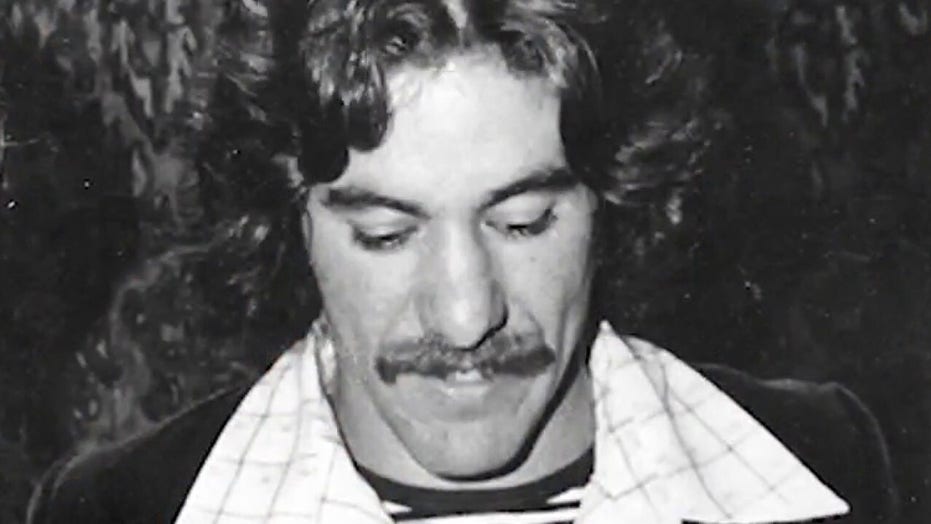 Labor Day marks 50 years on television for Geraldo Rivera and Fox News will celebrate with a one-hour special entitled “FOX Nation Presents: I Am Geraldo, 50 Years” on Sunday, at 10 p.m. ET.

“FOX Nation Presents: I Am Geraldo 50 Years” will feature highlights from FOX Nation’s four-part documentary series that examines Rivera’s storied career with unique archival footage from his days as a young street reporter all the way through his time as a war correspondent.

Highlighting his golden anniversary ahead of Sunday night's special, Rivera opened up about a pivotal point in his career following the attacks of September 11, 2001, when the native New Yorker walked away from a high-paying CNBC gig and joined Fox News to work as a war correspondent. The move was a personal one for Rivera, he explained.

"I had a cushy job in the highest-rated show on CNBC at the time. But they would not let me go to war and when 9/11 happened, it hit my hometown," he told Jon Scott.

"We lost six dads in our child's elementary school," Rivera said. "It was outrageous and terrible and I was so furious, I just wanted to personally take revenge against Usama bin Laden and what they did to my town and my country. And CNBC would not let me go.

"I took 40% of the pay that they were paying me to go to work as a correspondent and I've not regretted it for a minute."

Rivera did 11 assignments in Afghanistan and 11 in Iraq along with multiple trips to other battle-torn areas. Since then, he’s been a fixture on Fox News ever since and appears regularly across the channel with regular spots on “FOX & Friends” and “Hannity.”

"The time I spent…overseas has been a blessing to me and just broadened my whole point of view in life," Rivera said. "It has been a wild and crazy time to be a correspondent at Fox News and to be a reporter in this country as we've gone through so much….

"I love the fact that I have something to say," Rivera added, "and people apparently still want to listen."