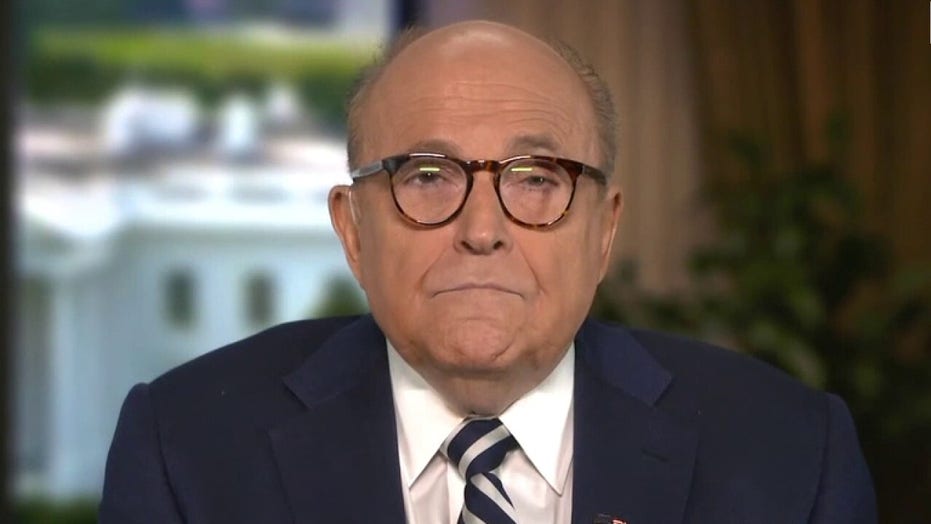 President Trump's legal team's efforts to urge state lawmakers to override the results of the election and appoint their own electors is "furthest along" in Georgia, attorney Rudy Giuliani told “Sunday Morning Futures.”

Other efforts are ongoing in Michigan and Arizona, Giuliani said. The former New York City mayor pointed to video from State Farm Arena in Atlanta, which he said gives a “pretty good idea” of how cheating took place. State officials have said that nothing irregular happened when poll watchers departed and election workers continued counting ballots into the early morning hours of Nov. 4.

“They spent the rest of the night counting the secret ballots, clearly secret phony ballots in which they excluded all Republicans, all Democrats, all law enforcement,” he said. “And I think that ended up being about 148,000 to 7,000; 148,000 for Biden, 7,000 for Trump.” 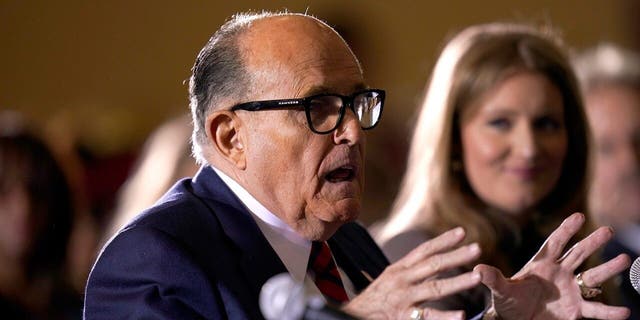 Giuliani claimed that Georgia has seen other forms of election fraud, including backdating, ballots being uninspected and people voting illegally from out of state, voting as illegal immigrants or as the deceased, though those claims of widespread fraud have yet to be proven in a court of law.

Michigan and Arizona are also considering taking these same steps to action, Giuliani said, and could “very well” be joining Georgia to decide on their electors.