GOOGLE staff refusing to return to the office could see their paychecks slashed as they are saving on costs such as commuting and food.

The tech giant is considering docking the wages of those who want to continue working from home, which became the norm for office workers across the world during the coronavirus pandemic. 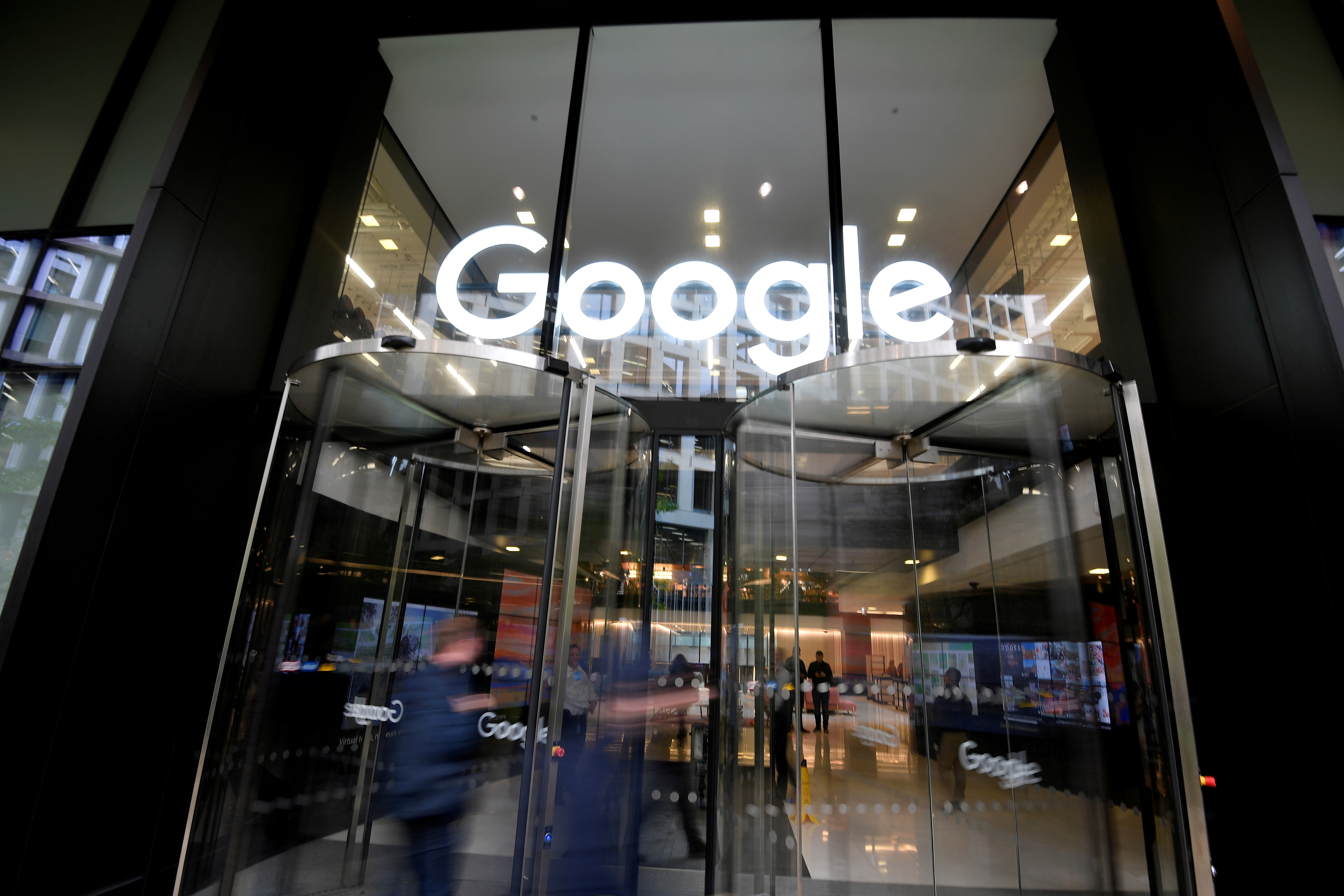 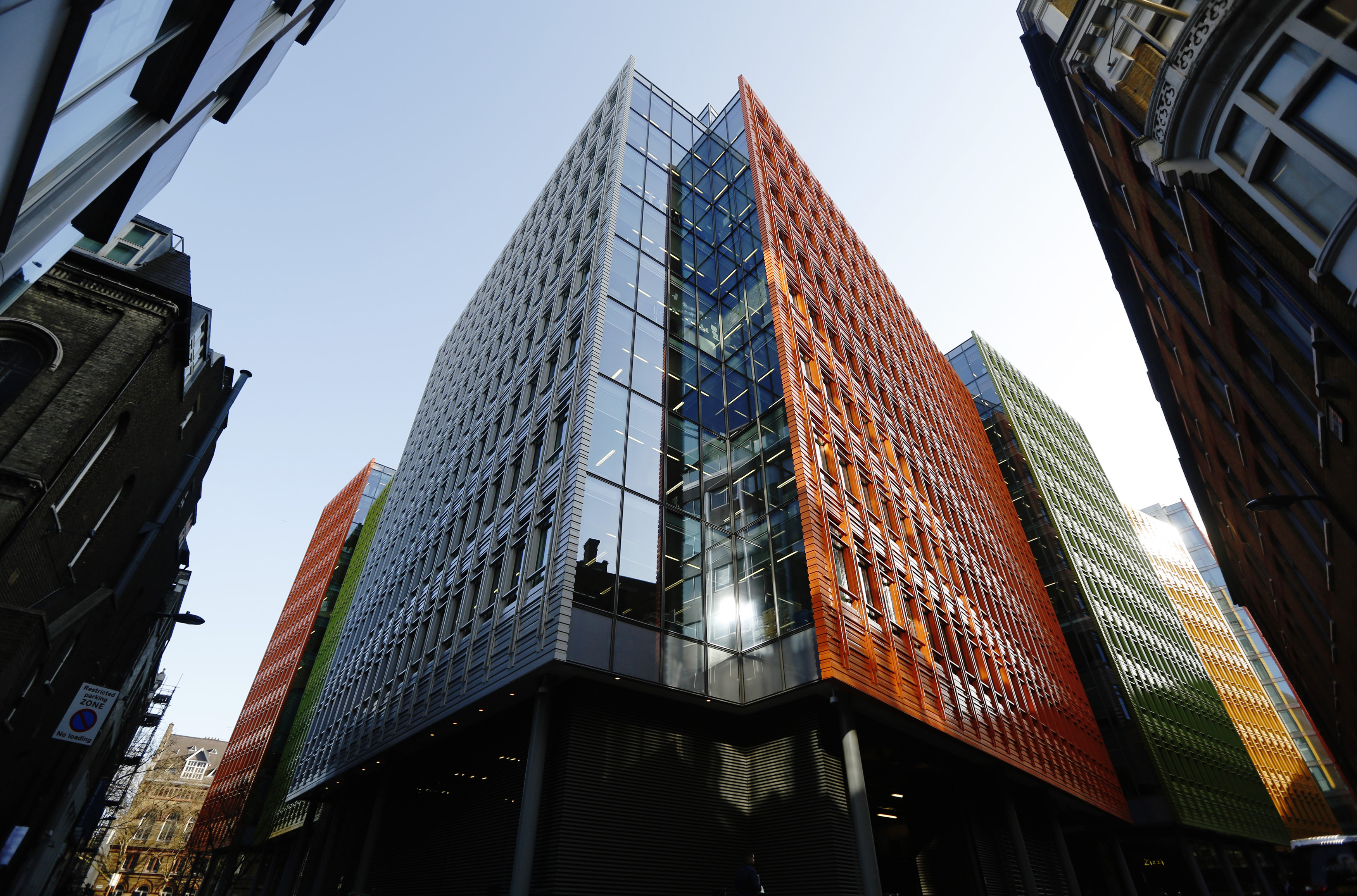 But now, as part of a Silicon Valley experiment, employees who don't want to return to their desks could be paid less.

Right now, plans are only being considered in the US – but this could later be applied to workers at Google's London office, reports the Mail.

Staff in the UK are due to return to the office from October, but it's thought around a fifth of workers will carry on working from home.

Despite Google's plans, many tech firms are embracing the work from home model and allowing employees to carry on doing so.

In a company-wide email last year, Twitter bosses said staff would be allowed to work from home "forever".

But in a similar move, a minister has warned that civil servants who work from home should have their wages slashed.

A senior minister has reportedly said it's unfair that those still at home should get the same benefits as those commuting in.

It comes as bosses at one department said they were struggling to get their civil servants to return to their desks for just one day a week.

A source told the Daily Mail: "People who have been working from home aren't paying their commuting costs so they have had a de facto pay rise, so that is unfair on those who are going into work.

Meanwhile, a senior minister has admitted that millions of Brits will only return to the office for two to three days a week after Covid.

Business secretary Kwasi Kwarteng said many staff will carry on working from home for half the week under a new normal post-pandemic.

But he also warned those employees who refuse to return to the workplace at all that they're likely to harm their careers.

Mr Kwarteng said he didn't agree with that idea and returning to desks will never be made mandatory by the Government.

But he said beyond Whitehall it will be up to individual firms and employees to agree on their future pay arrangements.