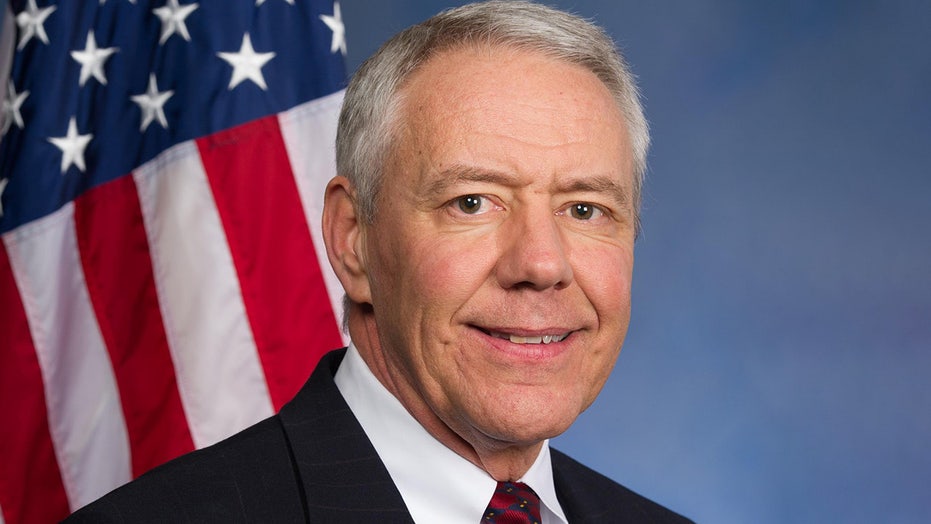 EXCLUSIVE: Rep. Ken Buck, R-Colo., is introducing a resolution to express support for the nation’s law enforcement and reject efforts to defund the police.

“Democrat mayors and governors are allowing anarchists to burn our cities to the ground,” Buck said in a statement to Fox News. “The least we can do is offer our nation’s law enforcement officers our sincerest thanks and appreciation for their sacrifice to serve our communities regardless of the political winds of the day. Defunding the police will only make our cities less safe.”

A number of cities, such as Los Angeles and New York, have moved to divert massive amounts of money from law enforcement. Cities like Berkeley and San Francisco have moved to stop cops from conducting traffic stops.

Members of the Minneapolis City Council supported the idea of abolishing their city's police department after George Floyd's death in police custody, but a recent vote indicates that the city may not be in any rush to follow through with the plan. The Minneapolis Charter Commission voted earlier this week to keep such a police reform proposal off of November's ballot.

Buck’s resolution currently has more than 20 cosigners. William Johnson, the executive director of the National Association of Police Organizations (NAPO), endorsed the legislation in a letter of support of it.

“With this resolution, you are standing up and acknowledging the dedicated and ethical services of the men and women in law enforcement. Today, officers are working in an untenable environment,” Johnson wrote.

“They are essential workers in the coronavirus pandemic, putting their health at risk to serve and protect their communities. They are working double shifts and overtime on the front lines as cities and towns across the nation experience daily protests and all too frequent riots. Further, officers in our nation’s largest cities are experiencing significant increases in violent crimes – particularly gun-related crimes – that are straining the resources of departments. They are doing all this in the face of hatred for the uniform they wear, for the laws they are bound by duty to enforce," he continued.

"Our law enforcement officers are long overdue for Congressional recognition of the sacrifices they make every day, particularly as they face escalating violence in the streets. Every Member should stand up for our police and reject the extreme effort to defund and degrade police departments around the nation,” Anderson said.

Last month, the Senate and House each proposed their own police reform bill in the height of protests following the death of George Floyd, but were unable to come to an agreement on the matter, and it was put to the side.