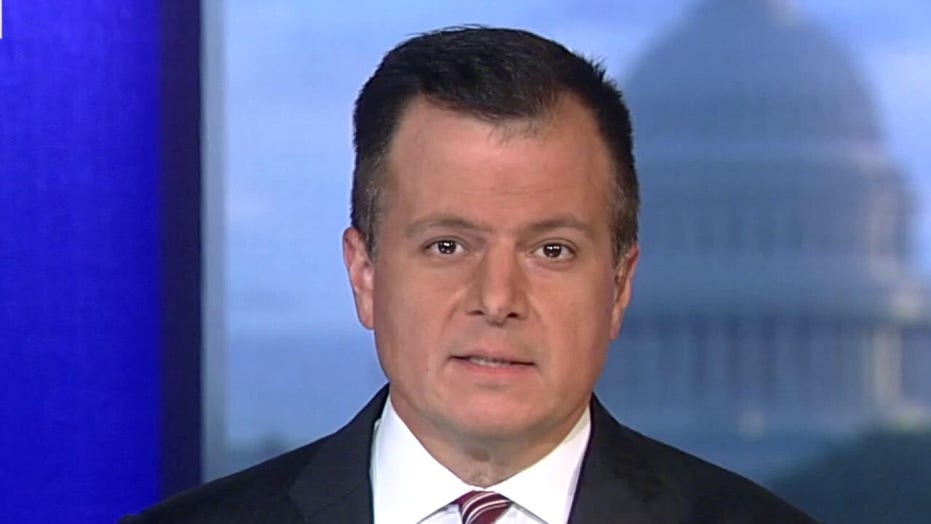 The release included a draft motion for the Oct. 22 hearing. In addition to the CEOs testimonies, it would call for "any other content-moderation policies, practices, or actions that may interfere with or influence elections for federal office" as well as "any other recent determinations to temporarily reduce distribution of material pending fact-checker review and/or block and mark material as potentially unsafe."

Graham's latest move comes amid widespread accusations that social media platforms have favored Democrats in the way they regulated the distribution of certain content.

The section has been pivotal in the rise of today's social media giants by allowing not only Internet service providers –­ but also Google, Twitter, Facebook, YouTube and others –­ to be shielded from liability from content posted on their platforms by third parties, in most cases. But some critics on the right feel that tech giants should no longer benefit from protections of Section 230 if they censor conservative viewpoints, including controversial postings by Trump.

The conservative Media Reseach Center released a report Monday claiming that Twitter and Facebook had censored President Trump's posts 65 times, with the bulk of censorship coming from Twitter, since May of 2018. Biden's accounts were "untouched," according to the watchdog.