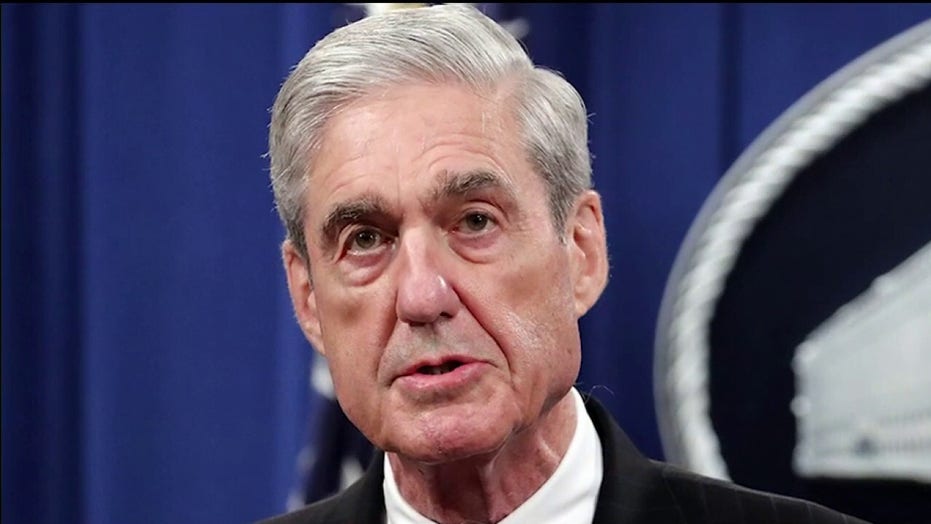 Graham made the announcement in a statement a day after Mueller published an op-ed in the Washington Post in which he defended the prosecution and conviction of Roger Stone after President Trump commuted Stone's sentence. Stone's case spun out of Mueller's probe.

"Apparently Mr. Mueller is willing — and also capable — of defending the Mueller investigation through an op-ed in the Washington Post," Graham said in a statement. "Democrats on the Senate Judiciary Committee have previously requested Mr. Mueller appear before the Senate Judiciary Committee to testify about his investigation. That request will be granted.”

Mueller's op-ed defended both the decision to prosecute Stone, as well as the overarching Russia investigation that Republicans and the president have repeatedly denounced. Mueller said he felt "compelled to respond both to broad claims that our investigation was illegitimate and our motives were improper."

Trump tweeted Saturday that Stone "was targeted by an illegal Witch Hunt that never should have taken place."

"The Russia investigation was of paramount importance," he added. He went on to indirectly address Republicans' accusations that the investigation was led by crooked actors within the Justice Department (DOJ). "The women and men who conducted these investigations and prosecutions acted with the highest integrity. Claims to the contrary are false," he said.

Saturday's op-ed represents perhaps the boldest statement from Mueller, who was criticized for offering what was considered a tepid testimony to House investigators last year. Former FBI Director James Comey similarly defended the investigation last May and ridiculed accusations that the DOJ engaged in a "deep state" conspiracy against Trump.

The White House responded to Mueller's op-ed Sunday, referring to Mueller's own report, which noted a lack of evidence that the Trump campaign illegally colluded with Russia.

"Robert Mueller and his corrupt investigation failed to hold anyone in the Obama-Biden Administration accountable for their negligence toward Russian interference or for spying on the Trump Campaign based on a Democrat-funded dossier full of lies, and instead wasted taxpayer dollars trying to undo an election,” Deputy White House Press Secretary Judd Deere said in a statement. “Mr. Mueller should keep his promise to the American people and let the report, which fully exonerated the President, stand instead of pontificating in the editorial pages with more spin.”