Squadron, which is part of the Forrest family’s Tattarang Group, beat rival bids from Spanish utilities giant Iberdrola and Australia’s Tilt Renewables, which is partly owned by AGL. Other interested parties had also included Origin Energy and a Canadian pension fund. 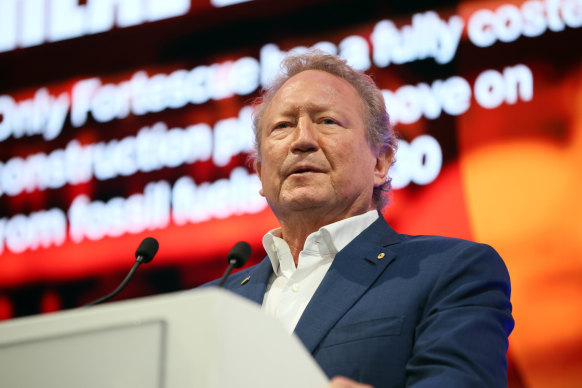 CWP, which was owned by private equity firm Partners Group, has 1.1 gigawatts of wind farms operating or in late-stage construction in Victoria and NSW, including Sapphire Wind Farm in NSW, which has 75 turbines generating up to 270 megawatts, Murra Warra wind farms with a combined 435 megawatts, and Crudine Ridge, which has 37 wind turbines and generates 142 megawatts. CWP has a further 5.5 gigawatts of projects in development Australia-wide, including two big battery farms.

Forrest on Wednesday said Squadron was “superbly positioned” to ensure Australia could accelerate the development of renewable energy, and create thousands of direct and indirect jobs, at the scale and pace that the economy needed.

The takeover of CWP brings Squadron’s renewable energy portfolio to 2.5 gigawatts and its development pipeline to 20 gigawatts, the company said.

Squadron Energy’s other projects include Queensland’s Clarke Creek wind, solar and battery farm, a stake in the Sun Cable underwater transmission line to provide solar power from Australia to Singapore, and the Port Kembla Energy Terminal, which would enable NSW for the first time to import cargoes of liquefied natural gas (LNG) and eventually transition to green hydrogen.

Partners Group head of Australia Martin Scott on Monday said it was proud to have built a major renewable energy platform that is set to play a key role in decarbonising Australia’s energy mix, and “supporting the country and its businesses in meeting their ambitious net-zero ambitions”.

Forrest, Australia’s richest man, has been spearheading a multibillion-dollar push into renewable energy and the development of zero-emissions fuel. He is seeking to diversify his iron ore mining company Fortescue Metals Group, which currently generates 2 million tonnes of greenhouses gases a year, into a clean-energy group spanning wind, solar, batteries and hydrogen. 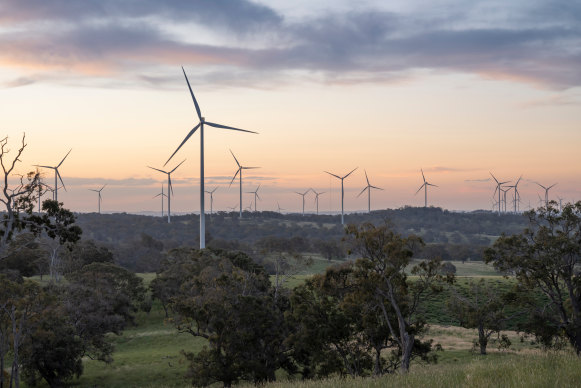 “We share a vision of Australia and the world, looking back on the dark era of fossil fuel as an aberration in humanity’s history,” Forrest said.