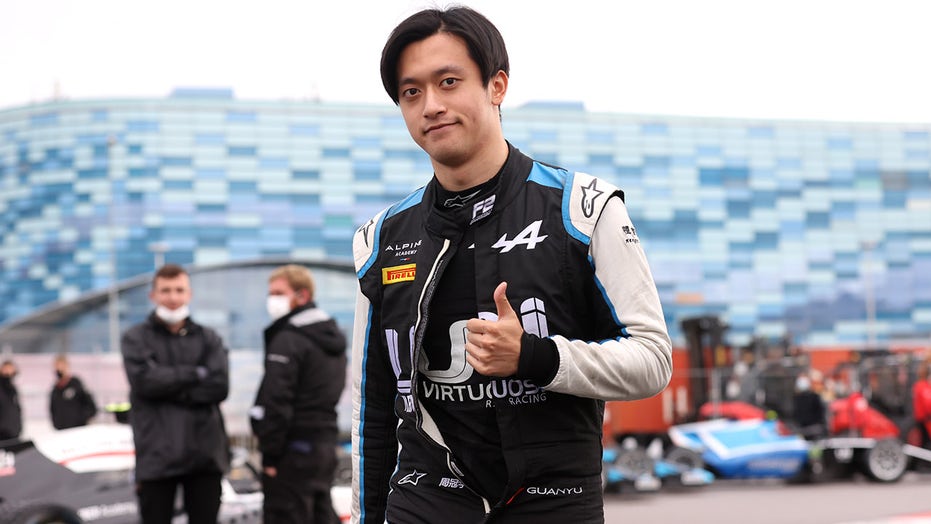 The 2018 Alfa Romeo Stelvio is almost the best SUV

The 2018 Alfa Romeo Stelvio was a finalist for the North American Utility of the Year award, but did it deserve to be? FoxNews.com Automotive Editor Gary Gastelu took it for a drive in the mountains to find out.

Formula Two star Guanyu Zhou has signed to driver for the the Alfa Romeo Formula One team in 2022 to become the the first Chinese driver in the sport’s seven-decade history. 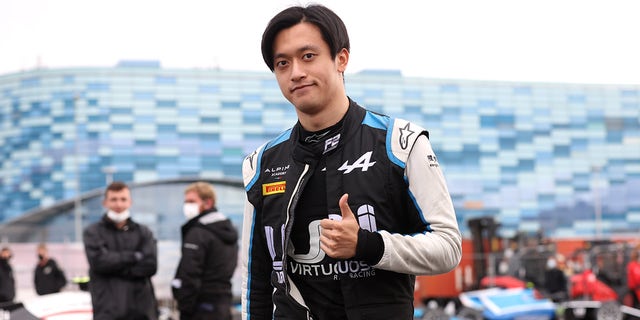 Zhou is second in this season’s Formula Two standings with two races left. 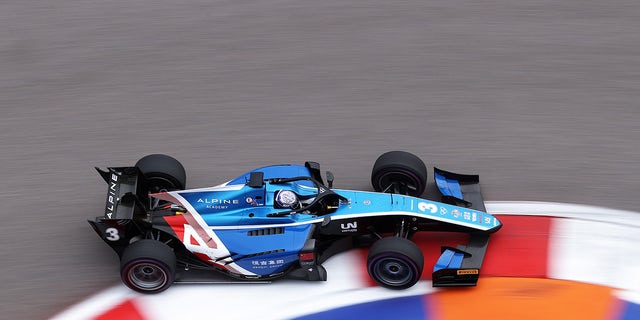 “To be the first ever Chinese driver in Formula 1 is a breakthrough for Chinese motorsport history. I know a lot of hopes will be resting on me and, as ever, I will take this as motivation to become better and achieve more,” Zhou said in a press release announcing his signing. 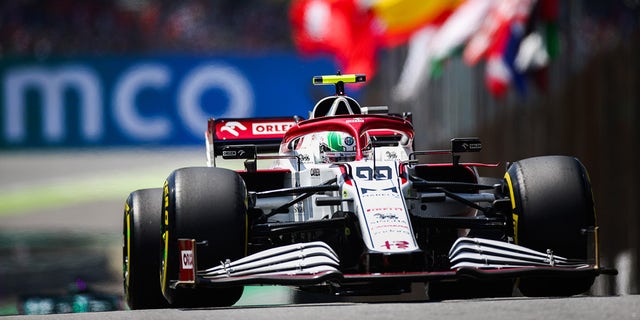 Antonio Giovinazzi and Kimi Raikkonen are both leaving Alfa Romeo at the end of the 2021 season.
(Peter Fox/Getty Images)

The 22-year-old Shanghai native will partner with veteran driver Valtteri Botas, who is moving from Mercedes-AMG to Alfa Romeo next year.

Zhou’s signing comes after recent negotiations for Michael Andretti’s Andretti Autosport to buy the Alfa Romeo team fell through at the last minute, which would likely have led to American IndyCar driver Colton Herta to take the open spot on the team.

Alfa Romeo currently stands ninth out of 10 teams in the Formula One constructors standings with three rounds to go, but the series is launching an all-new car formula next year designed to reduce costs and improve competition for all teams.