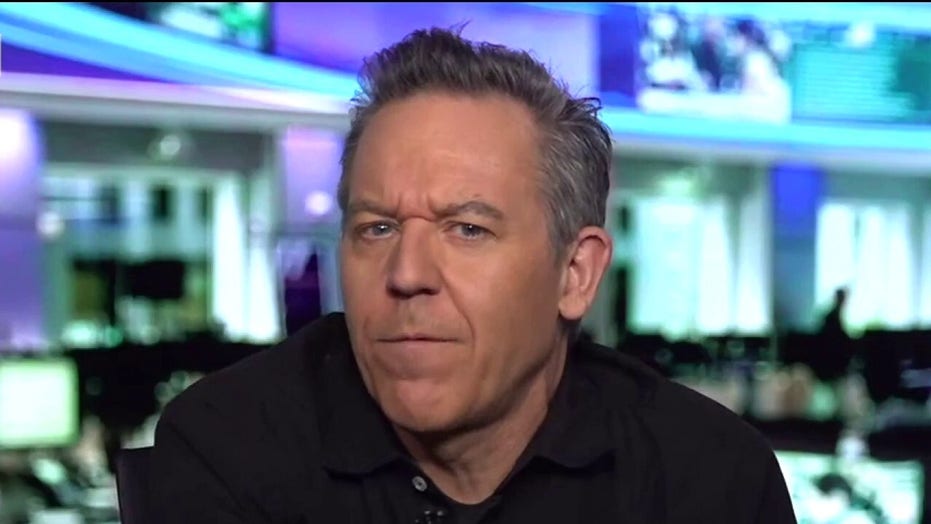 ‘Woke’ Santa says no to popular Christmas toy; reaction and analysis on ‘The Five.’

Boys and girls, here's a little secret for getting more presents for Christmas than you could ever imagine: Ask for one from a politically correct shopping mall Santa, and film the response.

SANTA: What do you want for Christmas?

SANTA: Nope, not even a Nerf gun. Nope. If your dad wants to get it for you that’s fine, but I can’t bring it to you. What else would you like? Lots of other toys. What do you think?

So just to be clear to the kids watching at home. That was not the real Santa. The real Santa got a cold and didn't want to spread it to the kids. Santa trusted the shopping mall to find a reasonable substitute. The problem was that it was on short notice, so they ended up with this glum fellow, who spreads Christmas cheer the way I spread sobriety. Not well.

And so instead of a Santa Claus, they got a Santa Cause.

Sorry dude, the little boy didn't ask for an AK-47. He asked for a toy Nerf gun. If you can’t tell the difference, you deserve to get stuck in a chimney behind Joy Behar.

Thank God the boy didn't ask for a GI Joe! The warmonger! Or a gas-guzzling Hot Wheel. Or an elf on a Shelf! I’m not for sale.

Now, here’s the good news. Millions of people have likely seen this PC Santa reduce the little boy to tears. Which means, given that this is America — the greatest, most generous country on Earth — you can bet that little tyke got more Nerf guns than the Portland Police Department, which is only allowed Nerf guns.

And then the real Santa paid the boy a visit, as a second video shows.

SANTA: So there was a mistake made yesterday, huh?

SANTA: Well, we are so sorry about that! I heard about this up at the North Pole and I rushed down here.

HAPPY BOY: This is crazy, this thing!

As for Social Justice Santa? Well, the video of him went around the world faster than Donner or Blitzen. Which means all he's getting for Christmas is coal. Also delivered by the real Santa.

You'll know it’s him because of the giant carbon footprint.