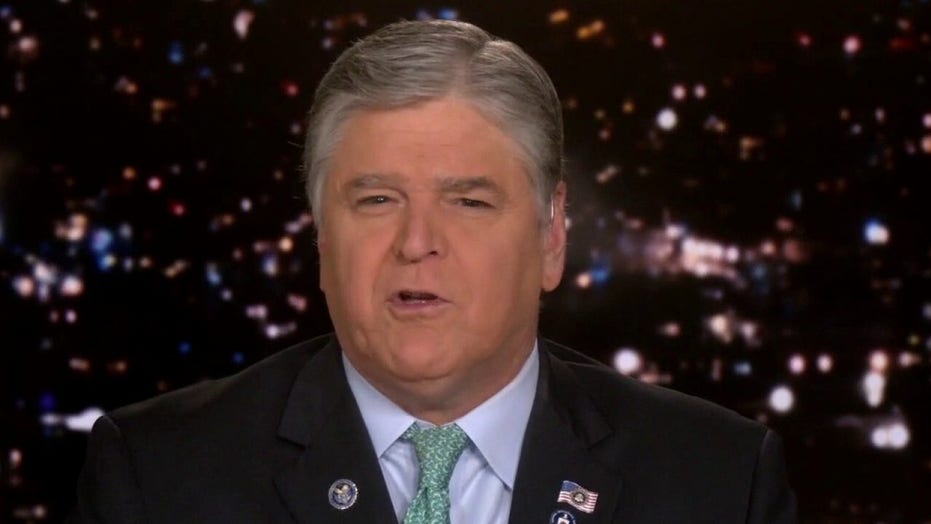 Hannity: Joe blames everything on Putin, but the American people know better

President Biden continues pandering to dictators in search of oil imports to hold fast to his promise to the pro-climate movement not to speculate for energy at home, Sean Hannity said Friday in his opening monologue.

If Biden is convinced there is no use for American energy prospects, Canada has offered to pump additional oil into the market — which the “Hannity” host said has fallen on the president’s deaf ears as he continues to accommodate Venezuelan President Nicolas Maduro and Iranian President Ebrahim Raisi. 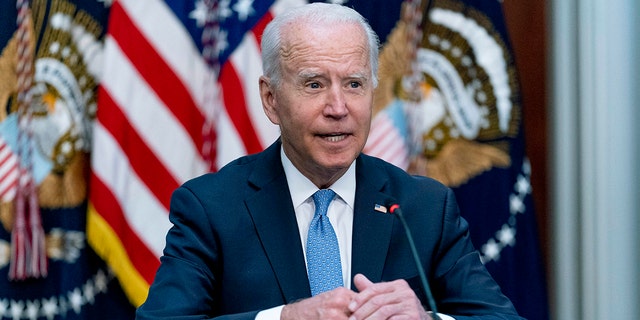 In Philadelphia, Biden said he is “sick of this stuff,” blaming him and profligate government spending for inflation and high gas prices — while his spokeswoman Jen Psaki continues to blame Russian President Vladimir Putin, the host said.

“We have to talk about it, because the American people think the reason for inflation is government spending more money — simply not true,” Biden said Friday.

“It simply is true — unless you’re really that dumb, Joe, because you have to be really, really dumb to believe that,” Hannity said in response.

While criticizing the government-control tendencies of Canadian Prime Minister Justin Trudeau, he said America should purchase oil from our friends to the north rather than “murderous dictators” in Venezuela or Iran — if it is illegal to do so here in the United States ourselves. 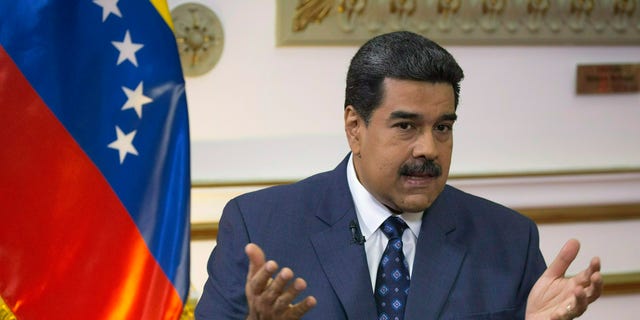 “Joe Biden is now ‘I blame all of my failures on Vladimir Putin’ Biden. That’s not going to fly.”

“Inflation was already at a 40-year high before Vladimir invaded Ukraine. And by the way, the oil and gas market, that is, a Futures Market, Joe, and I know that’s probably a little too complicated for you to understand, especially in your compromised cognitive state at this point in your life.” 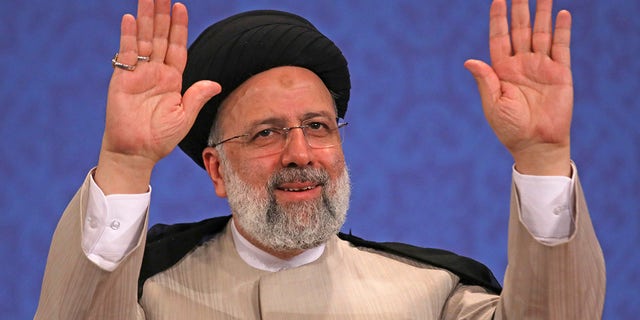 predicted this week that there could be another 12 months of “uncomfortably high” inflation.

“So much for ‘transitory,'” Hannity said.