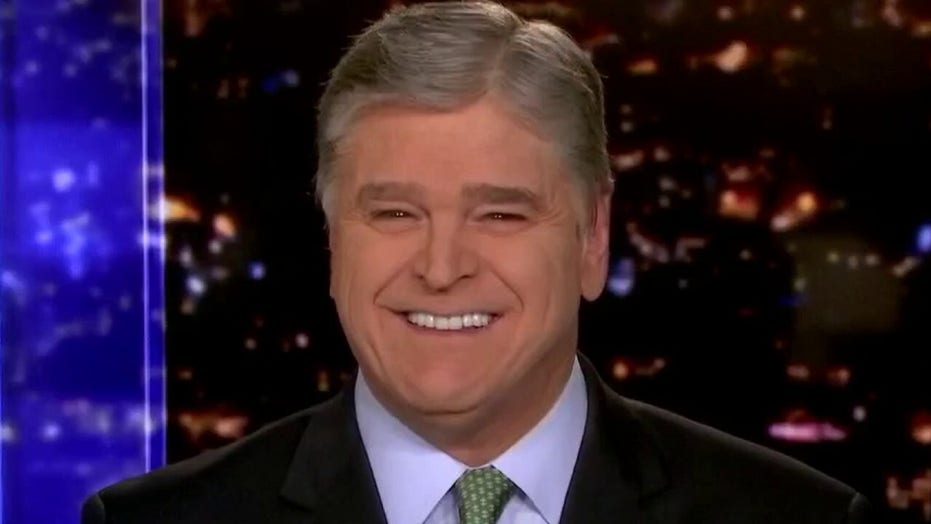 After spending four years "hyperventilating" about foreign election interference, the mainstream media appear to have changed their tune given their lackluster coverage of Rep. Eric Swalwell, D-Calif., and his ties to an alleged Chinese spy, Sean Hannity said Tuesday.

"Over the course of the last few weeks, we did notice a sudden, dramatic change of heart among so-called journalists in the press," the "Hannity" host told viewers at the start of his show.

"After spending four years hyperventilating every second, every minute, every hour of every day over foreign election interference, all of which has been proven to be false, the so-called journalists no longer seem to care."

Last week, Axios published a bombshell report that a woman named Fang Fang, aka Christine Fang, forged ties with Swalwell while he was a city council member in Dublin, Calif.

According to the report, Fang helped fundraise for Swalwell's 2014 reelection campaign and placed an intern in his office. Fang reportedly forged other ties with Democratic politicians, and allegedly slept with at least two Midwestern mayors.

The New York Times, which won a Pulitzer Prize for its reporting on the Russia investigation that pushed the collusion narrative between the Trump campaign and the Kremlin, has yet to touch the story. Most recently, the Grey Lady ignored a letter from 17 Republican House members urging Speaker Nancy Pelosi to “immediately remove” Swalwell from the House Intelligence Committee. 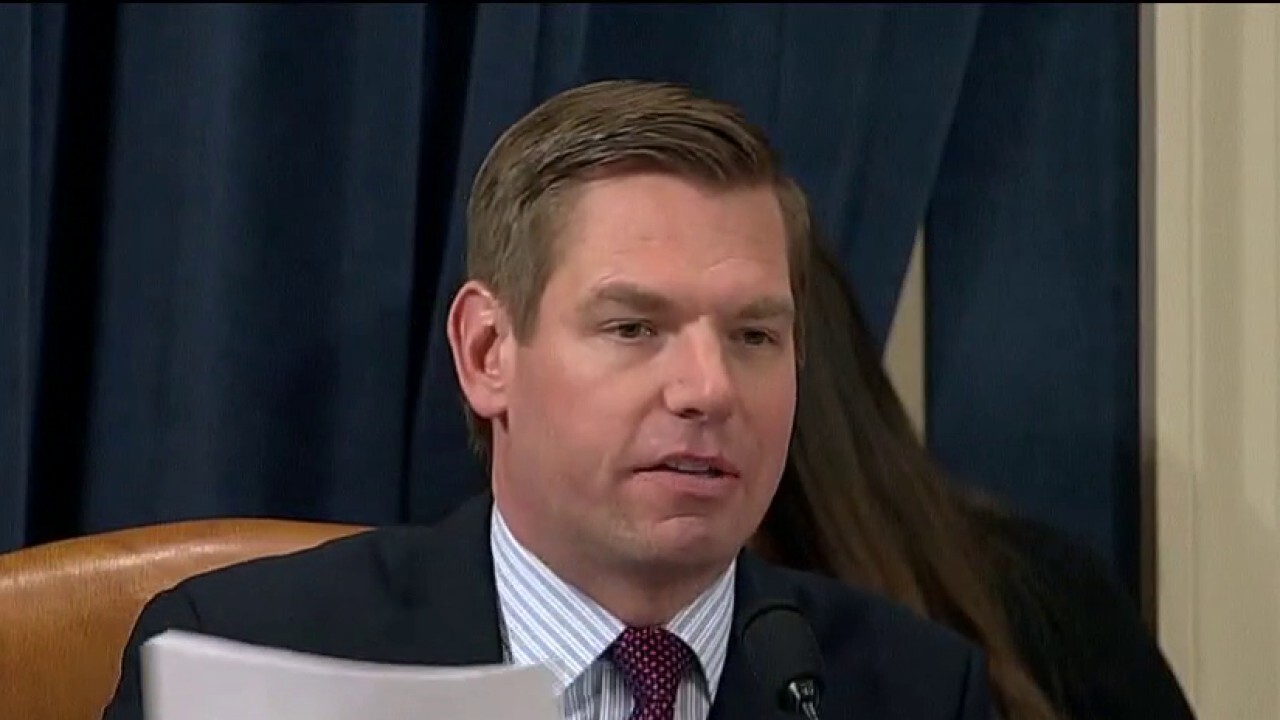 "Swalwell sits on the ever-so-important House Intel Committee, and he knows secrets and nobody else is supposed to know about China. Was there any pillow talk?" Hannity said.

"Now, let me be very clear, I don't really give a rip about his personal life," he went on. "The real question is, is he compromised? … Did he reveal secrets? Did she use his computer, perhaps when he was sleeping? But The New York 'toilet paper' Times does not ask any of these questions. In fact, they 'have not covered the story at all, not one single report, nothing.

"Pretty disgusting," Hannity added, "but always predictable on their part."

As of Monday afternoon, CNN, and MSNBC had spent a total of five minutes on the scandal. Hannity noted that ABC News had allotted "a whopping two minutes" to the story. NBC and CBS News completely avoided the story altogether.

"Does that shock you?" Hannity said. "I wonder if his name was Trump, how they would react."