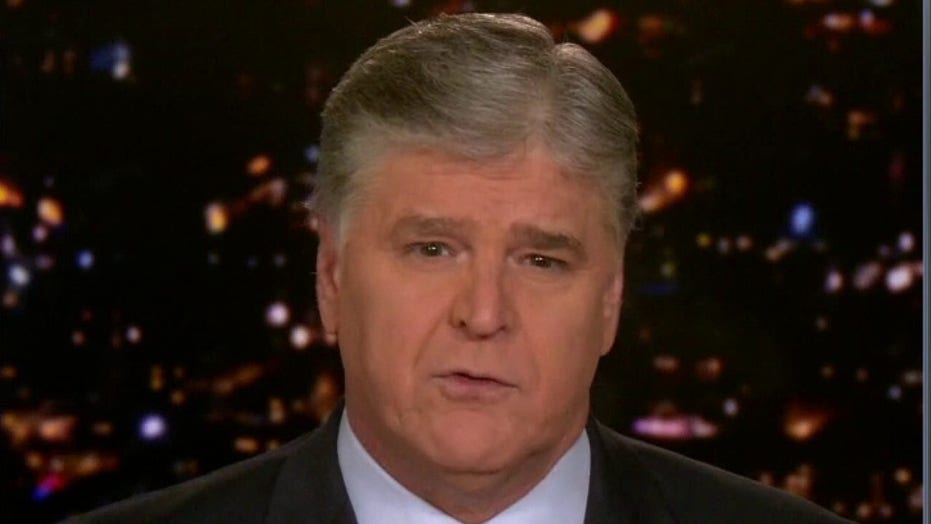 Hannity: Texas is leading the charge to restore election integrity

A lawsuit filed by Texas and backed by 17 other states at the Supreme Court could be our country's last hope at fixing "a broken, corrupt election system" and restoring public faith in the U.S. voting process, Sean Hannity said Wednesday.

"Tonight, one thing is very clear," the "Hannity" host said at the start of his opening monologue. "If we don't fix what is a broken, corrupt election system, the country is in deep trouble." 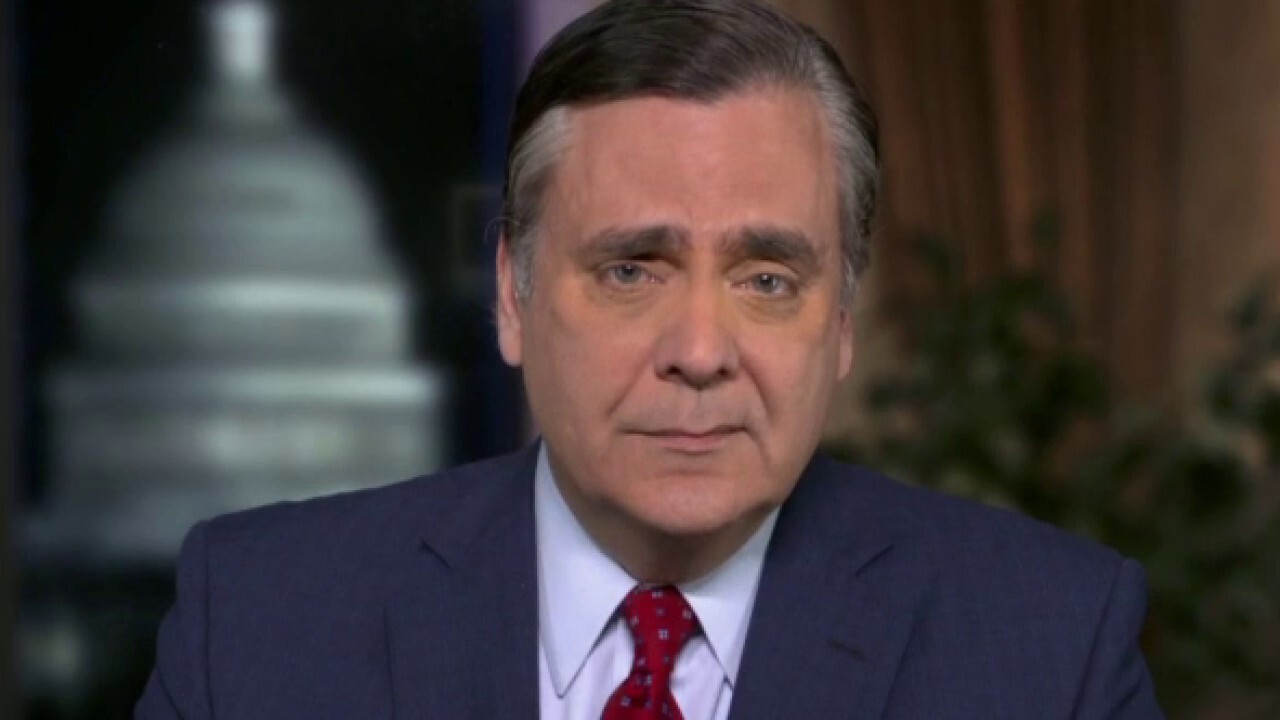 "Let's be clear," Hannity said. "No state's attorney general, you've got to understand politics here, would ever put their name or reputation on the line over a case that lacks merit on the law or [is] without a strong constitutional basis. Definitely not 17 attorneys general. That is what happened. Eighteen total when you include Texas, no matter what political alliances they have or don't have."

The brief mirrors the argument of the Texas suit, alleging that the four defending states acted unconstitutionally when either their judiciary or executive branches changed their election laws. The Texas suit, and the states that support it, say that only state legislatures may set laws governing the appointment of presidential electors.

Hannity said it will ultimately be up to the Supreme Court to "provide clarity on an election process that now millions recognize they can no longer have trust and confidence in."