Viewers of Channel 4’s Undercover Boss USA saw the president of the winery reward Savannah, a sales assistant, for being such a hard worker and persevering even when things were tough in her life. Undercover Boss USA shows the journey of bosses who go in disguise among their own staff to see where their firm is excelling and where it needs improvement.

Mr Tigner wanted to support Savannah for a positive future and take some stress away from her as a single mother.

Savannah explained to the undercover boss that it has been hard for her as she gets no medical benefits or pension plans at Kendall-Jackson.

As a single mother with three kids, she has to work to support her family however she is only on a part-time contact at the winery.

Despite working up to 40 hours each week, she also does not have a workplace pension scheme set up. 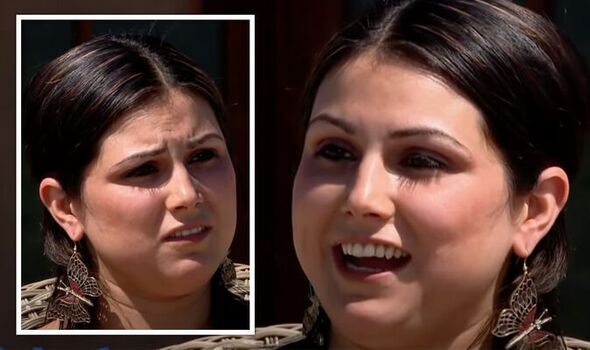 Savannah said: “I have been working since I was 14, I’ve been on my own.

“My family’s lifestyle wasn’t very suitable. You know we’re over it now but at that time it was really hard for me.”

Savannah’s mum passed away when she wasn’t even two-years-old.

She was raised by her dad, but eventually left home, leaving her homeless.

The undercover boss was moved by her story and he wanted to help her and her children in any way he could.

He said: “What we’re going to do if offer you a full time job. 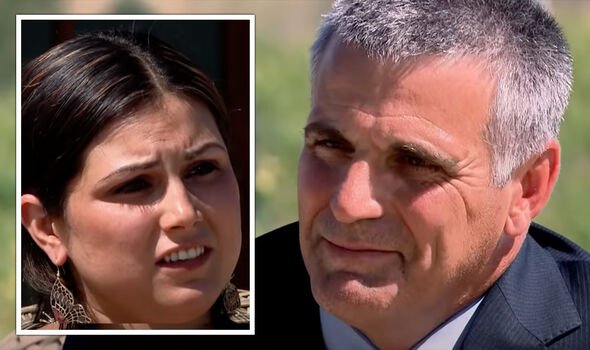 “On top of that, that comes along with medical benefits.

“The medical benefits available do cost money so we’re going to pay for the first $5,000 (around £4,000) of your first year’s medical costs.”

In shock, Savannah said: “I am overly happy, I don’t think it’s all sunk in yet.”

“But it’s people like you who need benefits and have to think about their retirement.

“Wow I feel so blessed,” she said.

She continued: “I will never forget this day. Things like this don’t happen to me ever.”

Undercover Boss USA is available to watch on All 4.