Can ‘House of the Dragon’ win streaming wars in the golden age of content?

Zuora CEO Tien Tzuo weighs in on HBO Max’s bet on the ‘Game of Thrones’ prequel and competition in the streaming space on ‘The Claman Countdown.’

Amazon Prime Video Channels announced it would welcome Warner Bros. Discovery's HBO Max after being removed over a year ago.

Prime customers will now be given the option to sign up for the streaming service – which has popular shows such as the "House of the Dragon" and "White Host" — for the market price of $14.99 per month.

The exact terms of the deal were not fully disclosed to the public; however, the multi-year agreement will immediately sign-up HBO Max subscribers to the newly combined HBO Max/Discovery streaming service named Max when it launches next spring, according to Bloomberg.

Prior to the pact, Amazon Prime removed HBO Max from its service in September 2021 after failing to reach an extended contract with its former parent company AT&T. At the time, HBO's then-parent company wanted access to more data regarding viewership as well as control over consumer relationship. 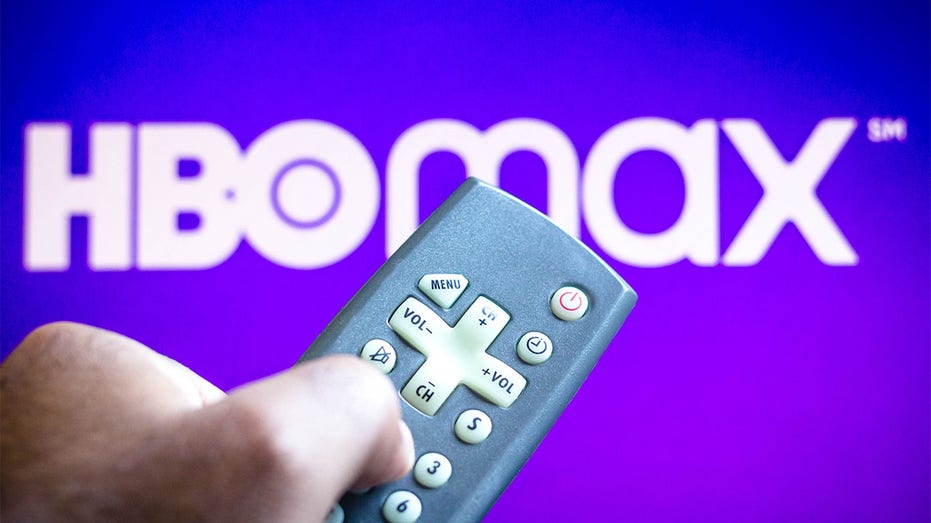 As a result, approximately 5 million paying HBO Max subscribers were unable to access the streaming platform's content or re-sign up for a new program. Bloomberg reported that the new Warner Bros.

"We strive to offer customers the best and widest selection of premium content available for their everyday viewing experience," said Amazon Prime Video VP Cem Sibay in a statement. "With the addition of HBO Max again, customers can easily add this subscription and enjoy even more award-winning and fan favorite entertainment on Prime Video."

Bloomberg reported that the new Warner Bros. Discovery CEO David Zaslav made it a priority to reach an agreement with Amazon upon after stepping into the role.

After the two companies made the announcement, Warner Bros. Discovery's shares rose by 3% on Tuesday.