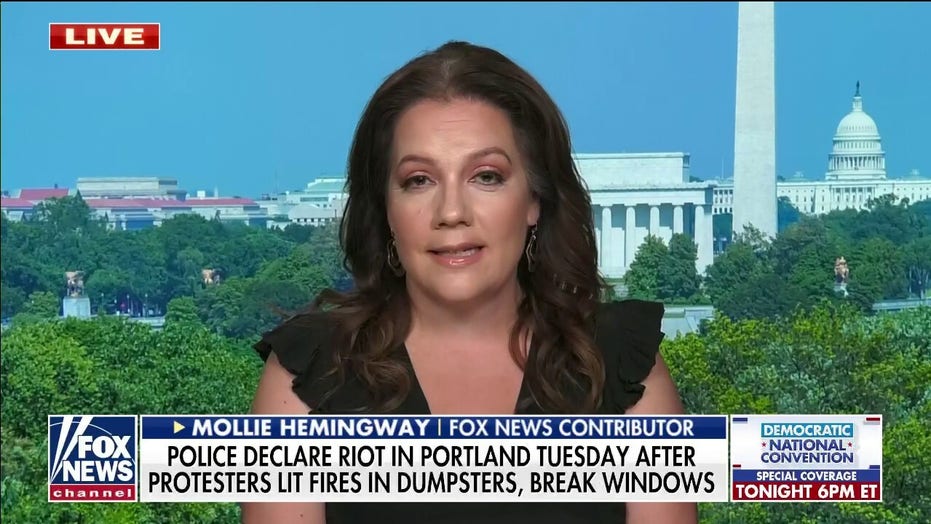 Mollie Hemingway on riots: Voters don’t want to hear that there’s ‘nothing we can do’

Democratic leaders failing to denounce rioting is not a good situation ahead of the 2020 presidential election, said Fox News contributor Mollie Hemingway on Wednesday.

Hemingway said that the riots that occurred across the country in the 1960’s “had horrible long-term effects” on major cities. Hemingway added that it took Washington, D.C. 40 years to rebuild the destruction of those riots.

FOX Business reported Sunday that thousands of  New Yorkers are leaving the city due to the challenges from dealing with record apartment vacancies, coronavirus shutdowns and the violence. The Hartford Courant reported that 16,000 New Yorkers switched their residences to Connecticut during the first three months of the pandemic.

President Trump warned New York City Mayor Bill de Blasio Sunday night that the federal government would act if his office fails to get a grip on the ongoing increase of violent crime in the city. 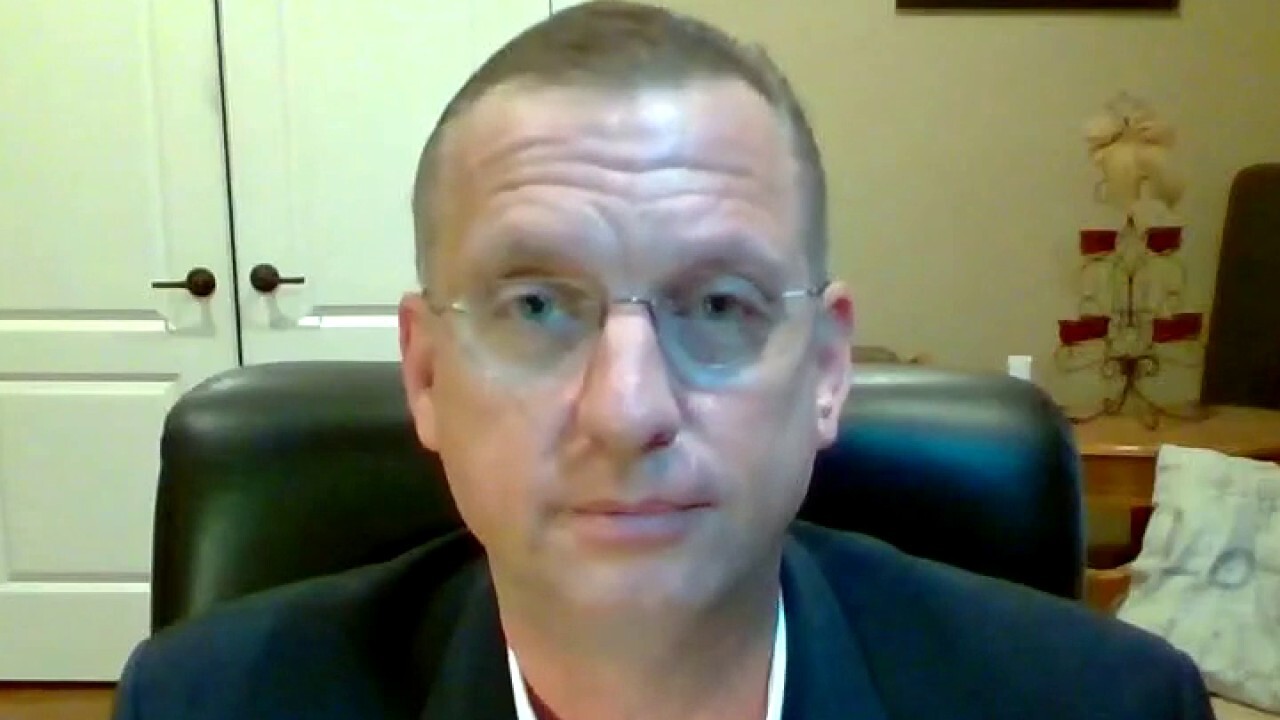 Hemingway said that Americans are not surprised by rioting, they are surprised by the public officials who are not clearly denouncing the rioting. She also said that Democratic Party leaders have suggested rioting is a righteous way to push for social change.

“The media are covering up a lot of the violence — 30 people have been killed in these protests,” Hemingway said.

“There need to be just relentless strong denunciations since it is the left who is doing this, it’s not the right … It's particularly bad because people are being told that there is nothing they can do about it. I mean, it’s not just that the riots are happening. The police are told that they should stand down against them. District attorneys are not prosecuting these things and we’re told that there is no federal assistance to be had because that would be somehow the worst thing ever. People are watching this happen and being told there is nothing they can do is not a good situation.”