IF YOUR Instagram DMs have been disappearing lately, here's what you can do to fix it.

Instagram has been down a lot as of late – and along with login issues, users have been noticing their DMs are vanishing. 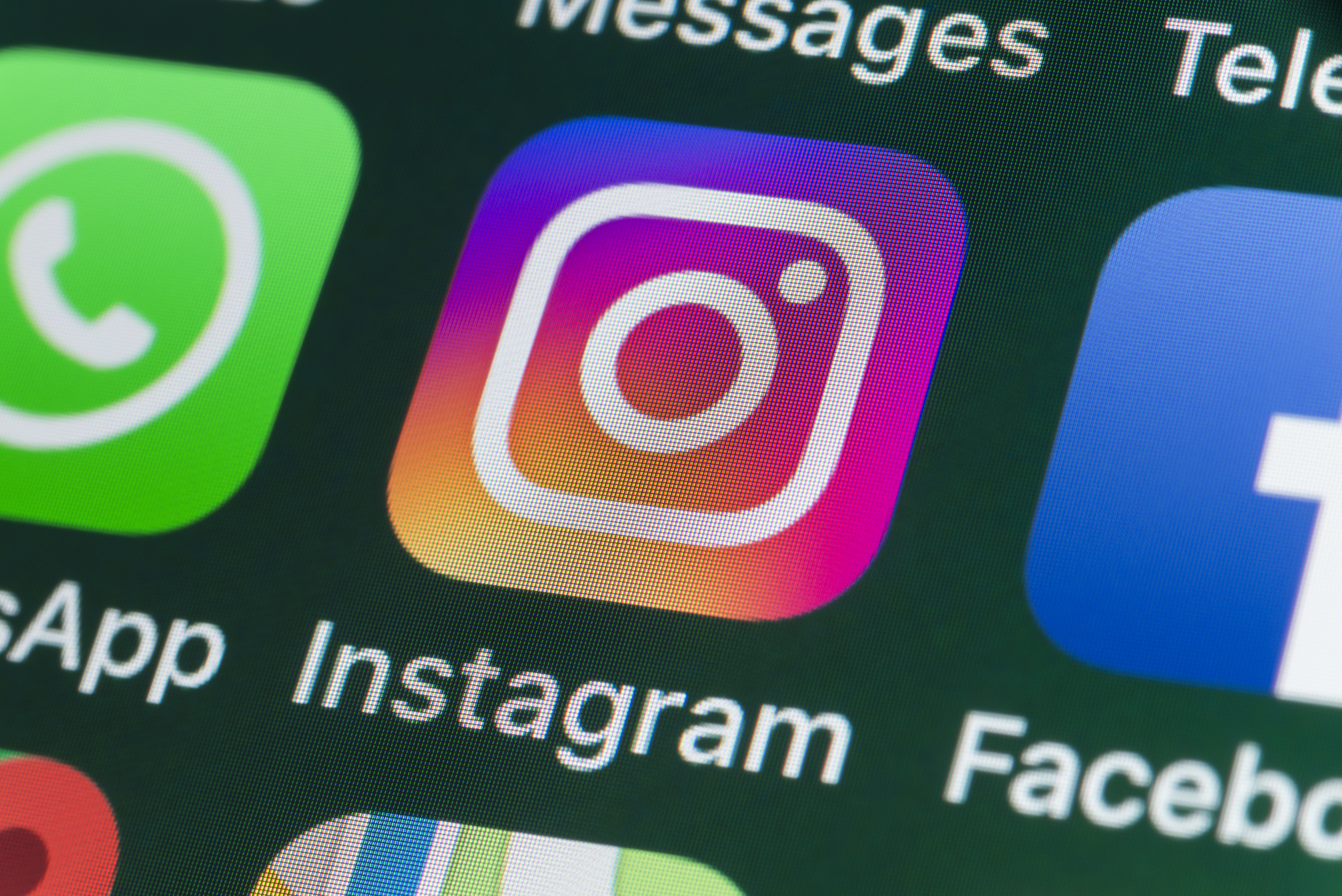 Just yesterday, thousands of users reported problems with the photo-sharing app, according to a Down Detector report.

While many of the reports centered around receiving and sending direct messages, others said they couldn't see their chats at all.

In fact, numerous users said they were receiving notifications, but when they went to check their DMs nothing could be seen.

"Am I the only one with disappearing DMs on #Instagram????? I’m literally not receiving msgs. It’s also so laggy and glitchy," one user wrote on Twitter. 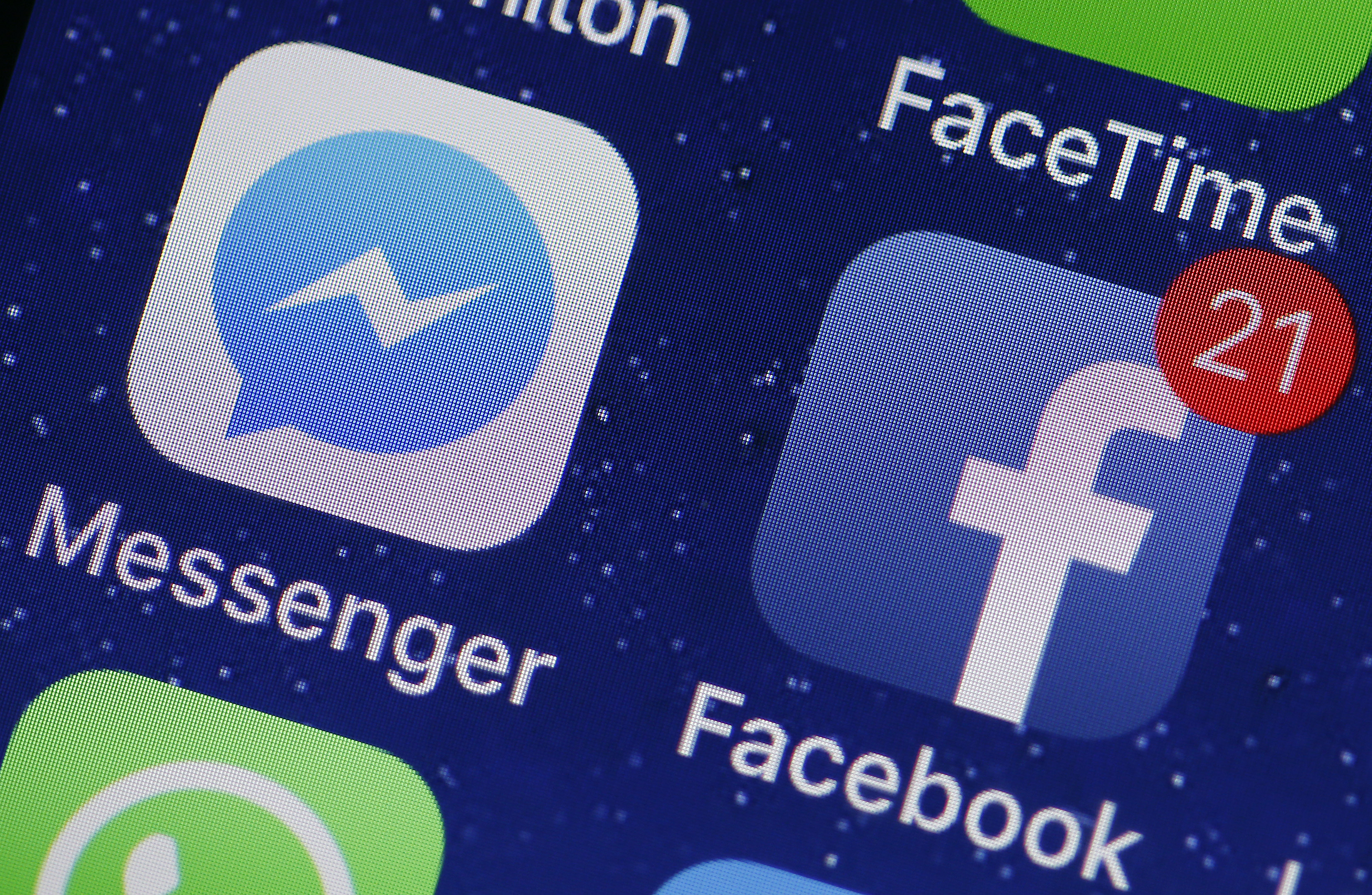 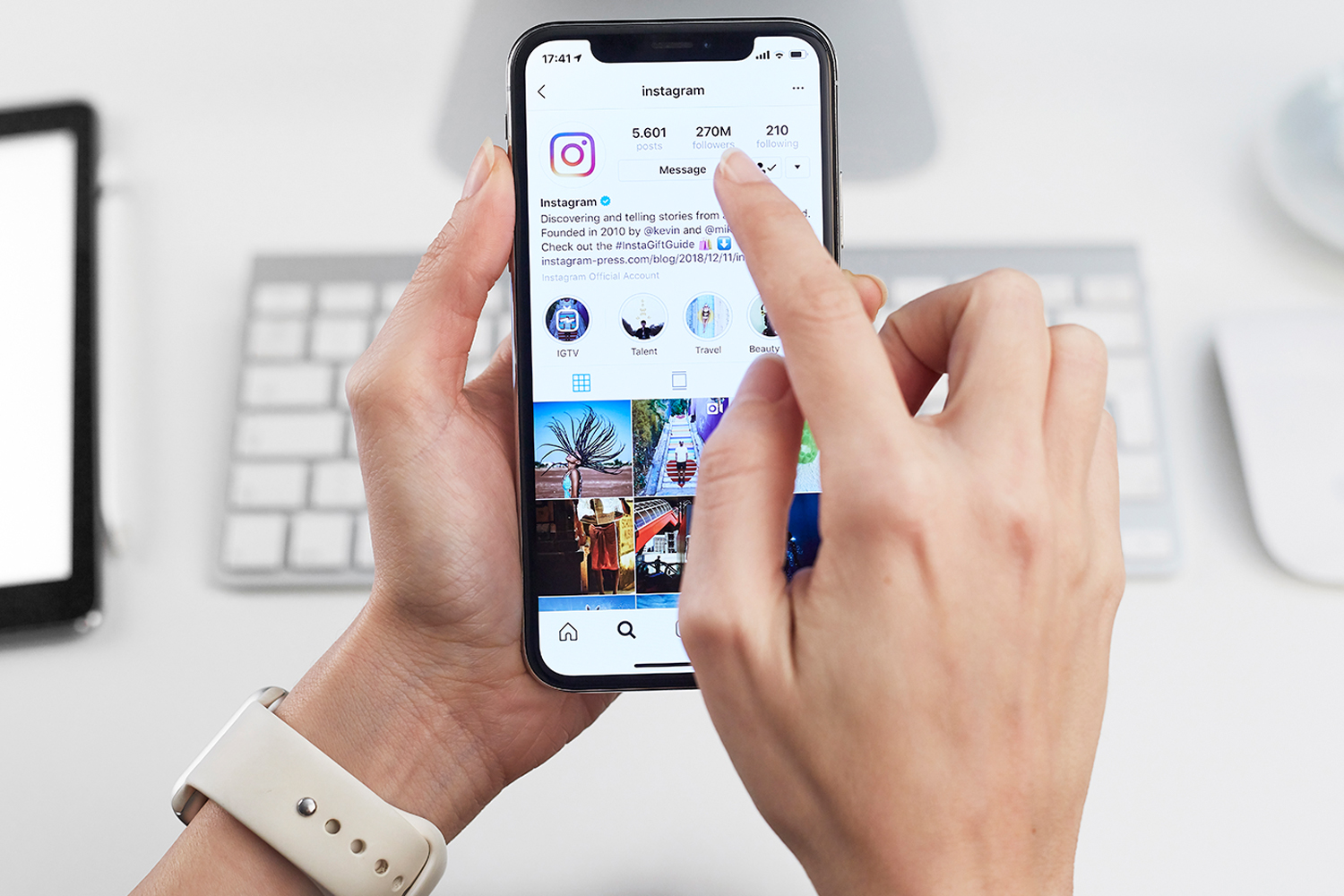 Hidden Instagram feature reveals the first photo you ever liked

A second user added: "@Instagram So why are my messages disappearing and I can't see people's messages??"

Why are my DMs not working?

While Instagram hasn't come out to address the widespread issue, the problem is likely due to an internal bug, per HITC. 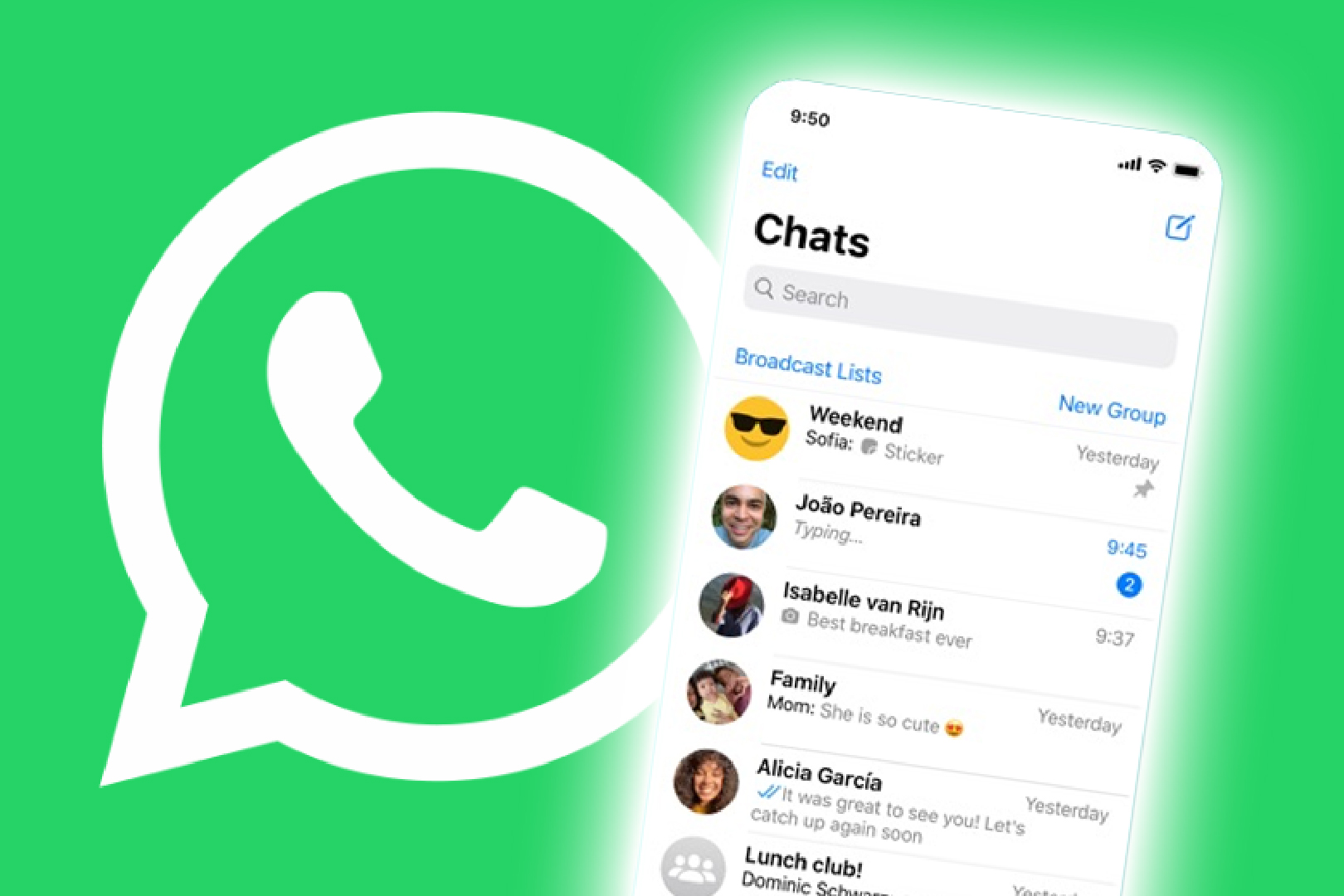 It's also probable that Instagram's servers were down – this is reinforced by the fact that Facebook was also down.

As both Instagram and Facebook are owned by Meta it's not uncommon for the sister companies to face issues at the same time.

How can I fix the problem?

Typically issues with Instagram get resolved within a few hours, but if you don't want to wait, there're a few things you can try.

First, you can try closing the app and opening it up again. You can do this on an iPhone by swiping it up on your homepage.

If that doesn't work, then logging out of the app and signing in again might do the trick.

For some users, deleting the app and re-downloading it has helped resolve minor issues.

In other cases, updating the app to its latest version is the cure for most bugs.

And if all else fails, you can try turning your phone on and off.