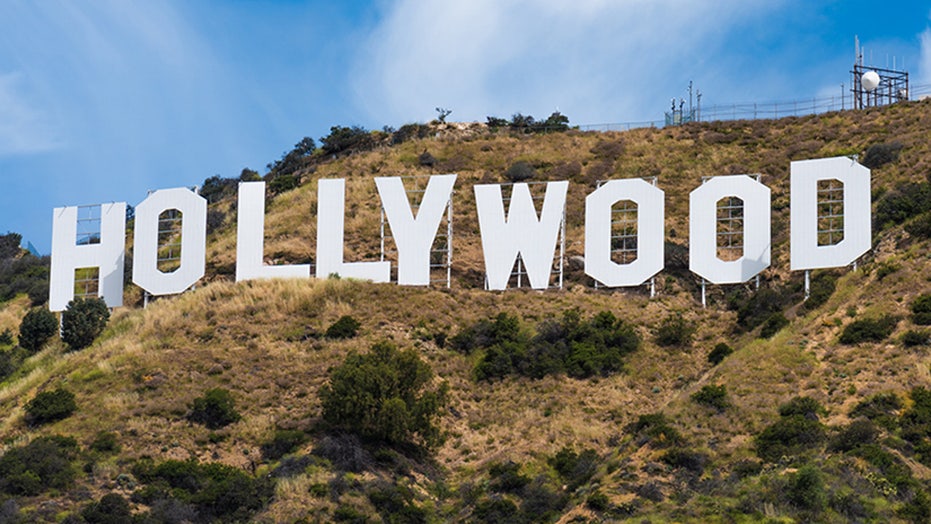 A towering, Hollywood-esque Trump sign briefly appeared above California’s 405 Freeway near Sepulveda Pass, just to the west of Los Angeles, before workers took it down Tuesday.

Pictures and videos show the sign, in separate white block letters, appeared styled after the landmark Hollywood sign above its namesake LA community.

“Someone put up this Trump sign overnight along the 405 freeway, near the Getty,” KTLA reporter Christina Pascucci tweeted, along with a video taken from the other side of the freeway. “This is right in the middle of what’s largely considered one of the most liberal cities in America.”

Authorities viewed it as a “traffic hazard” and ordered its removal, even though it was erected on private land, KTLA reported. Due to its placement amid dry brush, someone also reportedly complained that it might be a wildfire risk.

Eric Menjivar, a state transportation spokesman, told the outlet it remains unclear who installed the sign and that he was not aware who owns the property.

It appeared overnight Monday into Tuesday, according to local reports. By the time Tuesday morning’s rush hour had ended, crews had dismantled it and taken it down, CBS Los Angeles reported.

The sign’s brief appearance came two days after someone hung a Trump flag outside the police headquarters in nearby Long Beach, authorities there said. Someone removed the city’s official flag from the pole, raised the Trump one and locked the pulleys in place with a padlock.

Early in the morning last Friday, hours after President Trump announced that he and the first lady had tested positive for COVID-19, a man in a “Hulk” costume allegedly demolished Trump’s star on the Hollywood Walk of Fame with a pickaxe.

The suspect, 56-year-old James Lambert Otis, turned himself in Monday after having been accused of vandalizing the star for the second time in four years, the Los Angeles Times reported.