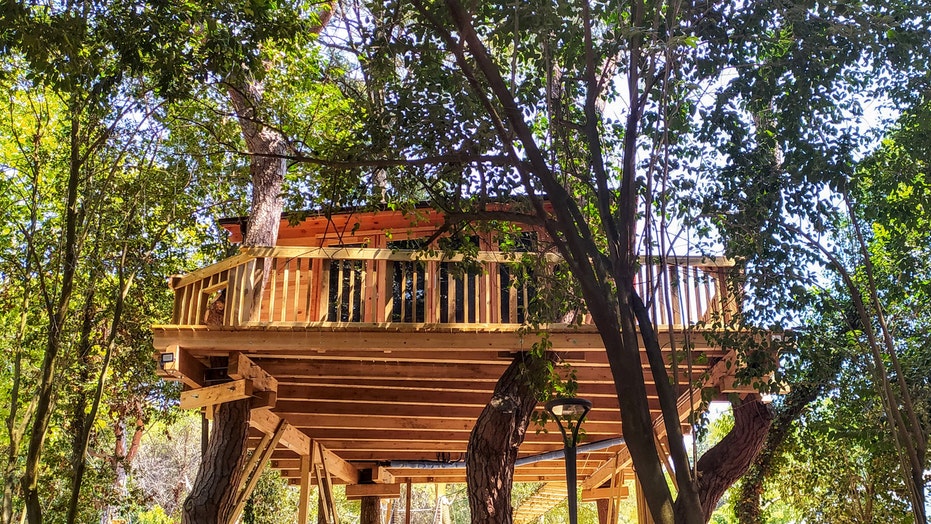 Richmond, Va., said no to this treehouse.

A homeowner in Virginia is selling a treehouse that he built and had been renting out on Airbnb. According to local reports, the structure caused several issues with the town, including the fact that it wasn’t actually built on land the homeowner owned. 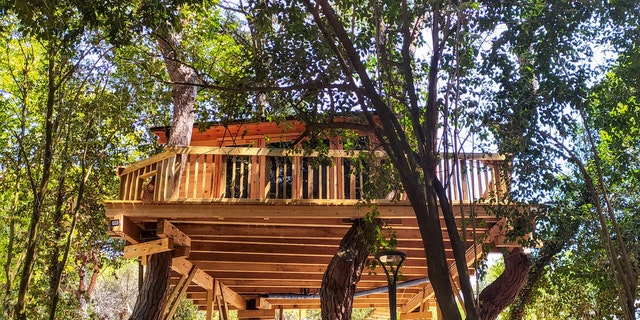 Jeffrey Morse is selling the treehouse for $17,500 after being told to remove it by the town of Richmond.
(iStock)

Jeffrey Morse is selling the treehouse for $17,500, The Providence Journal reports. Whoever buys it, however, reportedly must be able to move it themselves.

The structure is a 12-by-12-foot treehouse that comes with a 16-by-25-foot deck. Up until recently, Morse had been renting the treehouse out on Airbnb for $220-a-night. It was reportedly a hit with the app’s users.

According to the news outlet, the Town of Richmond has ordered that the treehouse must come down by April 16th.

Several reasons were provided as to why the treehouse needs to come down. First, Morse never obtained a building permit. Morse says that the town also told him he’s only allowed to rent his house on Airbnb.

Most importantly, however, Morse and his wife reportedly don’t own the land that it was built on.

A lawyer for the town spoke with The Providence Journal and explained that it may be possible for Morse to obtain the proper permits even though the structure is already built. She also disputed that statement that he isn’t allowed to rent it on Airbnb, saying that the town doesn’t regulate that.

The fact that the treehouse was actually built on the subdivision’s common land, however, reportedly makes keeping the house very unlikely.