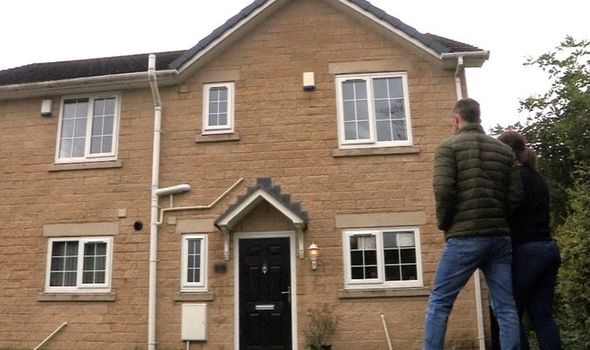 The first-time buyers invested in the smart new-build development only to discover the properties were built next to a toxic former landfill site and now have zero value. Owners were shell-shocked to discover their estate in Bradford, West Yorks, backs on to the site which despite closing 40 years ago still emits toxic methane gas.

A protective membrane should have been installed between the site and the properties, but there is no proof this was done.

In the UK all new homes are covered by a free 10-year home warranty and insurance guarantee, which provides protection against problems with the home’s construction and many other eventualities.

But it does not cover properties that contravene planning regulations. 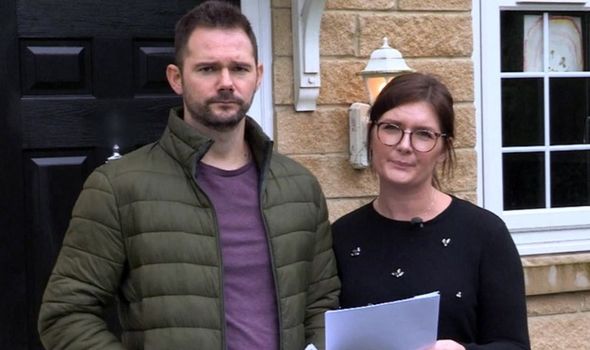 Adeel, who bought his home in 2016, said: “We’re a young family. My partner doesn’t work so we are tied into what we thought would be our forever home.”

All owners on the 13-property site have now found out their homes were not built in line with planning permission.

In February, developers Sherwood Homes went into administration, leaving thousands of pounds worth of work uncompleted.

But when they decided to re-mortgage five years later, a valuation revealed the developers had failed to complete the home in line with building standards. The valuation report reads: “The property has currently got a value of £0.”

Chris said: “We tried to contact Sherwood Homes. There was no reply. We were in a state of panic.” 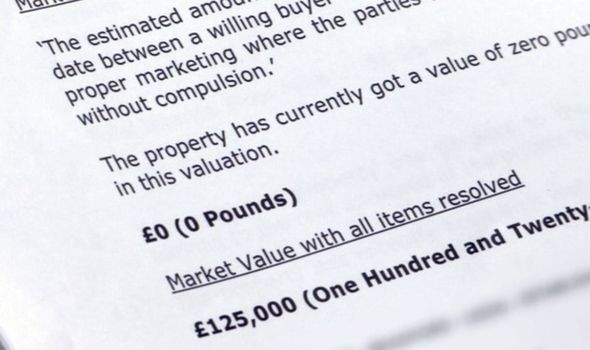 Hamid Khan, who paid £180,000 for his home, believes the membrane was correctly fitted at the time.

However, due to lack of paperwork, the only way to prove it is by ripping up the flooring.

He said: “You’re so close to a landfill site and to not install a gas homes at £0 membrane and not install correctly… it’s just unheard of.”

New-build solicitor Gary Rycroft said the residents should take action against their conveyancers.

He said: “The conveyancing solicitor on the face of it hasn’t spotted various issues you would expect them to spot.”

The Olivers and Adeel said their solicitors denied any negligence, but agreed to pay a sum towards finishing the building work.

Adeel has taken his issue to the Legal Ombudsman.

A Homes England spokesman said they had agreed to suspend interest payments on Help To Buy loans for affected residents.