Figures released from property search portal Rightmove today suggest that the property market has rebounded since estate agents in England were allowed to return to work on May 13, due to pent-up demand from eager buyers. Agents in Scotland and Wales are expected to return to work within the next few weeks, with many anticipating similar levels of traction from those keen to get their moving plans back on track.

There has been the suggestion that the current economic headwinds might have created an immediate negative impact on prices, with some buyers believing they have the upper hand in negotiations.

However, today’s figures suggest that this doesn’t appear to have been the case for the majority of those purchasing a property over the last month.

Rightmove director Miles Shipside observes: “There are no signs of panic selling or even a price dip.

“Some sellers who had agreed a sale before lockdown have been worrying that their buyer may try to re-negotiate with a reduced offer. 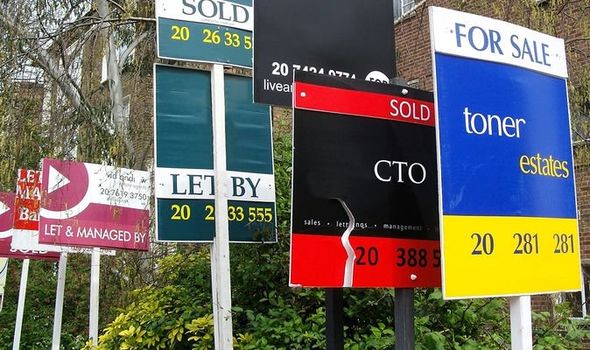 “On this evidence, buyers may now be trying to exchange quickly, as there are signs of high pent-up demand and upwards price pressure, rather than downwards.”

This is supported by Rightmove’s analysis of 7,000 recently agreed sales, which highlights that buyers are currently agreeing to purchase properties at closer to asking prices post-lockdown than they were at the beginning of the year.

This research indicates that, of the thousands of properties which have gone under offer since estate agents went back to work in May, the average seller accepted 97.7 percent of the asking price listed on the search portal, compared to 96.6 percent achieved in February.

Figures do vary around the regions, with properties in the West Midlands achieving on average 98.1 percent of their asking price, compared to the North East where the average property is currently selling for 96.8 percent of asking price.

However, it generally disproves the theory of a ‘buyers’ market’, at least for the moment.

Miles continues: “After three months of speculation about prices we now have a month’s worth of detailed data showing the market bouncing back, and currently with a modest degree of upwards price pressure showing that those buyers hoping to negotiate hard may find their offer rejected in the current market.

“The number of properties coming to market saw the most recent available daily rate exceed the same day a year ago, but the 175,000 would-be sellers who were unable to come to market while it was closed means that we will be playing catch up for the rest of the year.”

James Forrester, managing director of West Midlands estate agents Barrows and Forrester comments: “We’re slap bang in the middle of what is traditionally the busiest time of year, but this period of heightened activity has understandably been delayed due to the industry-wide lockdown of previous months.”

James adds: “We will see this sharp uplift level out as normality returns, but this initial burst along with the increased level of asking price achieved demonstrates strong market confidence and bodes very well for the rest of the year.”

Andy Shepherd, CEO of London estate and lettings agency Dexters is similarly upbeat, describing recently activity as “tremendously busy across all of our 70 London offices”.

“Transactions numbers are increasing daily, over the past two weeks we’ve agreed sales on over 250 properties and arranged lettings on over 600,” he adds. 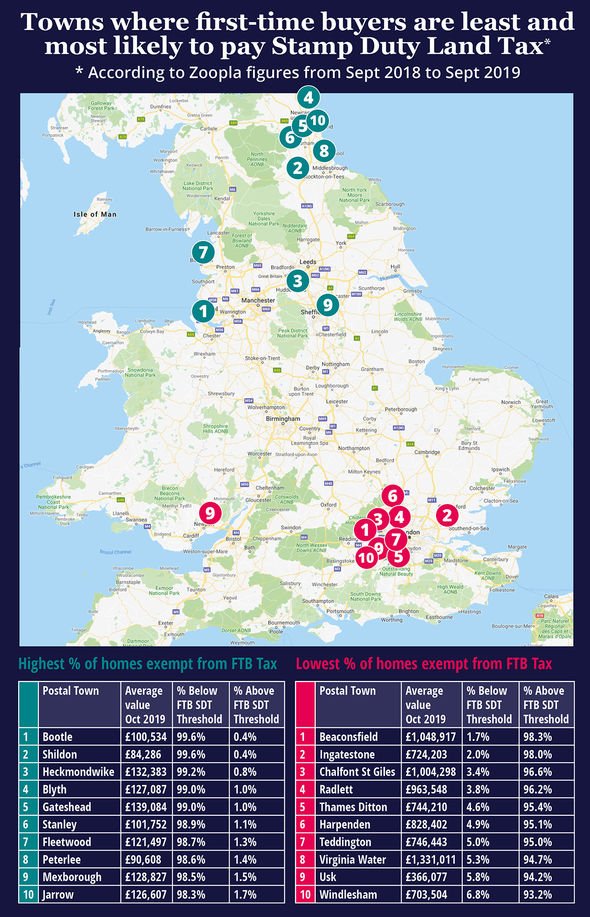 “Immediately before lockdown we’d seen the best market for five years. However, comparing last week with the first week of March we are 60 percent up on transactions.

“A recurring theme from both buyers and tenants is the need for more interior space for home working; outside space, whether a balcony, roof terrace or garden and a more convenient location, whether for work, leisure or family reasons.”

While this may look encouraging at face value, many have questioned whether the current surge will be maintained once the pent-up demand has been satisfied, with mounting fears of a rise in unemployment in the coming months potentially creating a negative impact on the market later this year.

“Some buyers are still making low-ball offers but are finding they are not taken seriously so are forced to increase. By this time, it may be too late.”

Jeremy continues: “On the other hand, demand for flats has not proved as strong probably because many aspiring first-time buyers tell us they are concerned about their job prospects once government support starts to fall away.

“This suggests the pent-up demand highlighted in the Rightmove survey may not be sustained in the medium term as supply and demand start to balance out.”

The real litmus test will be how quickly mortgage lenders return to the low deposit lending arena.

Currently, many five percent and 10 percent deals have been withdrawn, making it even harder for first time buyers to take advantage of the historically low interest rate.

If lenders remain absent from this particular sector, it may indicate lack of confidence in property prices in the coming months.

If they re-enter, the upswing of buyers getting a foot on the ladder could contribute towards a wider housing-led economic recovery.