Stamp duty land tax rates have been cut with immediate effect by Chancellor Kwasi Kwarteng, saving the average buyer in England £2,500 on a home purchase. While the decision to permanently raise the nil-rate STLD band has been applauded by many property experts for giving the market a “huge boost”, others have branded it “irresponsible” in fears it will worsen the already unfair system. A spokesperson for the National Association of Property Buyers highlighted the “lack of detail” from the Government on how the housing supply would be increased to meet the soaring demand – a move which could make the potential savings redundant for those who need them most.

The Chancellor, Kwasi Kwarteng has doubled the property purchase value at which buyers have to pay stamp duty land tax (SDLT).

Anyone in England and Northern Ireland who isn’t a first-time buyer is now exempt from paying SDLT on homes that cost £250,000 or less.

First-time buyers are exempt from the tax when purchasing a property up to the value of £425,000.

Jonathan Rolande, a spokesman for the National Association of Property Buyers said that while they support the permanency of the Government’s proposals, they lack clarity in terms of the supply issues currently faced by homeowners in the UK. 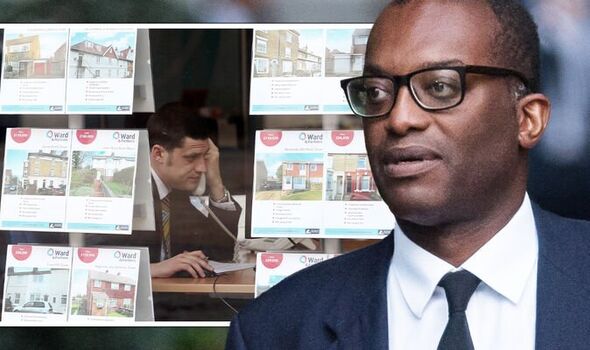 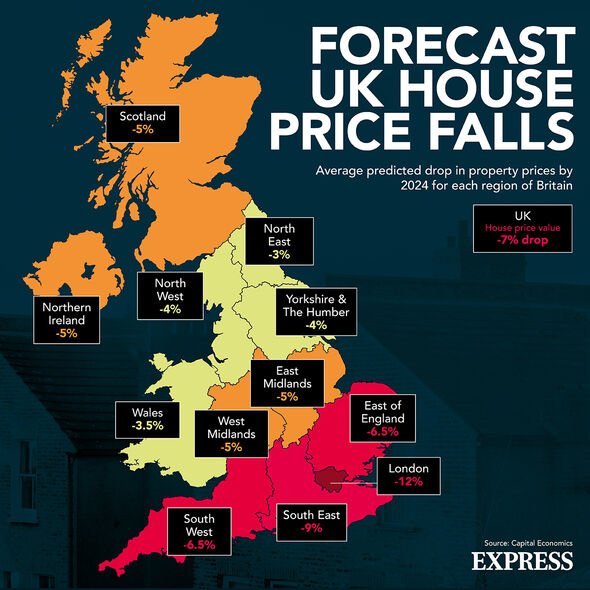 He said: “The new threshold of £250,000 truly reflects price rises and property inflation we see at present in the market. But, on the downside, there was a lack of detail on how the housing supply will be increased. That is worrying.

“The Government’s Growth Plan promised to release more Government land to support housebuilding and to remove planning restrictions to boost supply. We now need to see the detail of that because it needs to go really far and wide to solve the supply crisis we have in the sector.

“Supply simply isn’t there which means this cut could spectrally backfire by failing to help the people it’s designed to.”

What does it mean for house prices?

Properties in the UK are now more unaffordable than ever, with figures released by the ONS showing that the average home sold in England cost the equivalent of 8.7 times the average annual disposable income.

The severe under-supply of houses has pushed average prices to a record £294,260 according to recent statistics from Halifax, despite economic uncertainty tightening buyer budgets.

Jonathan Rolande of the NPBA noted that with the low supply and newfound “frenzy” sparked by the Government, there is an increased risk that house prices will spike again as demand soars.

He said: “This budget with giveaways to put more money in people’s pockets and cutting the cost of buying a property means the market is set to hold steady, perhaps even continue its seemingly never-ending upward climb.

“But my fear is that without an increase in the supply of property the unfairness in the market is set to be even more ‘baked in’. Those hoping to take their first step onto the ladder soon, may well just have seen it pulled up ever further out of reach.” 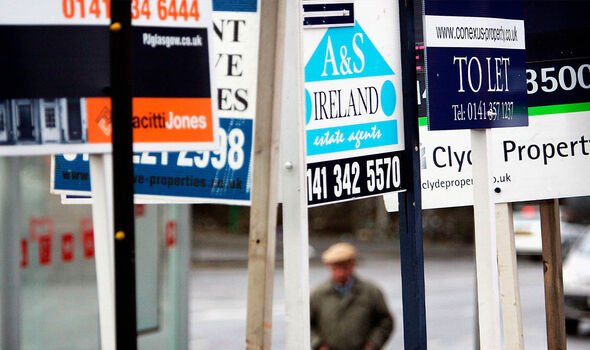 Who will benefit from the stamp duty cut?

While the Chancellor’s announcement will provide financial relief to everyone moving up or down the property ladder to a certain degree, Adrian Anderson, Director of property finance specialists, Anderson Harris noted that it will be “especially good” for people living in London and the South East, who can claim a discount on purchases up to £625,000.

Assuming that the existing stamp duty bands remain unchanged, the permanent cut means that the stamp duty bill on an average £312,000 home in England will fall from £5,600 to £3,100 – a drop of 80 percent.

Though the tax cut was announced with first-time buyers in mind, industry experts have highlighted that it is more accommodating to those in the higher price range.

Jamie Lennox, director at Norwich-based mortgage broker, Dimora Mortgages said: “For first-time buyers, the increase to the limit is likely only going to help the already wealthy and won’t benefit the masses.

“Ultimately, given it’s not a huge saving and only benefits a small number of first-time buyers, I don’t see this as a repeat of last time when the housing market went supersonic.

“The lack of supply of houses available for sale still remains a real issue and a £2,500 saving for someone to move doesn’t seem like a huge incentive given how much more expensive mortgages have become.”

Andrew Mortlake, managing director of mortgage broker Coreco added that one of the main concerns with the new policy is that it will cause the very thing the Bank of England is keen to avoid: higher inflation.

He noted that the result is that the BoE will need to increase interest rates even further – a that could be “catastrophic” for the country.