House prices, on average, are rising across the UK. According to research by Lucian Cook, head of research at Savills, in the East of England house prices are 76 percent higher than last year, and the prices in the South East of England are 71 percent higher. This research, which used data from property market analysts TwentyCi also found that even the slowest market, the North West of England, had 40 percent more sales in the past month compared with the sales at the same time last year. Several areas in the UK have seen house prices double. Read on to hear about five of these areas.

Fancy moving to Scotland? The value of homes in Aberdeen has doubled since August last year, according to the research from Savills.

However, Zoopla has reported that Aberdeen is actually the only city to see a drop in house prices on Zoopla recently.

Other areas in Scotland, such as Edinburgh, Glasgow, Dumfries and Galloway and Dundee city have all seen an increase in prices, according to Zoopla.

READ MORE- The cheapest commuter towns where homebuyers can save thousands 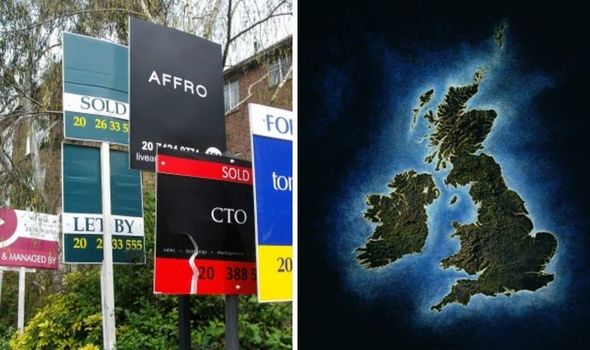 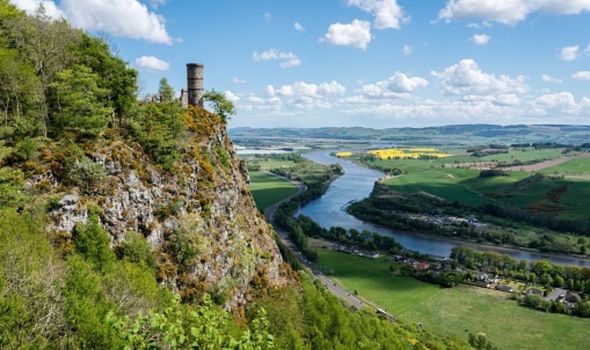 The research also found that Broxbourne in the East of England has seen an increase in house prices and sales.

Just behind Aberdeen, Broxbourne’s housing market is up and coming.

In fact, there were 150 percent more house purchases in August in this area.

House prices in towns and cities nearby have also risen, with sales in St Albans rising by 111 percent and sales in Stevenage rising by 120 percent. 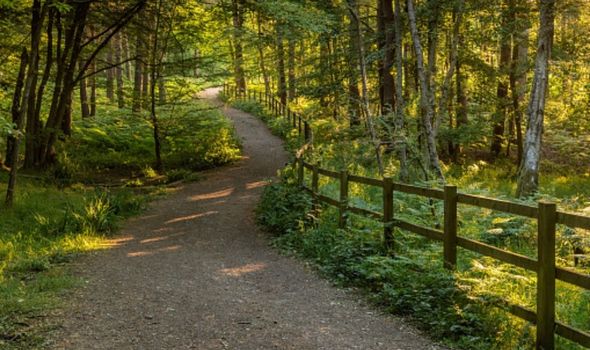 The South Hams in Devon has seen a 119 percent increase in house prices since this time last year.

The coastal district’s demographic is mainly young families who are moving from London who are planning to work from home in Devon.

Other areas in the South West that are seeing an increase in house prices are Torridge in Devon, Mendip in Somerset, and Cornwall.

DON’T MISS…
Property: Don’t trust an estate agent when they give common advice [INFORMER]
Mortgage availability is tightening for these type of buyers [EXPLAINER]
Property: How your house layout could knock off thousands from price [INSIGHT]

BREXIT BULLETIN: Sign up for our special edition newsletter with exclusive insight from this week’s crunch talks

Lewes in East Sussex has an average property price of £367,041, which is 118 percent higher than last year.

According to the associate director of Hamptons International in the area, lots of families are moving into Lewes for their children to study at Brighton College.

Ms Kemp said the area is very artistic and creative, and there’s plenty to do.

South Downs is a national trail of chalk hills that is nearby.

That and the popularity of paddle boarding attracts nature-lovers and those who love being active outdoors to the area. 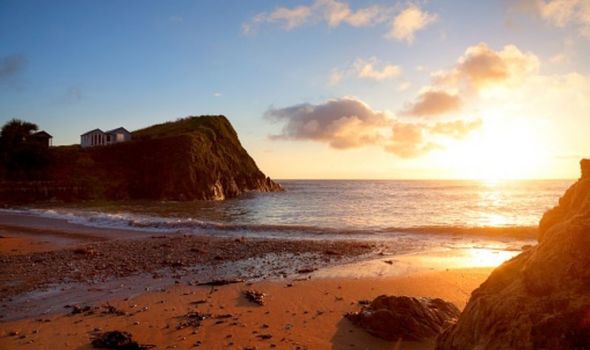 It’s the only district in Wales that has seen such an increase.

Vale of Glamorgan is right by the M4, which makes it really accessible.

However, it still has a natural countryside feel with plenty of cliffs, agriculture, and coastline to explore.