Houston Mayor Sylvester Turner is facing what could develop into a reduction in his authority, according to a report.

Groups who believe Turner wields too much power in the nation’s fourth-largest city say they have collected the 35,000 signatures needed to make limiting Turner’s power the subject of a ballot initiative, FOX 26 of Houston reported.

The groups represent a broad-based coalition that includes the Houston firefighters union, the Harris County Republican Party and the Houston chapter of the Democratic Socialists of America, the Houston Chronicle reported.

If the referendum reaches the ballot, voters would have a chance to decide whether Turner’s authority should be scaled back, and City Council power enhanced, according to the report. 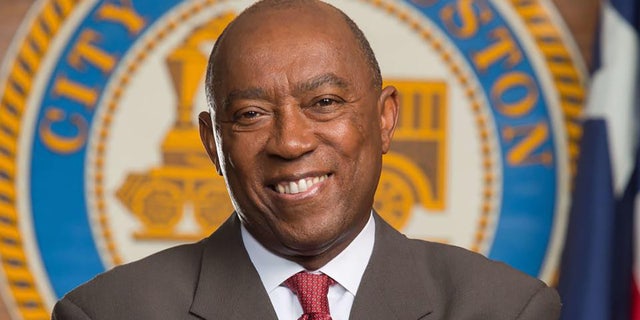 In particular, critics note that only Turner has the authority to place proposals on the City Council’s agenda for debate and possible adoption.

Former Mayor Pro-Tem Sue Lovell, a supporter of the referendum effort, told FOX 26 she believes that if three members of the council agree on a proposal, they too should be allowed to offer it up for consideration.

“I think, all around, it’s better government, more effective … and, as I said, it’s just too much power for any person to have in a city this big and diverse,” Lovell told the station.

Rice University political analyst Mark Jones claimed Turner would have a difficult time trying to defend himself against an effort to provide more government transparency.

“What it does is force elected officials to deal with issues they find uncomfortable or not politically convenient,” Jones told FOX 26, “and at least allow some sunshine to come in.”

Councilman Greg Travis, however, warned that the City Council agenda could become cluttered with time-wasting items if the critics’ effort succeeds.

The Houston Charter Amendment Coalition is expected to deliver the petition signatures to city officials on Monday so they can be verified, FOX 26 reported.

Turner, 66, has been mayor of Houston since January 2016. He previously served in the Texas House of Representatives from 1989 to 2016.