Elon Musk has had quite the car collection over the years.

Some got totaled, others inspired certain design elements in the cars Tesla makes today. Either way, each says a little bit about what Musk looks for in a car.

These days, Musk is usually seen cruising around in a Tesla Model S — unless, of course, he takes the upcoming Tesla Cybertruck out for a spin.

Here's a closer look at Musk's car collection over the years.

Danielle Muoio contributed to an earlier version of this article. 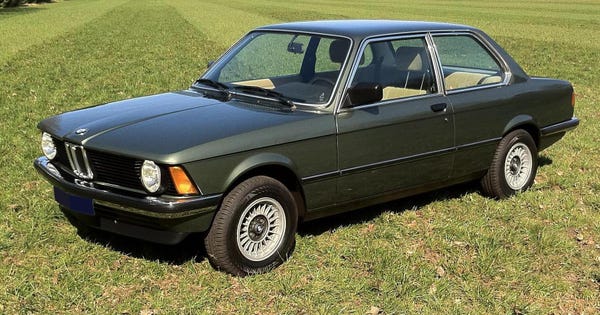 Musk said in a Forbes video that he bought it in 1994 and fixed it up himself. He had it for two years when one of the wheels fell off, an unfortunate incident that happened when one of his interns from his first company, Zip2, was driving it.

When Musk got an initial bonus for Zip2, the web software company he and his brother cofounded, Musk used the money to buy a 1967 E-Type Jaguar. 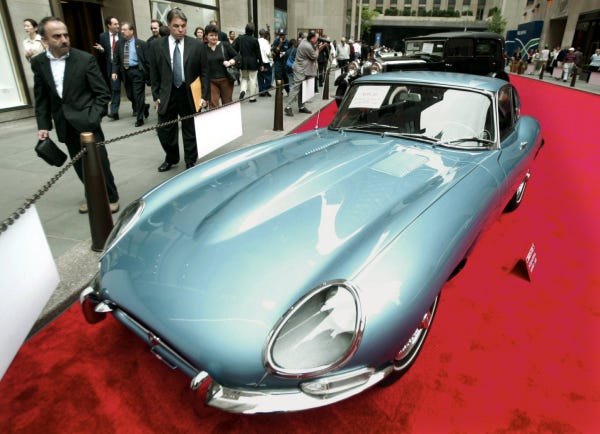 Musk explained in the Forbes video that when he was 17 he was given a book of classic convertibles. The convertible he liked best from the book was the Jaguar E-Type, so he told himself if he ever could afford it he would buy one.

"That one was like a bad girlfriend — it kept breaking down on me and causing me all sorts of trouble," Musk said of the car in the video.

After Musk sold PayPal, he bought a McLaren F1 — which he later totaled. 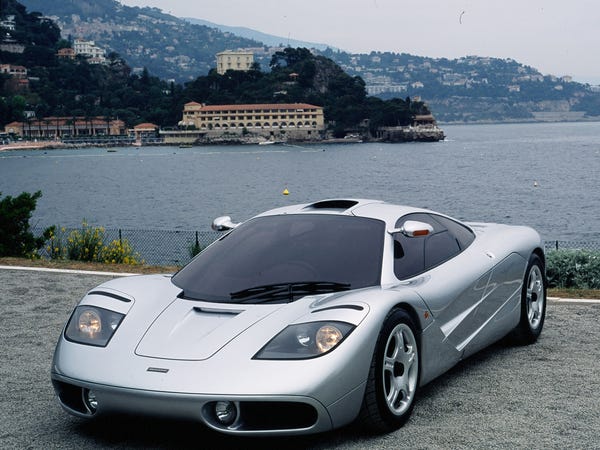 "I had it for several years and I put 11,000 miles on it and I drove it from LA to San Francisco. I had it as a daily driver," Musk said of his McLaren F1 in an interview with Pando Daily seven years ago.

New, the car sold for nearly a million dollars.

Musk was driving with Peter Thiel, who cofounded PayPal with Musk, in 2000 when he wrecked the car. 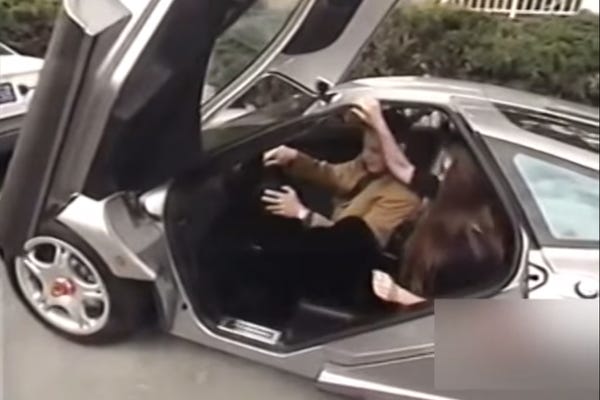 Musk was driving with Thiel on Sand Hill Road in Menlo Park to see Michael Moritz, a venture capitalist with Sequoia Capital.

In this video, you can see Musk getting his McLaren delivered.

"Peter said 'so what can this do' and like probably on No. 1 on the list of famous last words I said 'watch this.' So I floored it and did a lane change on Sand Hill," Musk said about that day. 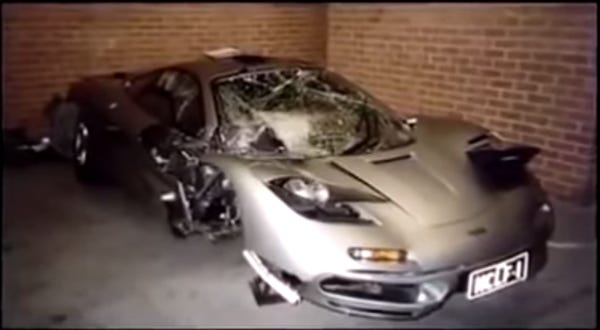 Shortly thereafter, Musk hit an embankment, launching his car in the air where it kept rotating "like a discus." When it hit the ground again, the glass and wheels were shredded and the car had suffered massive body damage, as you can see above. 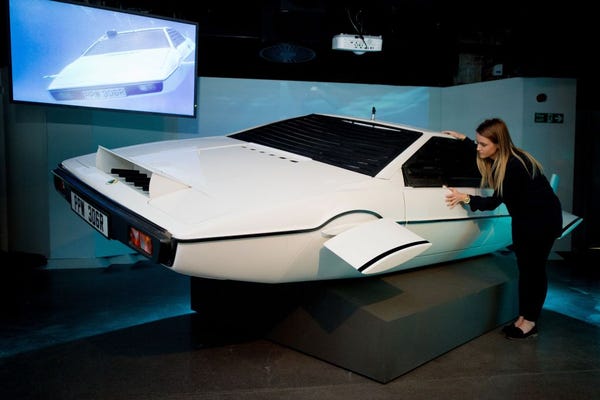 "It was amazing as a little kid in South Africa to watch James Bond in 'The Spy Who Loved Me' drive his Lotus Esprit off a pier, press a button and have it transform into a submarine underwater," Musk said in a statement to Huffington Post.

"I was disappointed to learn that it can't actually transform. What I'm going to do is upgrade it with a Tesla electric powertrain and try to make it transform for real," he continued.

Musk has owned an Audi Q7, which actually inspired him to include falcon wing doors on the Tesla Model S. 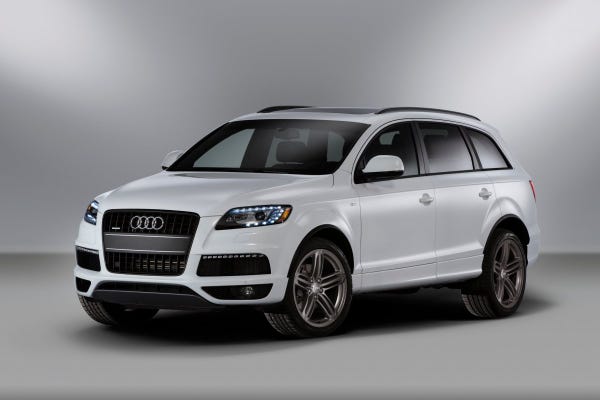 Musk said he wanted to make a car where the door could open in tight spaces and allow you to access the third row without putting the second-row seats down.

Accessing that third row easily is a problem Musk said he has had with his Audi Q7, which Forbes saw he owned during a 2012 walkthrough Musk's home.

"The Audi Q7 is particularly horrendous. Even in the best-case scenario, you need to be a dwarf mountain climber to get into the back seat," he said. 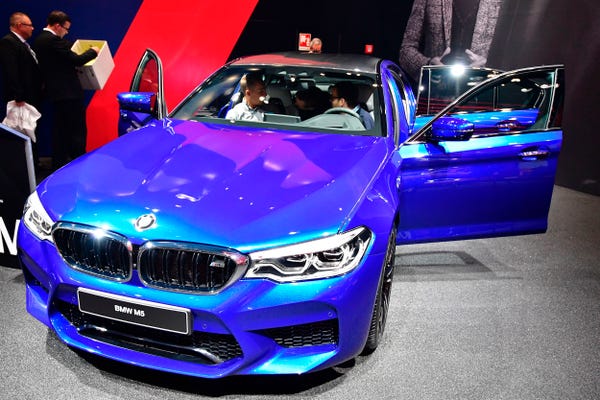 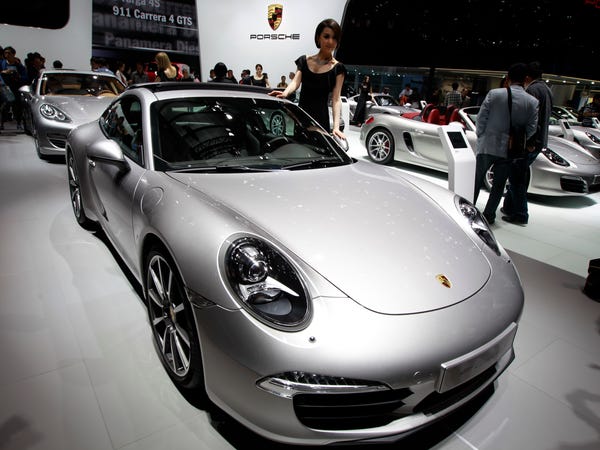 Musk revealed on Twitter in 2017 that a friend gifted him a Ford Model T. 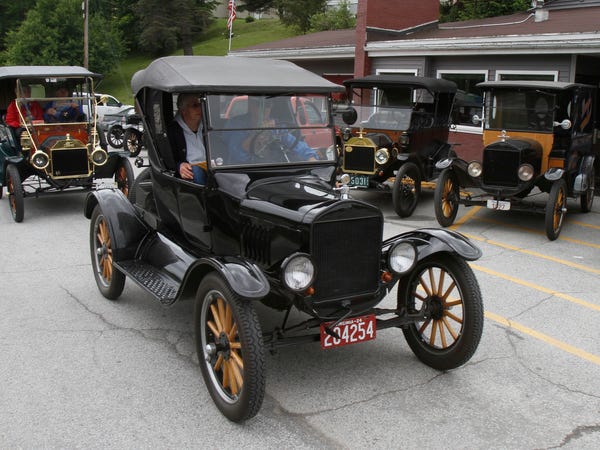 Musk obviously drives his own Tesla vehicles too. He owns a Tesla Roadster, but it's not currently parked in his garage — it's in space. 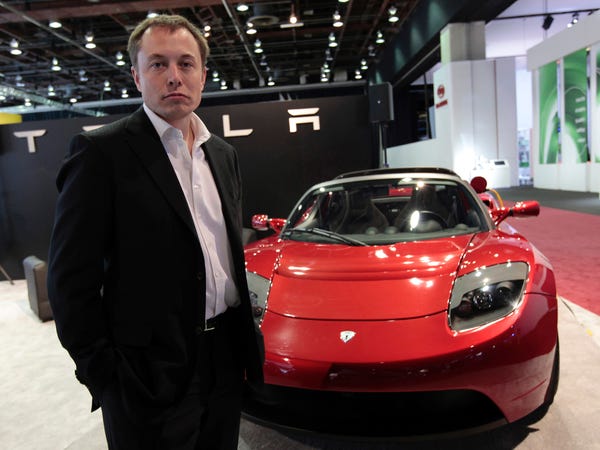 In 2018, SpaceX launched its Falcon Heavy rocket. Inside, Musk parked his own Roadster with an astronaut dummy named "Starman" at the wheel.

The rocket is orbiting the sun, passing by Venus and Mercury as well — researchers have predicted that the Roadster inside will orbit the sun for the next few million years. Musk said last year that SpaceX could launch another rocket to catch up with the car "in a few years."

Musk said in 2019 that he usually drives a Tesla Model S Performance. 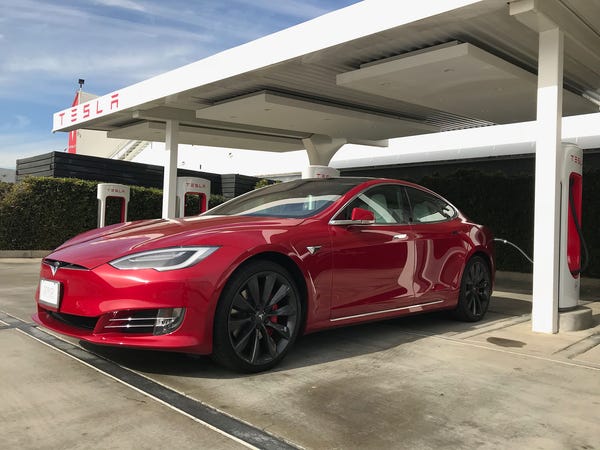 He'll occasionally switch it up and drive a Model 3 Performance. 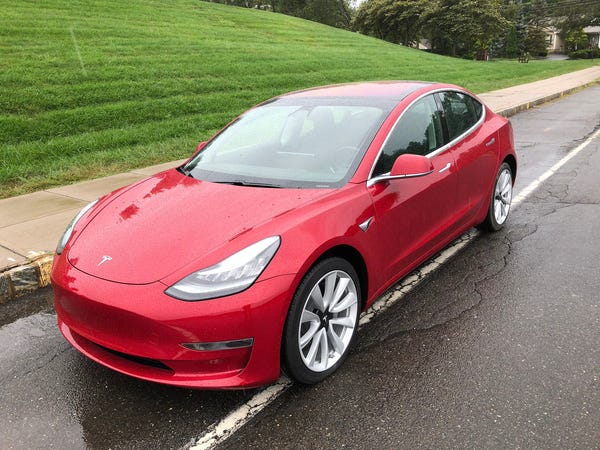 And if he's with his kids, he'll take a Model X. 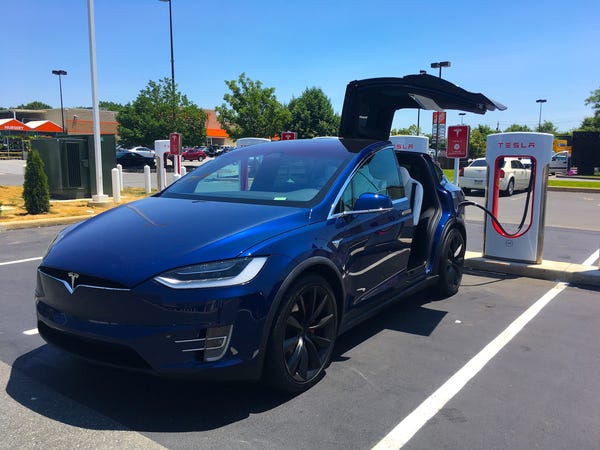 In December, Musk was spotted driving to dinner in Malibu, California, in Tesla's new Cybertruck. 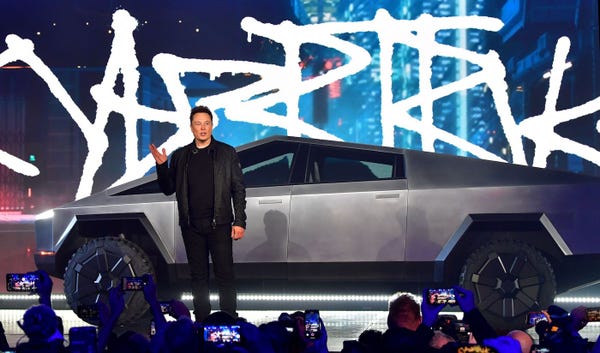