MOON phases can affect how we sleep, according to a new study.

We often hear about how artificial sources of light can disrupt our sleep pattern but recent research has found the brightness of the Moon could be impacting you without you realising. 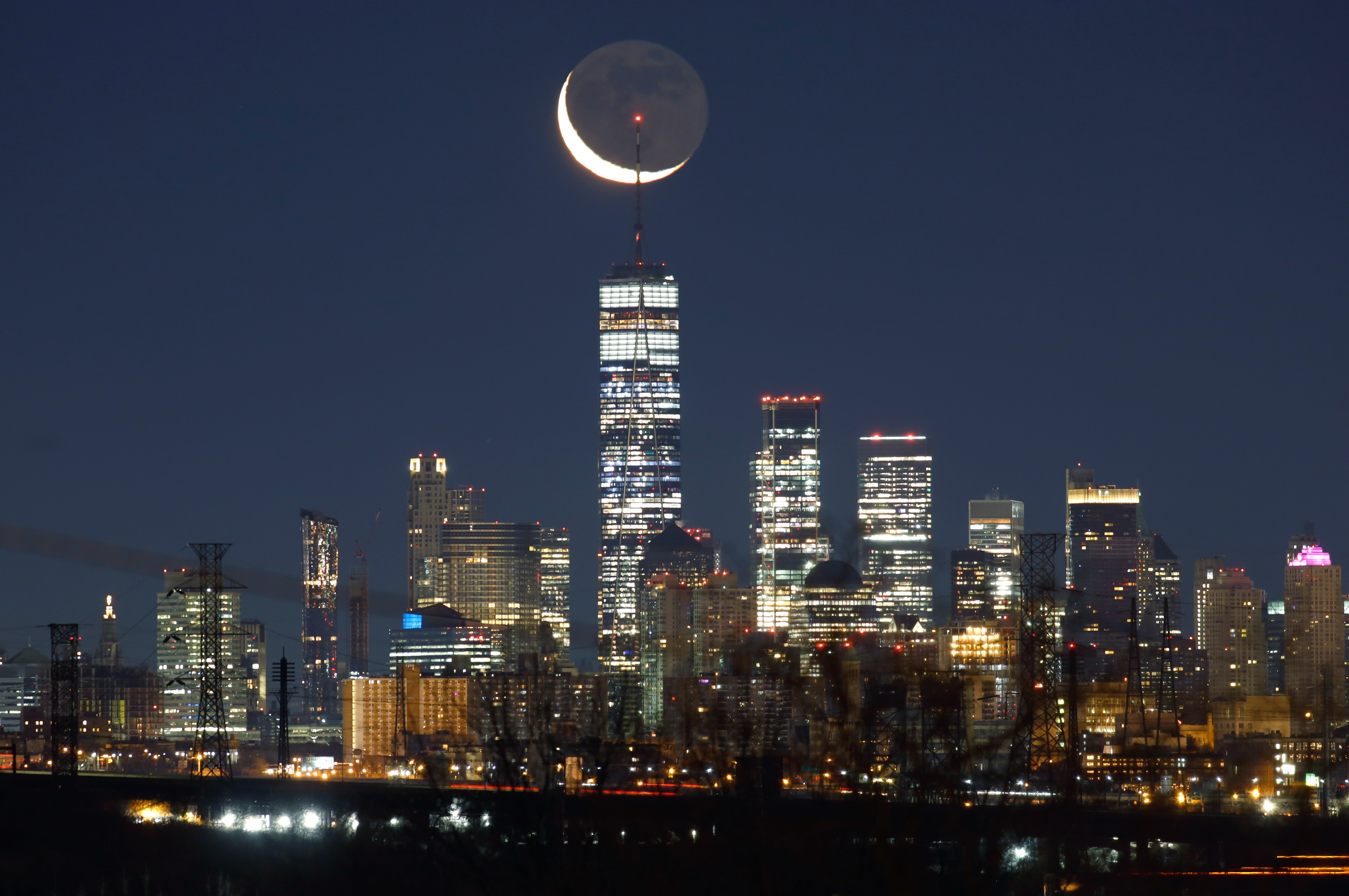 Senior author of the study Horacio de la Iglesia explained: "Moonlight is so bright to the human eye that it is entirely reasonable to imagine that, in the absence of other sources of light, this source of nocturnal light could have had a role in modulating human nocturnal activity and sleep.

"However, whether the moon cycle can modulate human nocturnal activity and sleep remains a matter of controversy."

To find out if the Moon really does impact sleep, the researchers conducted a study with over 500 participants.

Each participant wore a wristband that tracked their sleep pattern. 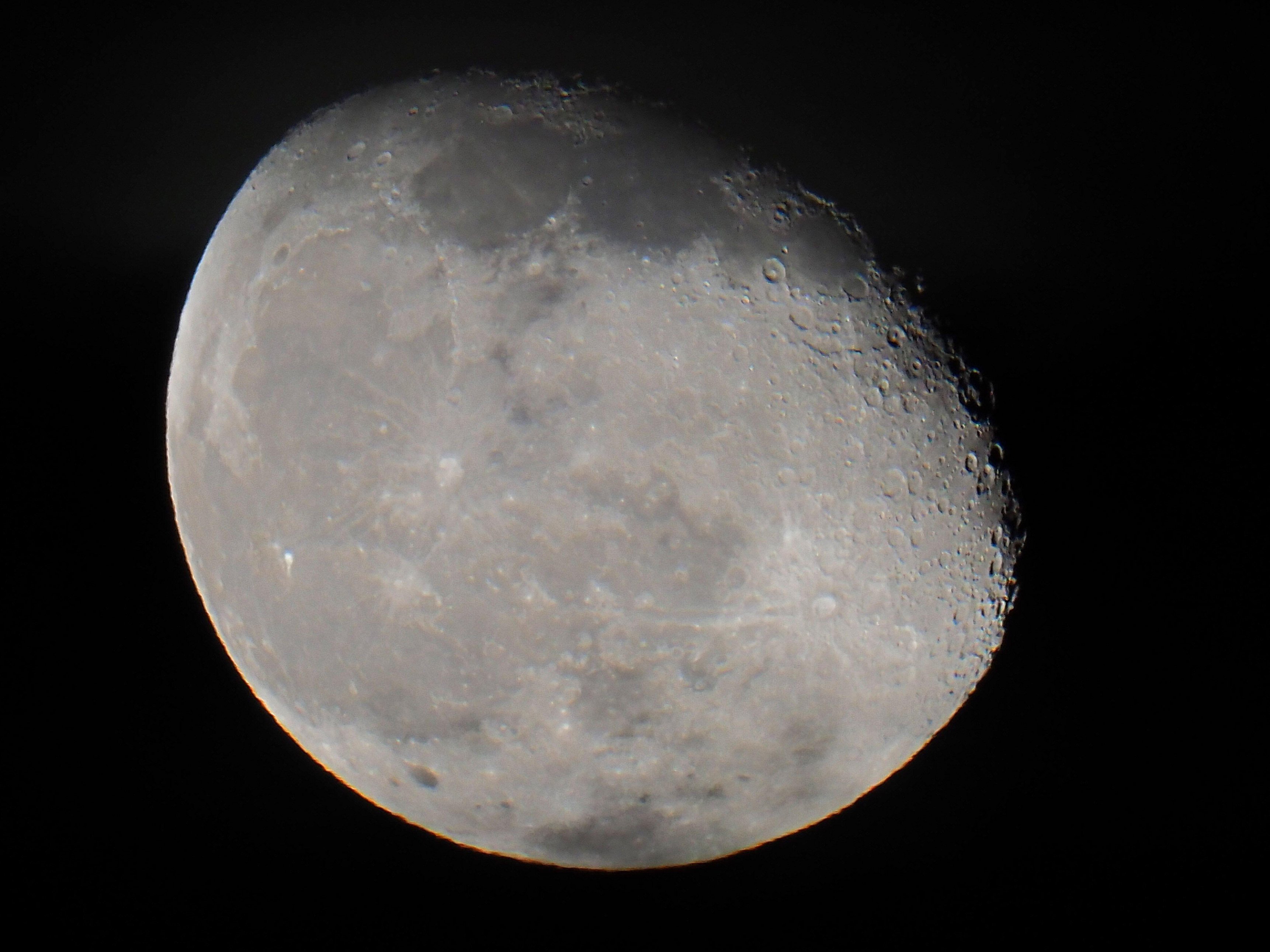 The study included 98 Toba-Qom people from rural Argentina, many of whom did not have access to electricity and artificial light sources.

Their sleep patterns were compared to 464 people living in the busy US city of Seattle.

Sleep was monitored over a lunar cycle.

The lunar cycle involves 8 different Moon phases, each with a different brightness.

The cycle lasts 29.53 days and affects how much of the Moon we see as it orbits Earth.

The Moon appears to change shape because where it is in orbit impacts how much of the lunar surface is lit up by the Sun.

This then changes how bright the Moon is. 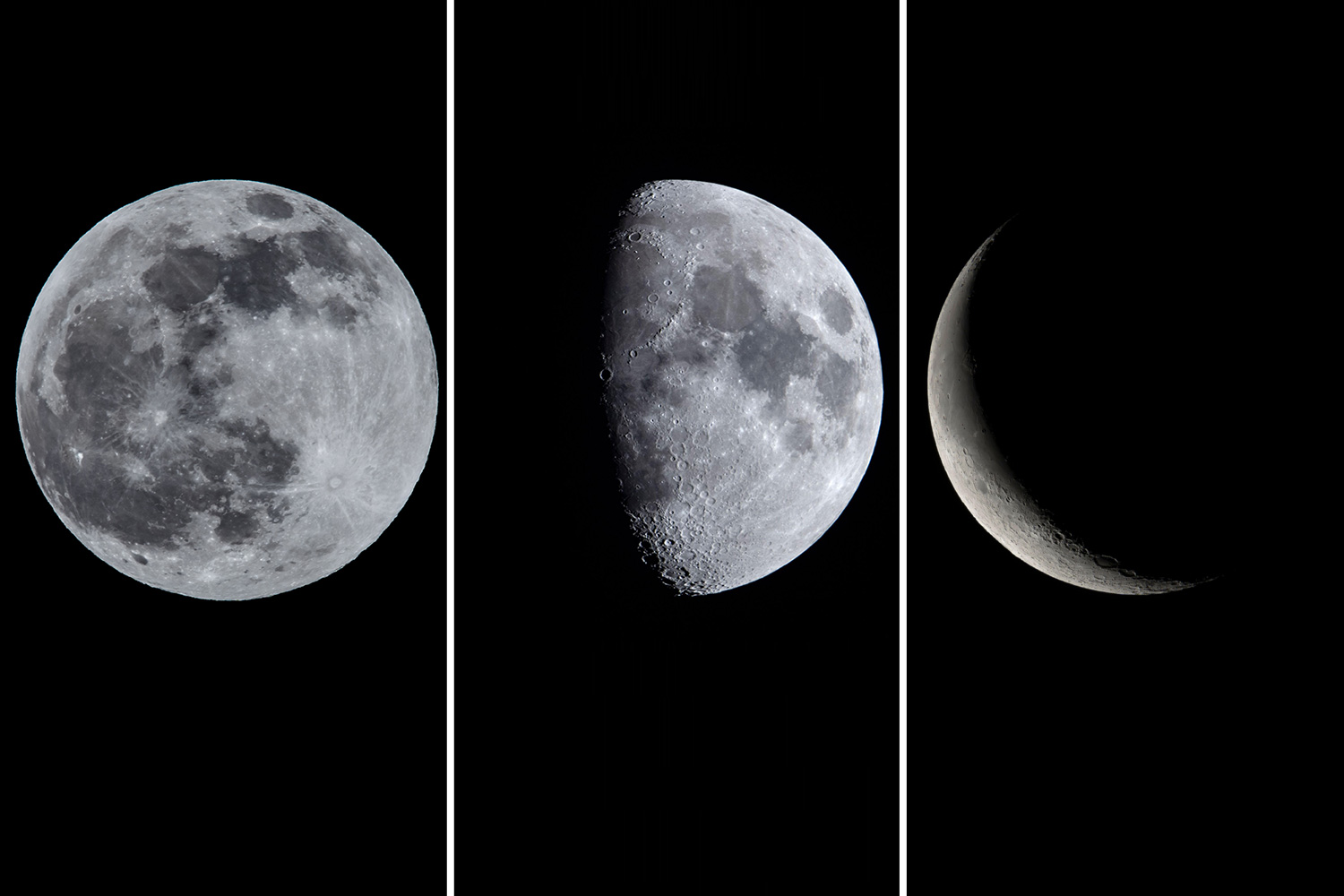 A New Moon is not visible so is the least bright and a Full Moon is fully visible and therefore shines brightest.

Interestingly, the participants in the sleep study appeared to have their sleep impacted in similar ways by the lunar cycle.

Artificial light sources weren't as relevant as you might think.

Senior author de la Iglesia explained: "We see a clear lunar modulation of sleep, with sleep decreasing and a later onset of sleep in the days preceding a full Moon.

Overall, the data suggested people get less sleep on the nights leading up to the Full Moon.

On these nights the Moon is brighter after dusk.

The researchers concluded: "Together, these results strongly suggest that human sleep is synchronised with lunar phases regardless of ethnic and sociocultural background, and of the level of urbanisation."

They think sleeping less when the Moon is brighter could be an evolutionary trait that helped our ancestors do more when they had brighter light.

The researchers added: "Although the true adaptive value of human activity during moonlit nights remains to be determined, our data seem to show that humans – in a variety of environments – are more active and sleep less when moonlight is available during the early hours of the night.

"This finding, in turn, suggests that the effect of electric light on modern humans may have tapped into an ancestral regulatory role of moonlight on sleep."

The scientists are planning to conduct more research in this area.

You can read the full study in Science Advances.

The Moon – our closest neighbour explained

In other space news, a Full Wolf Moon will be lighting up the night sky today.

Four Supermoons will be gracing the night sky in 2021.

And, dead alien civilisations could be littered all over our galaxy, according to a new study.

What do you think of the Moon sleep theory? Let us know in the comments…