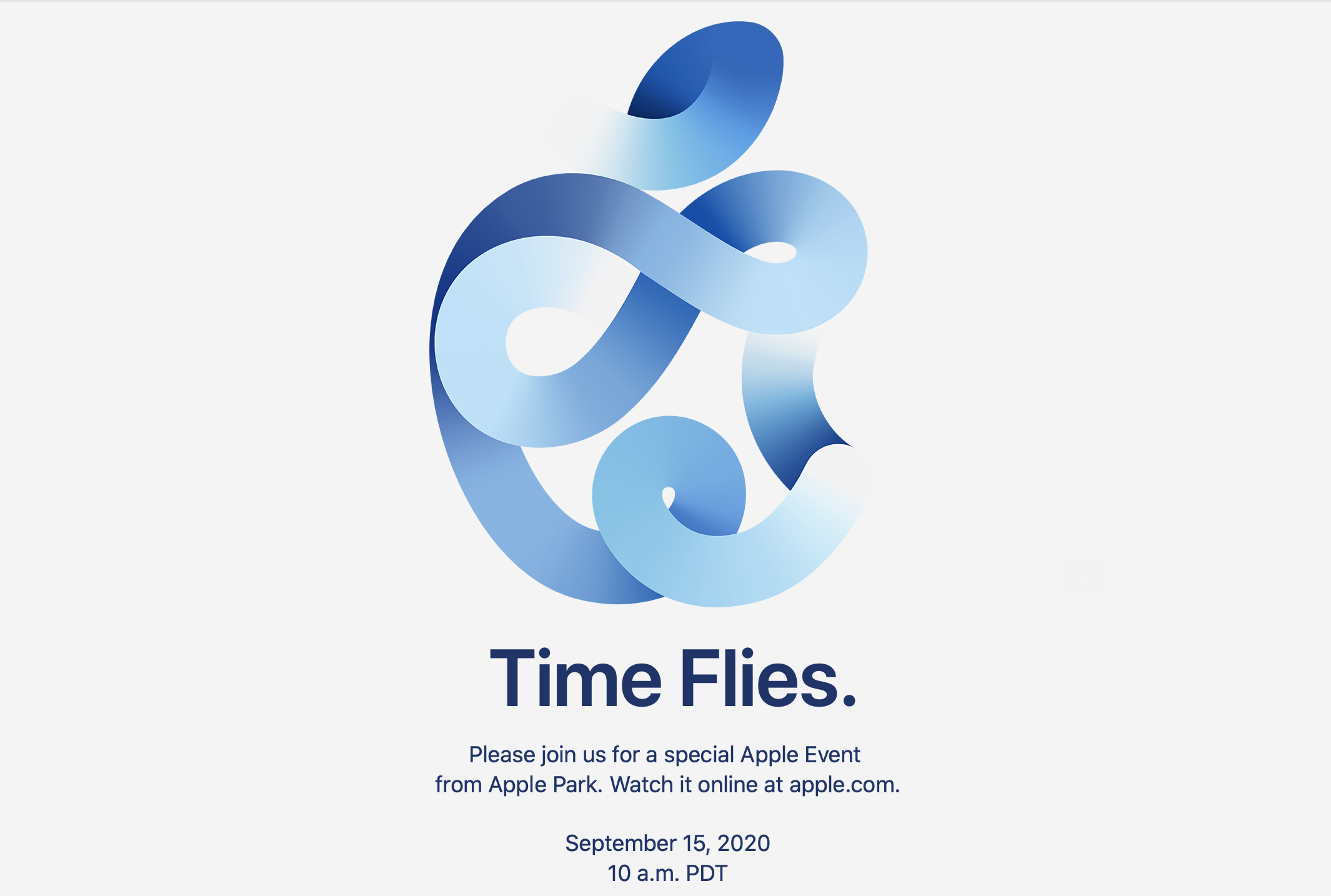 Apple September 15 event – when is it?

The event is taking place on Tuesday, September 15.

It kicks off at 10am San Francisco time, which is 1pm in New York and 6pm in London.

But this year, the event will be held virtually – beamed around the world via livestream. 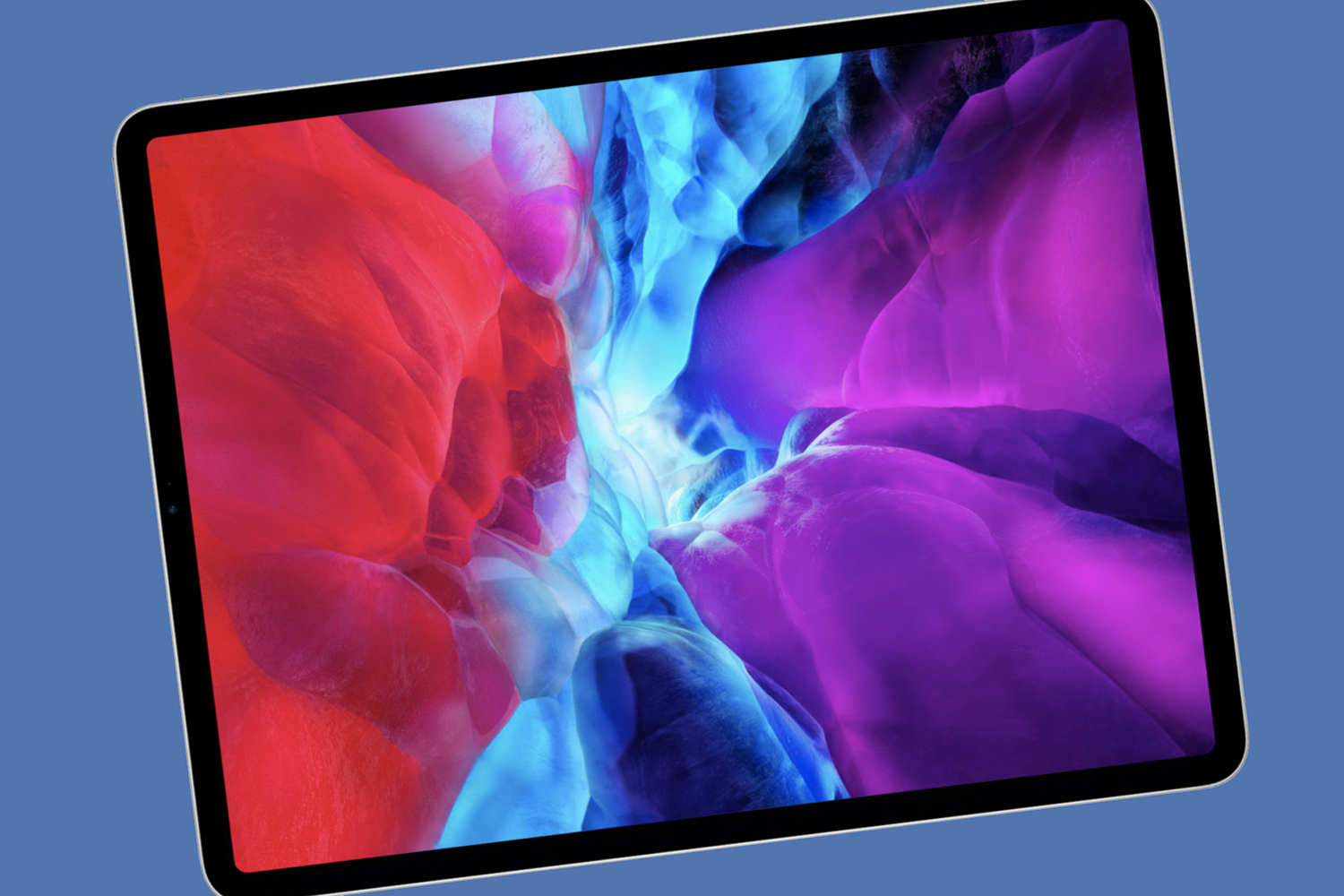 As always, you can watch the event live at Apple's website.

The event will be available to view here:

It's unclear how long the event will last, but we'd expect somewhere in the region of 60 to 90 minutes.

It's expected that some gadgets will be revealed in the September event today with less fanfare than usual – with a bigger iPhone reveal in the coming weeks.

We could see the launch of the Apple iPad Air 4 today.

This long-rumoured device is expected to feature some performance upgrades, but the main change is with its design.

Apple looks set to ditch the old-school iPad design and adopt the newer look seen on the iPad Pro. 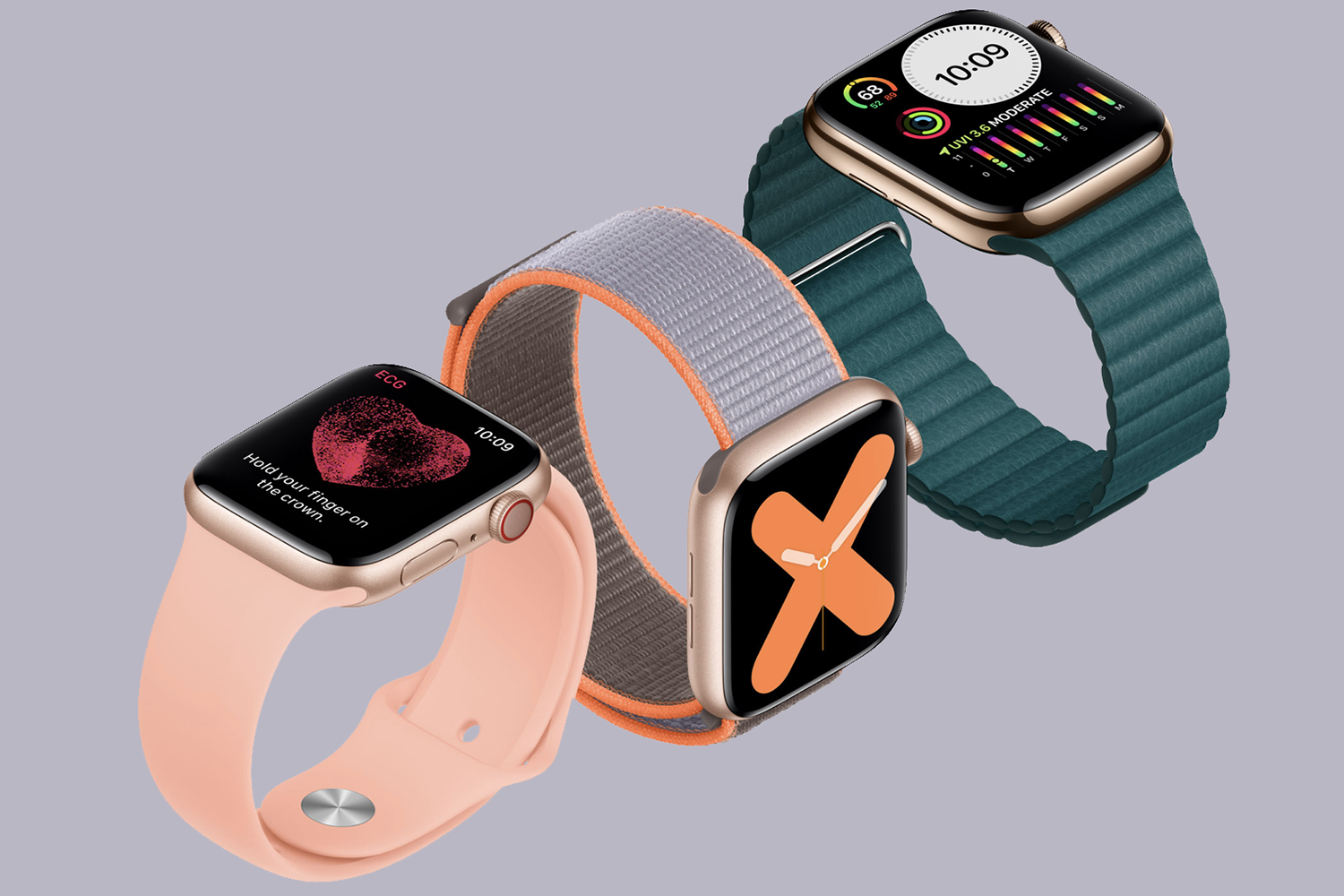 This means no Touch ID Home button, allowing for a bigger screen – and the inclusion of Face ID face-unlocking.

The iPad Air sits between the regular iPad and the iPad Pro in terms of pricing.

It's unclear if the price of the iPad Air – which starts at £479 – will increase due to the ritzy new design.

We're also expecting the launch of the Apple Watch 6, as part of the smartwatch's yearly upgrade cycle.

The latest rumour is that we'll see new iPhone models announced in October.

Bloomberg recently reported that orders for at least 75million 5G iPhones have been placed with suppliers. 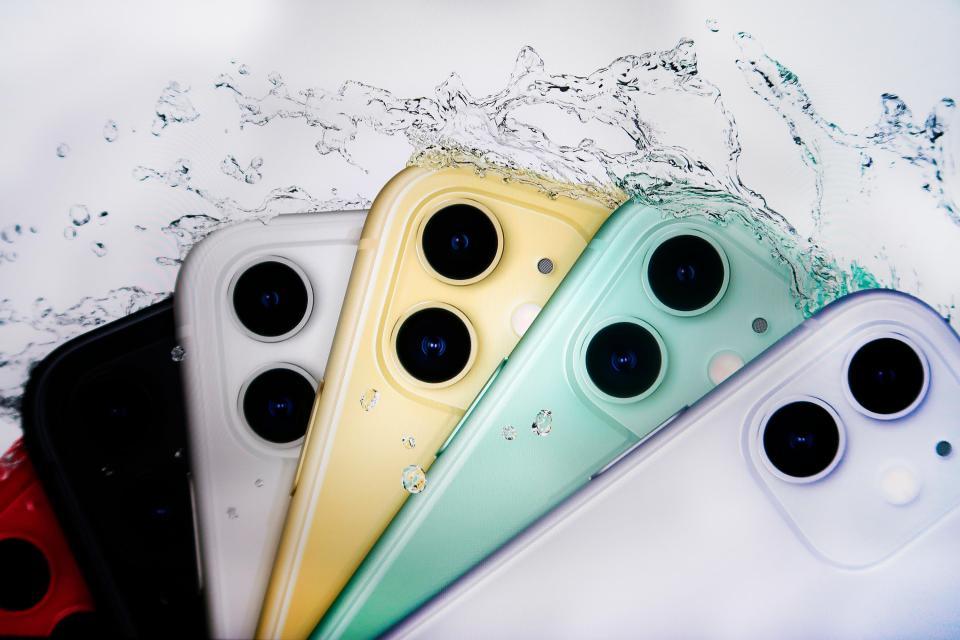 Apple is one of the only major phone makers yet to release a 5G smartphone.

That's despite the fact that 5G networks have been rolling out across the US and UK this year.

And many rivals – including Samsung and Huawei – have released multiple 5G models.

However, Apple hasn't confirmed any such plans, so take all leaks and rumours with due caution.

In other news, Android users are being warned not to download a specific phone background as it could crash their device.

Apple's next AirPods could track your heart rate – using light sensors in your ears.

And, 3D designers have mocked up what the Apple Watch 6 could look like.