HUAWEI has just launched the Mate 40 Pro smartphone at its latest tech event along with a host of other interesting products.

A standout feature of the new phone is 'Petal Search', Huawei's answer to Google Search after it was banned from using Google services due to an ongoing security dispute with the US.

After US President Donald Trump labelled Huawei as a security threat and banned US tech companies from working with it, many wondered how Huawei would go on without Google's Android capabilities.

During the conference Huawei referred to the US ban as "unfair" and stressed how seriously it takes privacy.

Users were also thanked for their continued "support and trust".

The answer to the problem for Huawei has been creating its own software so it doesn't rely on Google, that's why its new phone has Petal Search, Petal Maps and the new Huawei AppGallery built in. 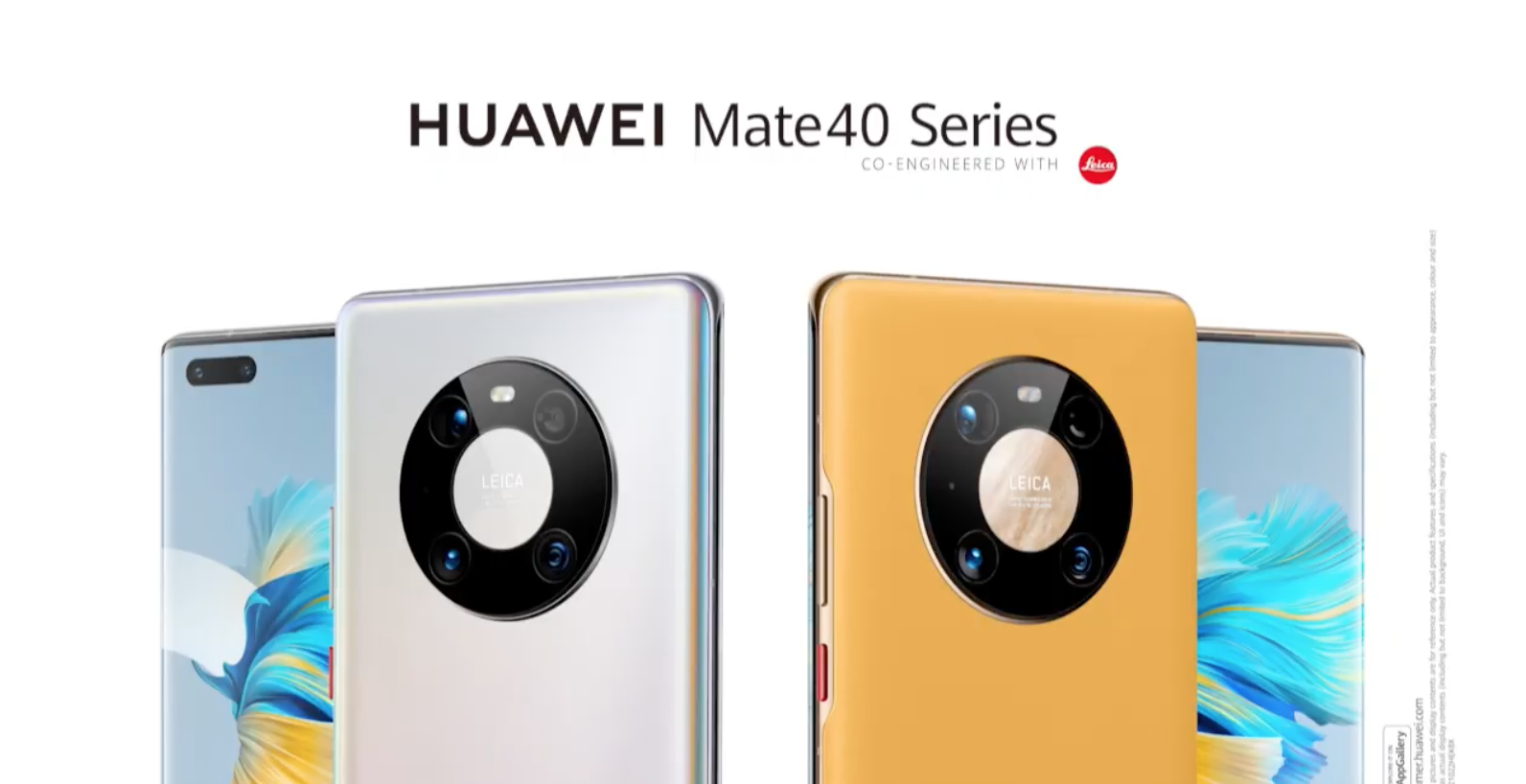 You can use Petal Search to look for apps you may want to download as well as the standard uses of search engines like looking for news or images.

There's even future plans to help you shop easier by using Petal Search to take a picture of an item you want and then it telling you where to buy it from.

Petal Maps will also automatically be on the Huawei Mate 40 Pro and Mate 40 Pro+.

It's just like Google Maps and can provide users with directions.

Huawei AppGallery is said to have over 80% of the most popular apps in the world in it now.

If there's one missing that you want, Huawei users can request for it to be added and the Chinese company will look into getting that app onboard. 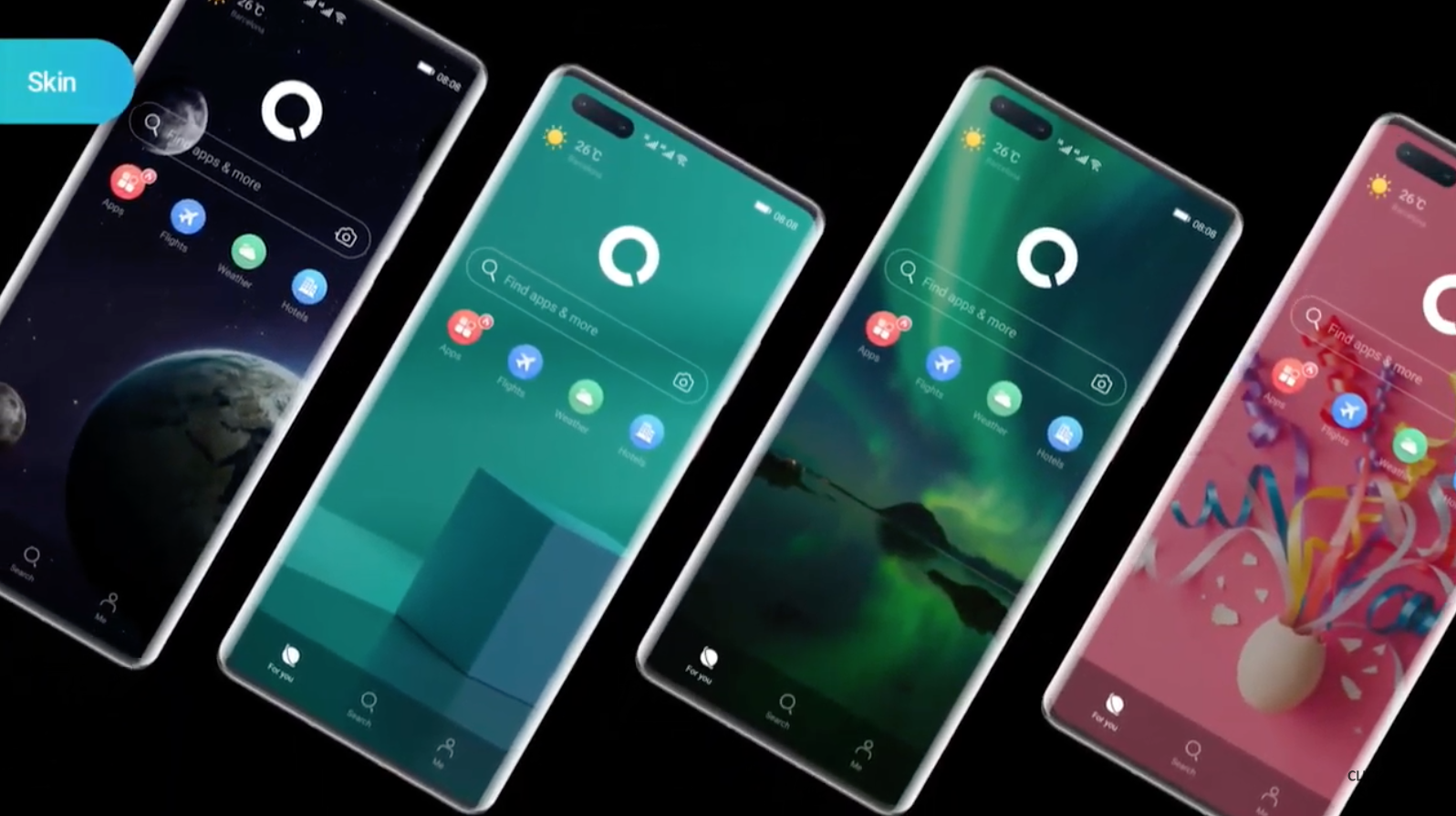 This might make the devices hard to sell in the western market.

Users can still get TikTok, Snapchat and Spotify.

If you can live without a few of the most major apps in the world, the phone may win you over with its professional camera abilities.

Both the Huawei Mate 40 Pro and Mate 40 Pro+ are 5G and have impressive cameras and battery life.

The Mate 40 Pro has a 50 MP Ultra Vision main camera and an ultra wide lens.

It also has an impressive selfie camera that zooms out if your friends join the shot.

It's 4,400mAh battery means you could go over 24 hours without needing to recharge.

It goes on sale on November 13 from the Huawei Store.

You can get the phone in black and silver.

In other news, Nasa and Nokia are building a 4G network on the Moon.

Faked nude images of over 100,000 women and underage girls have been created by sick software and shared online, according to a new report.

And, old iPhone users have complained their handsets ‘slowed down’ after the Apple iPhone 12 event.

What are your thoughts on Huawei? Let us know in the comments…

Everything you need to know about mortgage brokers