The upgrade is available to download right now – and we've got all the details on what's new. 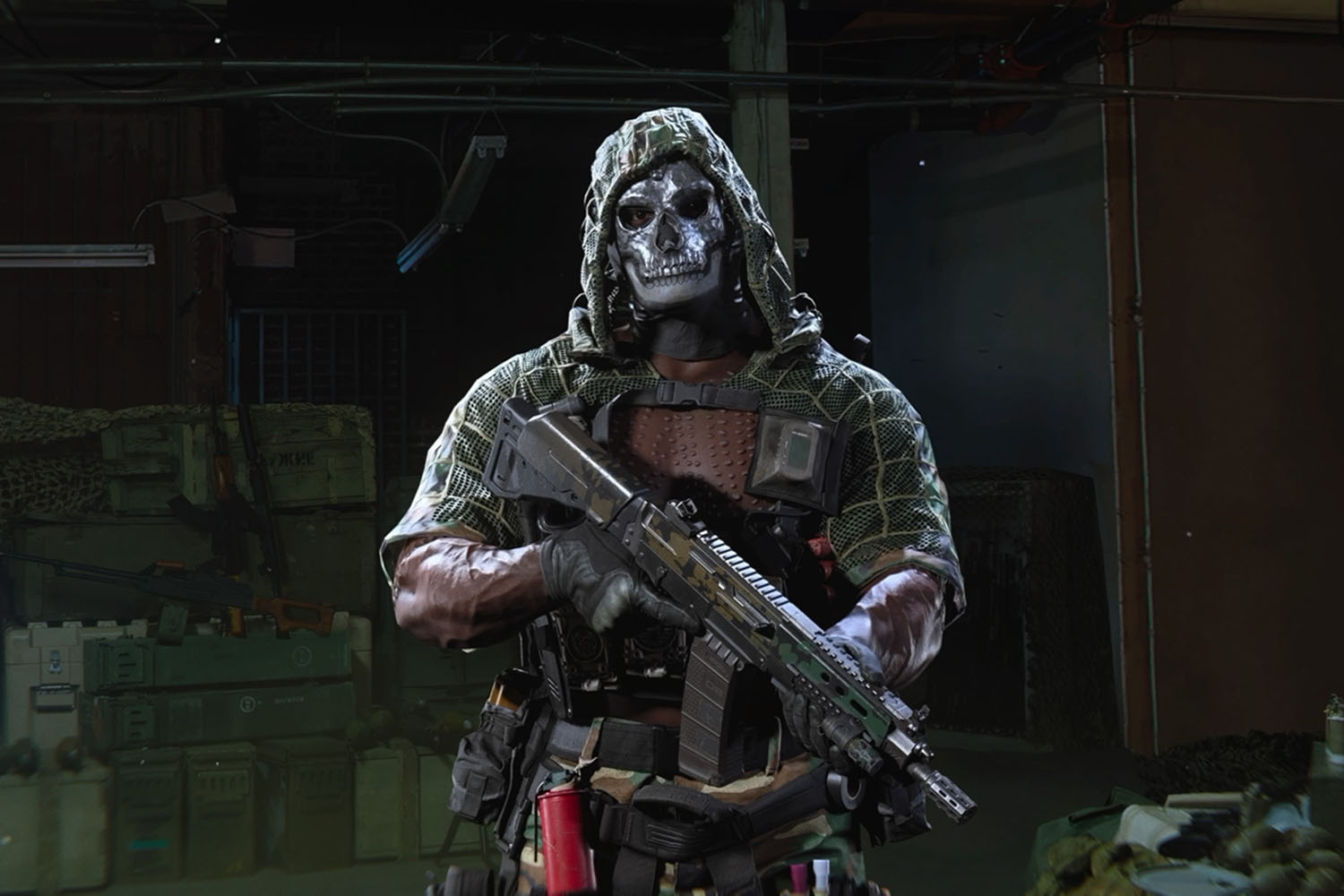 Infinity Ward has added the "Fearless" pack for players to nab.

And existing Special Operations have been changed, with some enemies now charging more frequently – or only only down-able via a headshot.

And here are the Warzone playlists: 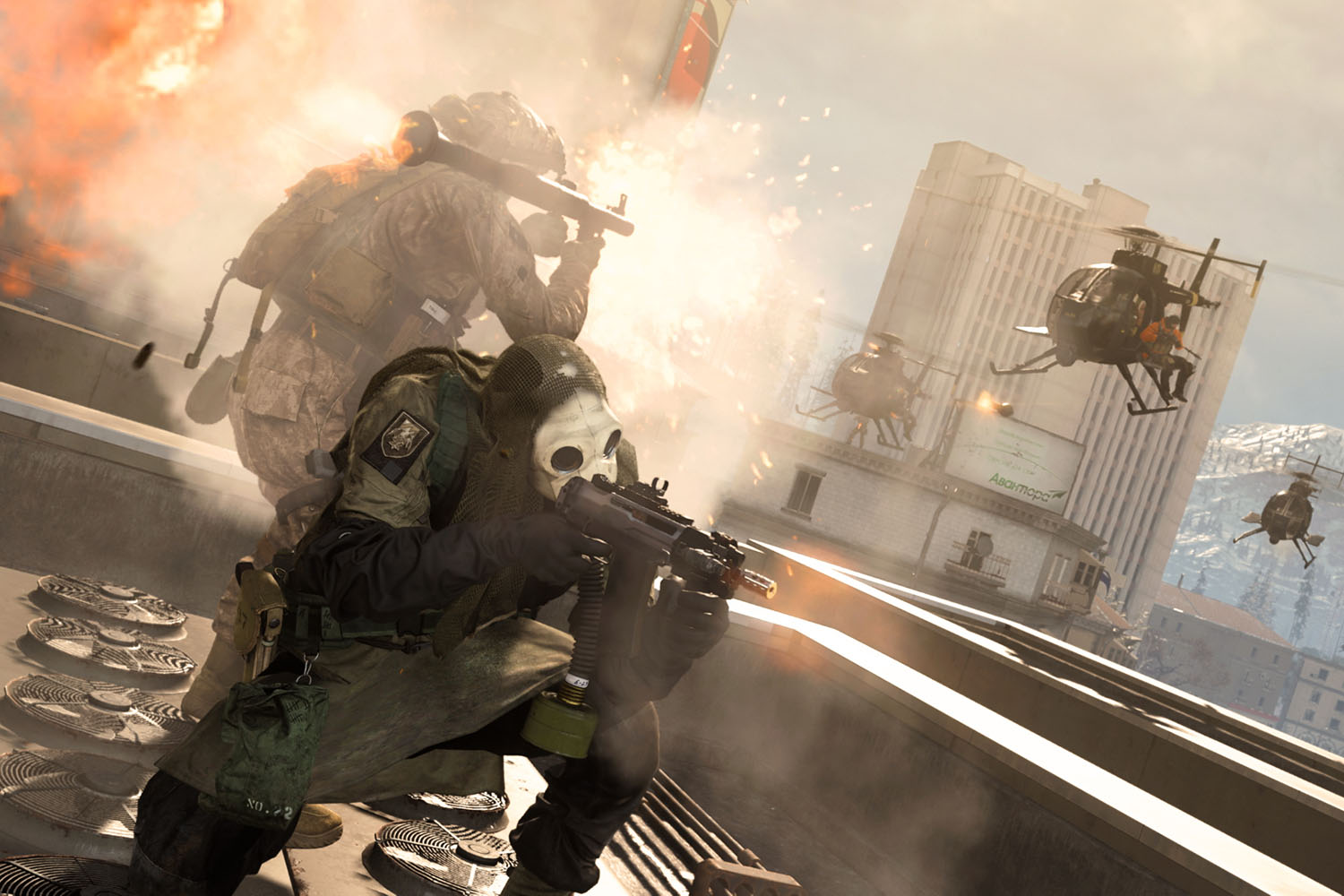 It will not randomly choose from six assault rifles and four SMGs – all of which are automatic. That means no burst or single fire guns are included.

There are loads of general fixes to improve quality of life during gameplay.

For instance, Infinity Ward has fixed a load of exploits that allow cheaters to escape the map.

This stops rogue players from preying on you using areas that are usually impossible to reach.

This includes one bug that allowed players to take the ATV out of the map on Aniyah Palace. 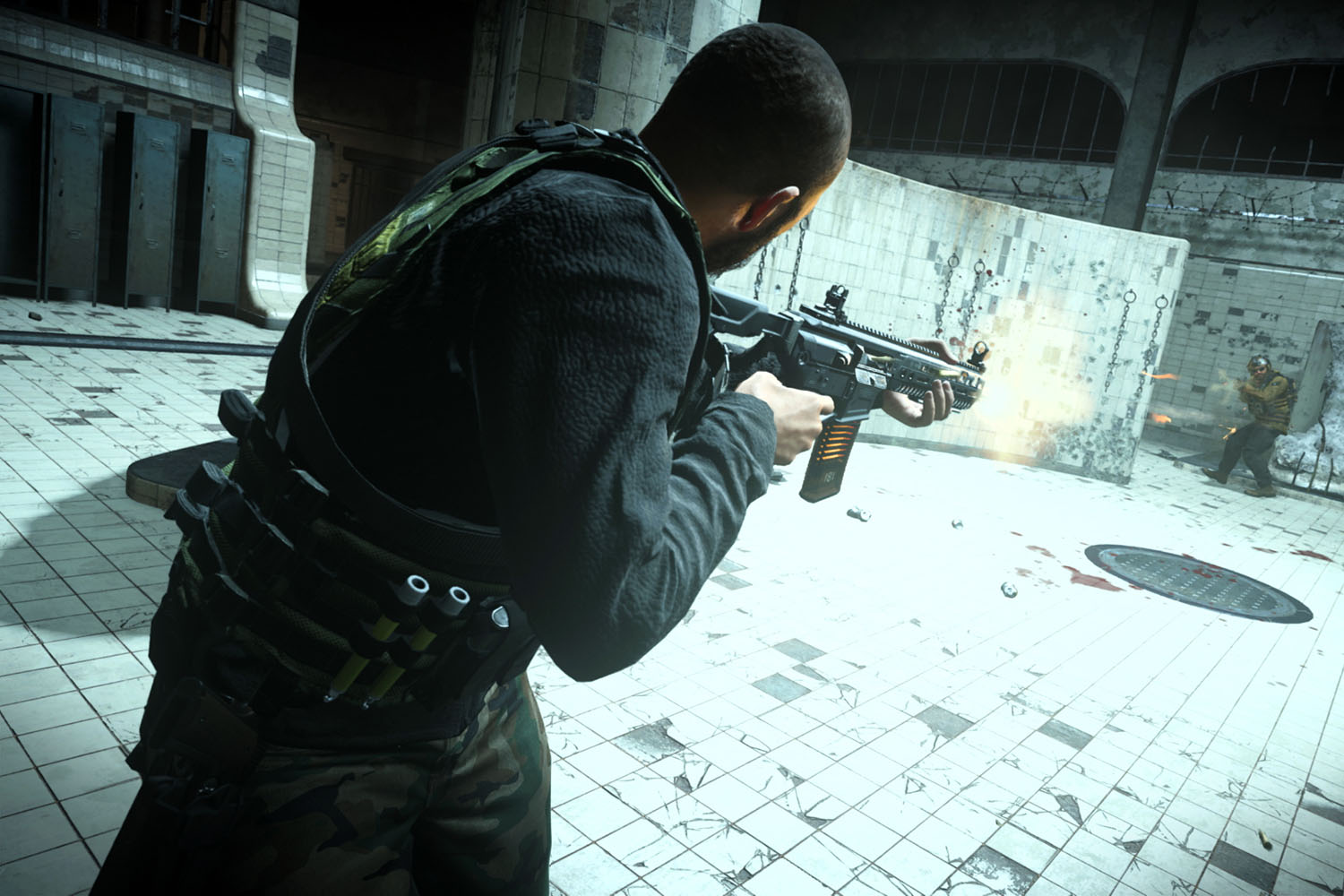 Call of Duty has so many weapons on offer, which is great for players.

But this also makes the game fiendishly difficult to keep balanced.

As certain weapons fall in and out of favour, their stats need updating to keep the game feeling fair.

Here's the full list of Call of Duty weapon changes in the latest patch:

Reduced penalty for holding breath too long with sniper scopes 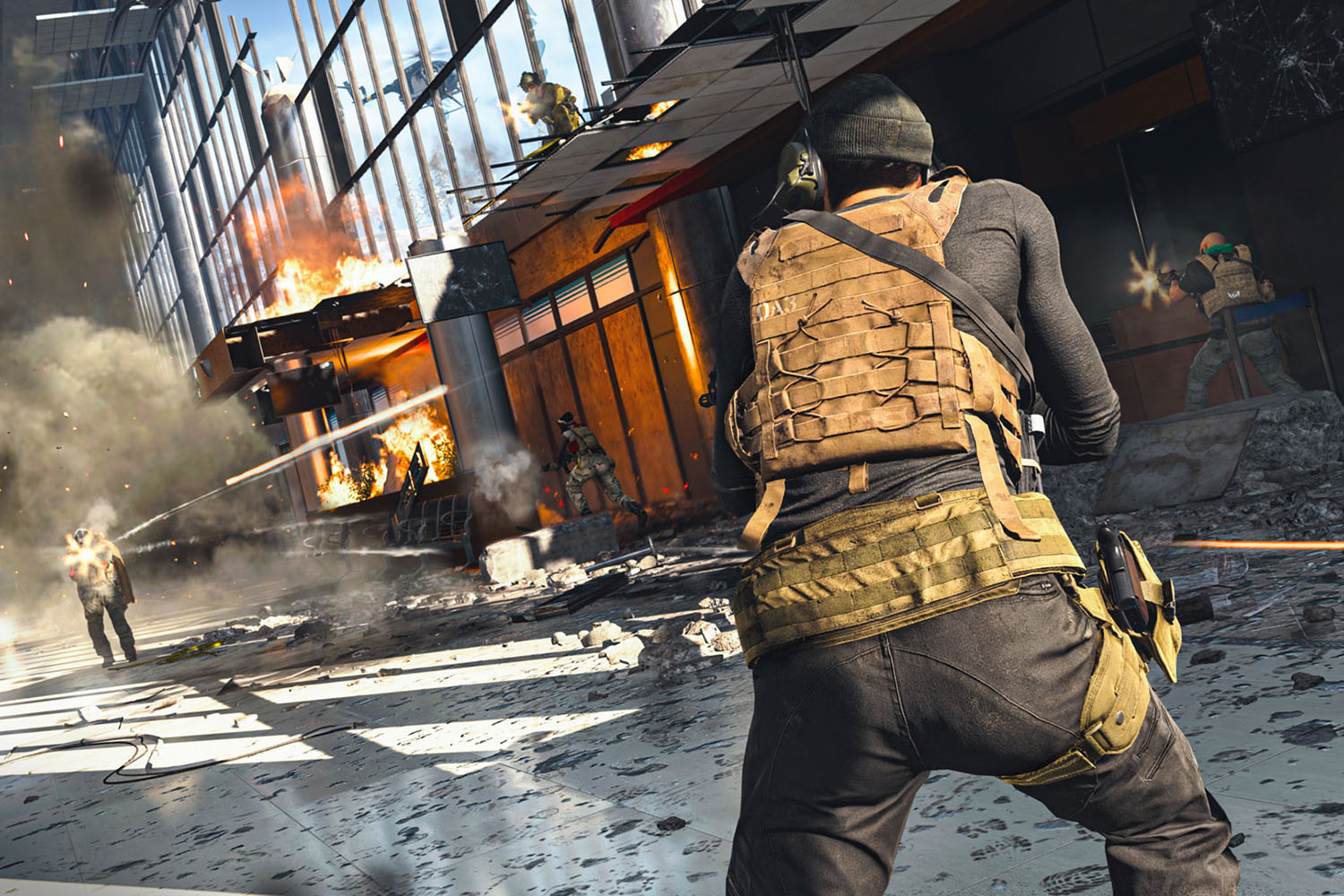 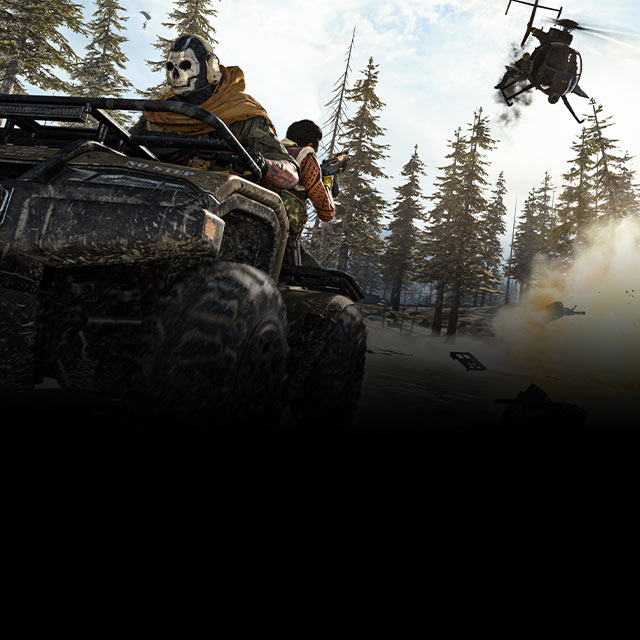 Infinity Ward has also fixed a bunch of problems with Warzone.

For instance, it was previously possible to be immune to gas if you were brought back as the final circle was closing.

And the final circle now moves, too.

In other news, the Xbox Series X could be significantly cheaper than the PS5.

Here are free Xbox and PS4 games you can download in May 2020.

You can check your Xbox addiction over the past 10 years with the new 'My Decade on Xbox' tool.

And take a look at this incredible Xbox Project Oris concept console.