PREPARE for battle – or at least new combat goodies being delivered to Call of Duty Modern Warfare today. 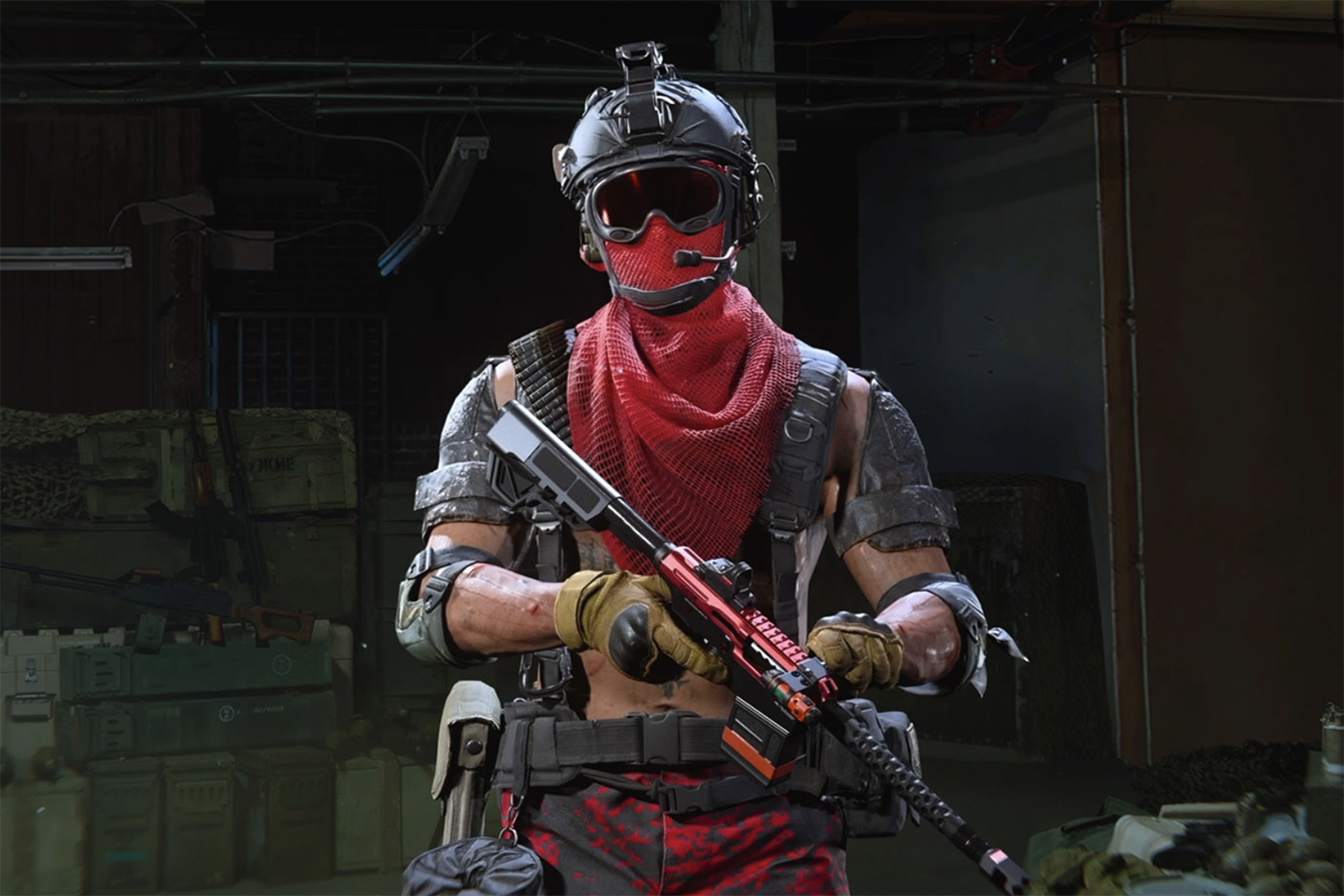 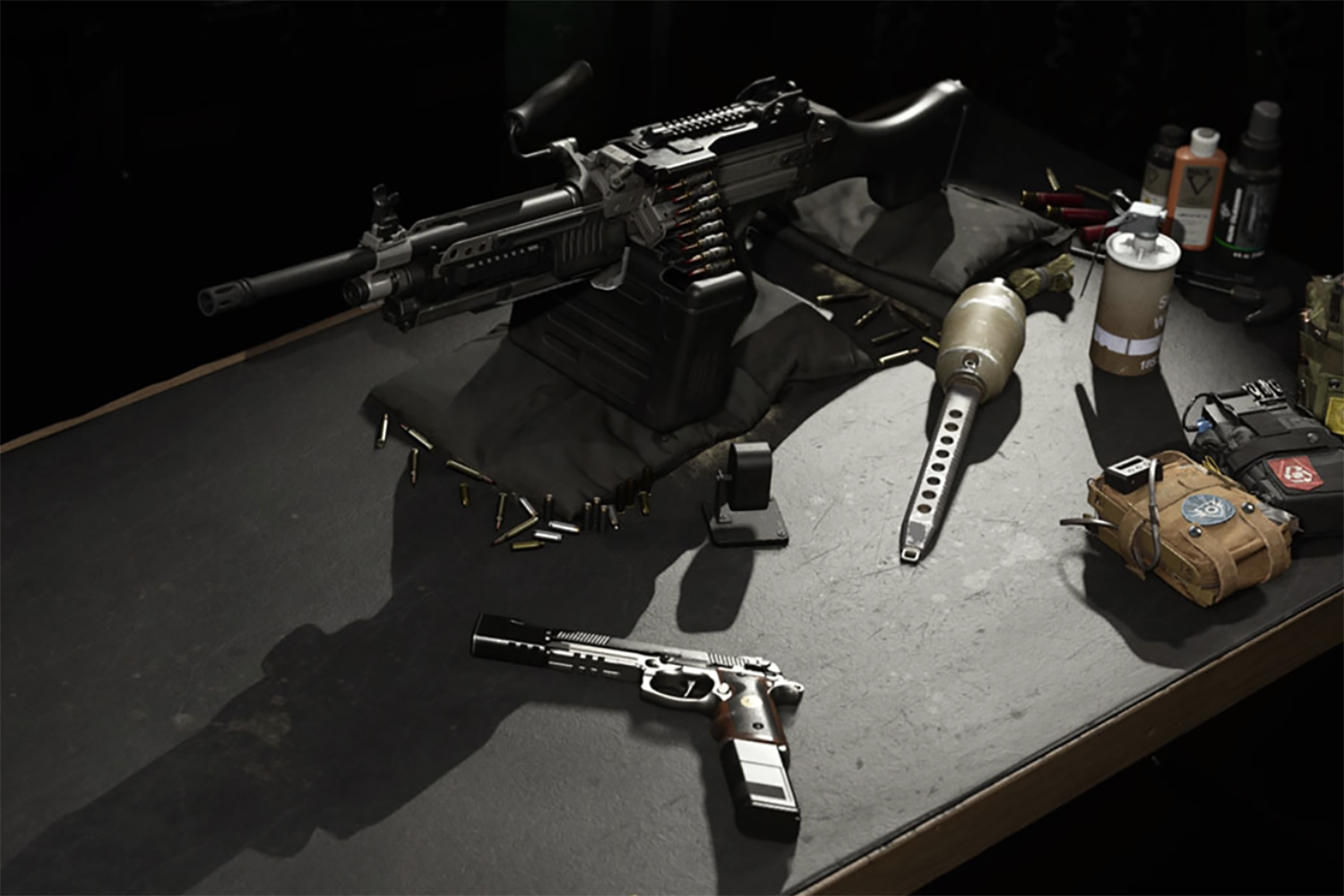 Game maker Infinity Ward said that patch comes in at around 15GB, which shouldn't take too long with a good internet connection.

Players on PS4, Xbox and PC will all be forced to update the game.

The patch is available to download from Tuesday, April 28 – and it's chock full of goodies.

We've rounded up what's new in the latest Call of Duty update. 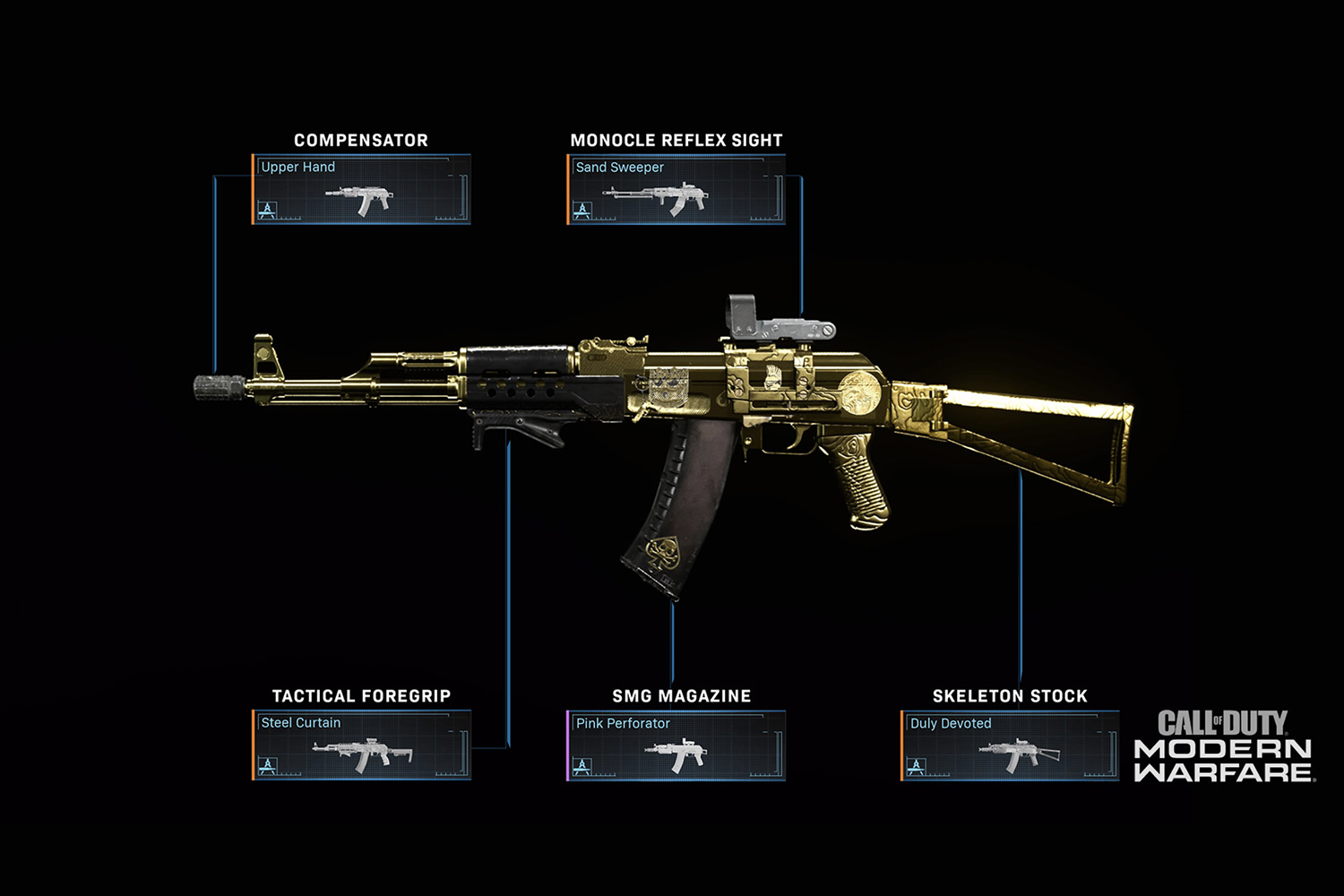 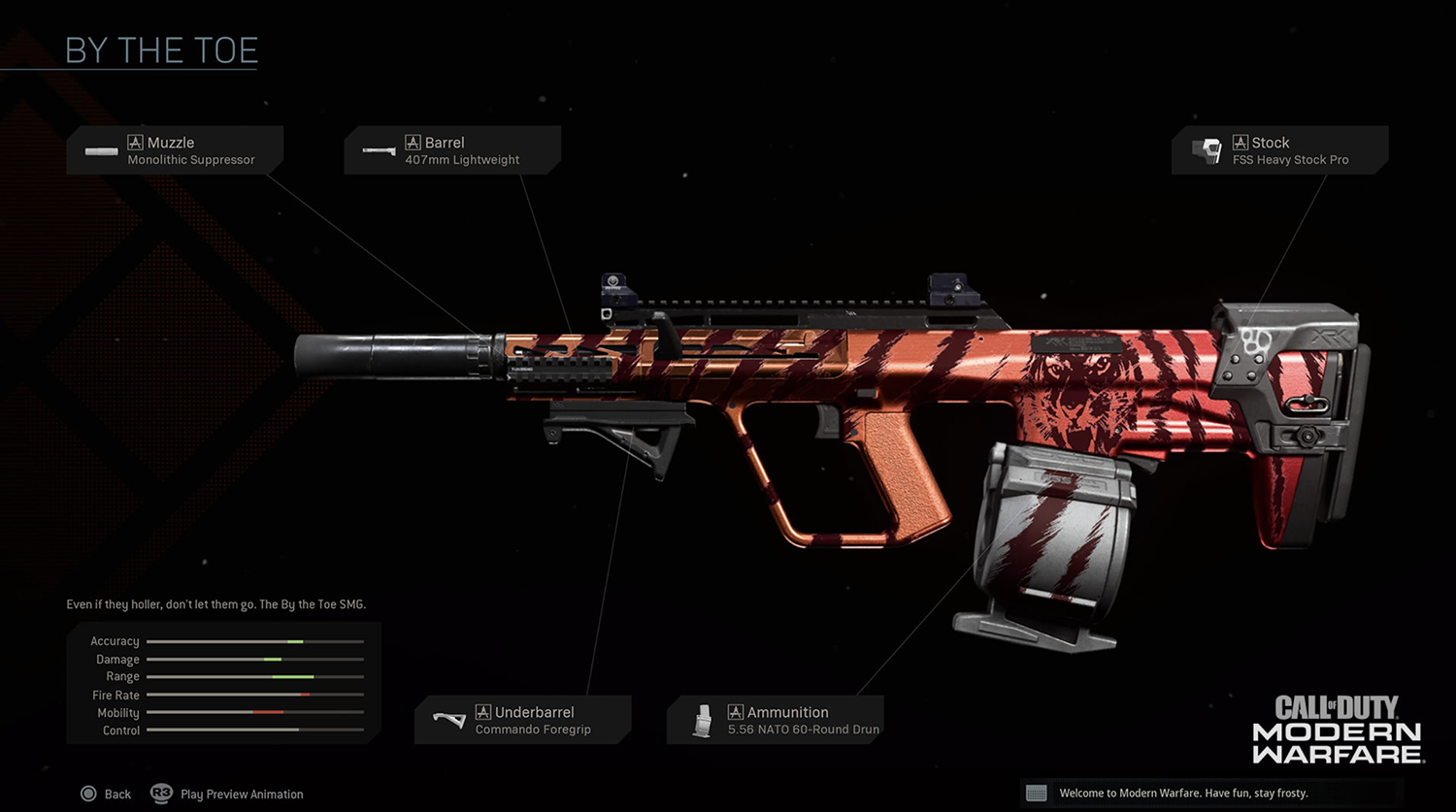 Gunsmith Customs: You can now mix and match attachments from blueprints of the same weapon.

MK9 Bruen LMG: This brand new weapon is described as having "high accuracy and reliable damage" – and can be acquired through the Encryption bundle or by completing an associated challenge.

Fire Claw III Bundle: This new bundle includes the Legendary striped 'By The Toe' SMG, as well as a crown-themed spray and tiger-themed charm. Tiger King, anyone?

Obsidian Weapon Camo: There's a new Obsidian camp that you can earn, described as a "true sign of mastery".

New Warzone Contract: Warzone players can pick up a 'Most Wanted' contract, which lets you make yourself a Bounty Target for all teams – with the reward being a redeployment for all of your teammates.

Shoot The Ship: This small map playlist features Shoot House and Shipment – both small maps made for total chaos. 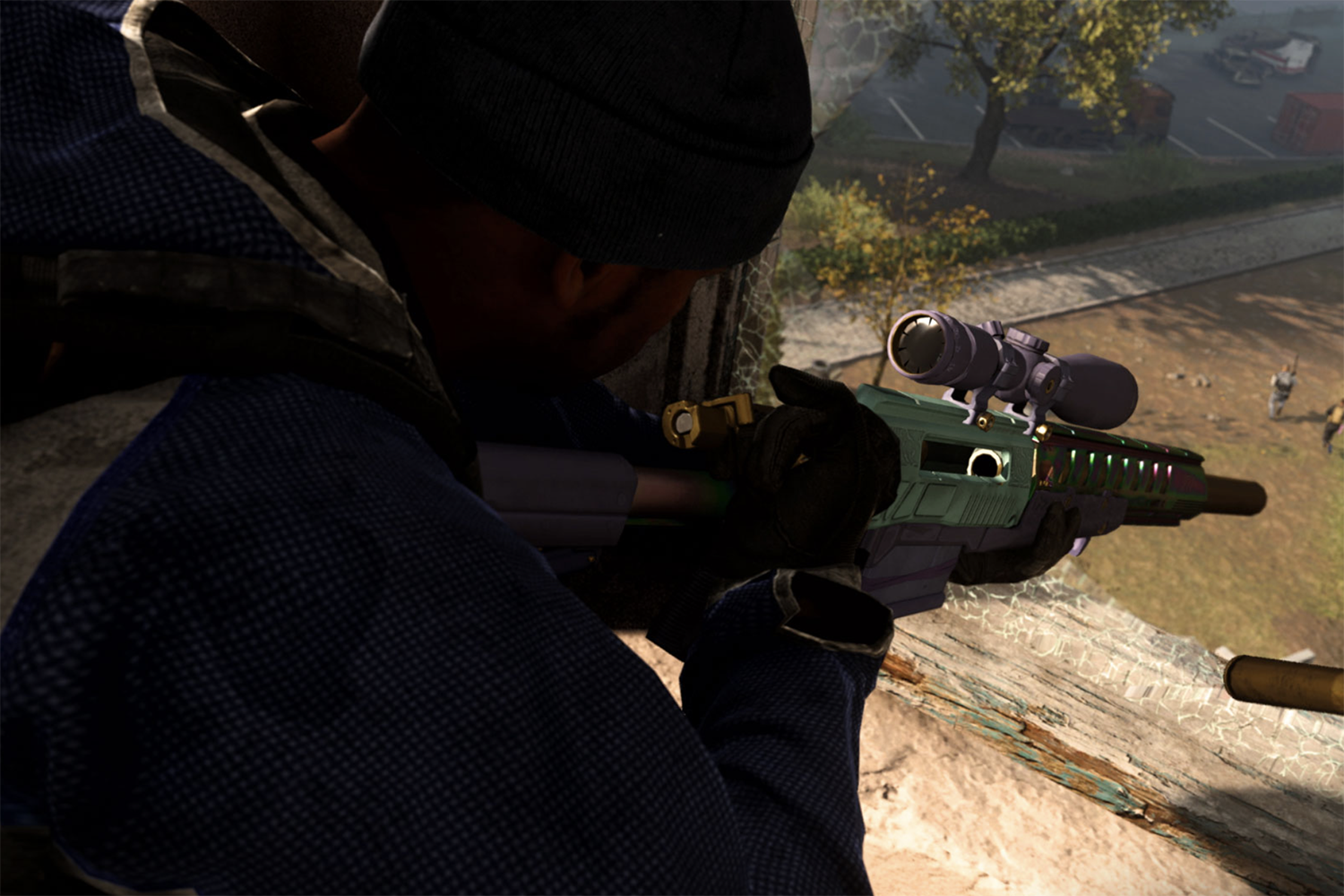 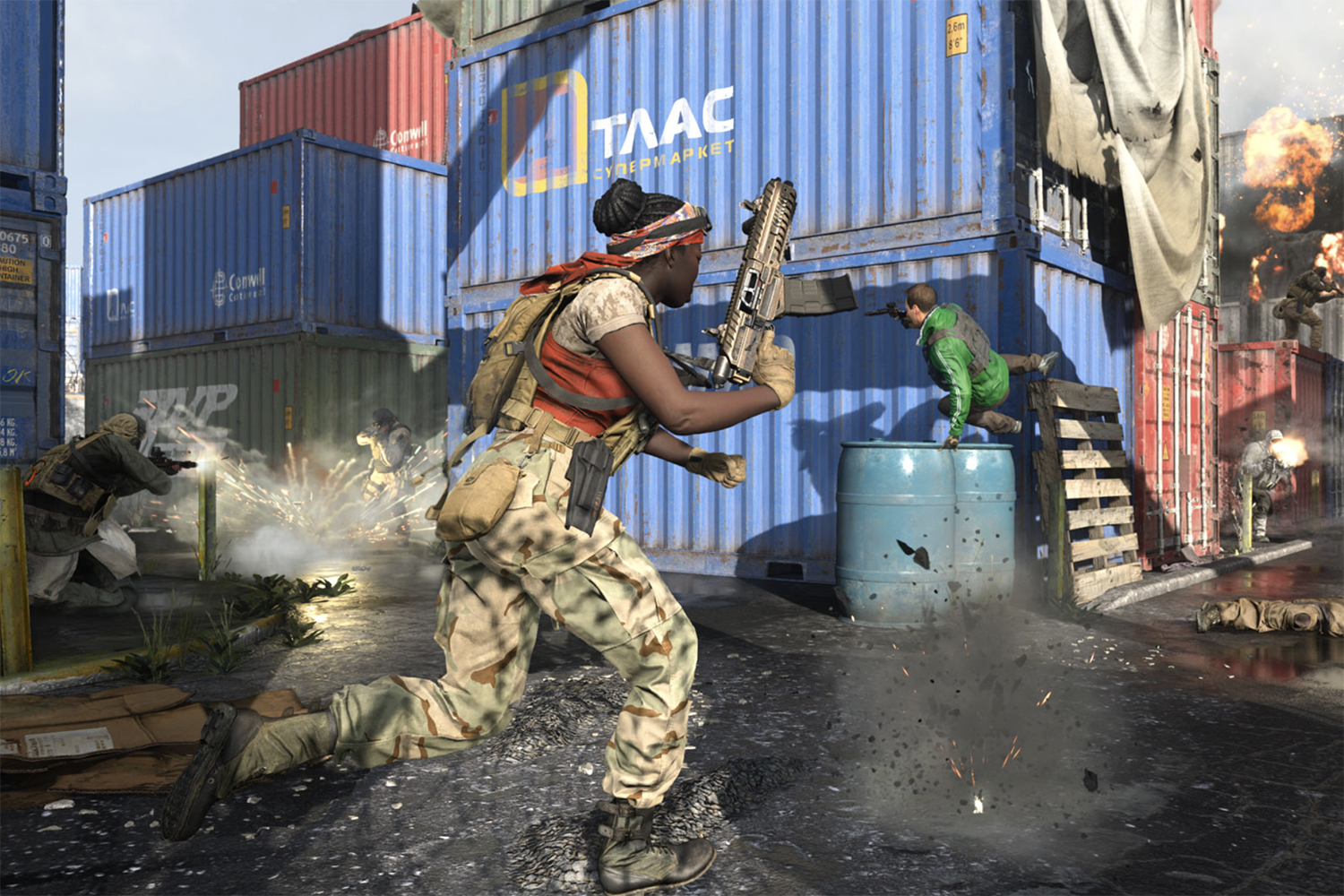 Here's what's changing, according to Activision:

Other bugs might still be on Activision's radar, but aren't being fixed yet.

So don't panic if you don't see a flaw you've recently experienced on this list.

In other news, Call of Duty Warzone shames suspected cheaters by forcing them to play against each other.

We reveal the best places to land in Warzone.

And check out the latest info on Sony’s new PS5.

What new modes would you like to see added to Call of Duty? Let us know in the comments!