A CAR dealer has built up an £80million collection of cars for sale after starting just seven months ago as a hobby.

His dealership is crammed full of the most expensive supercars in the world, including one Porsche that is up for £13million alone. 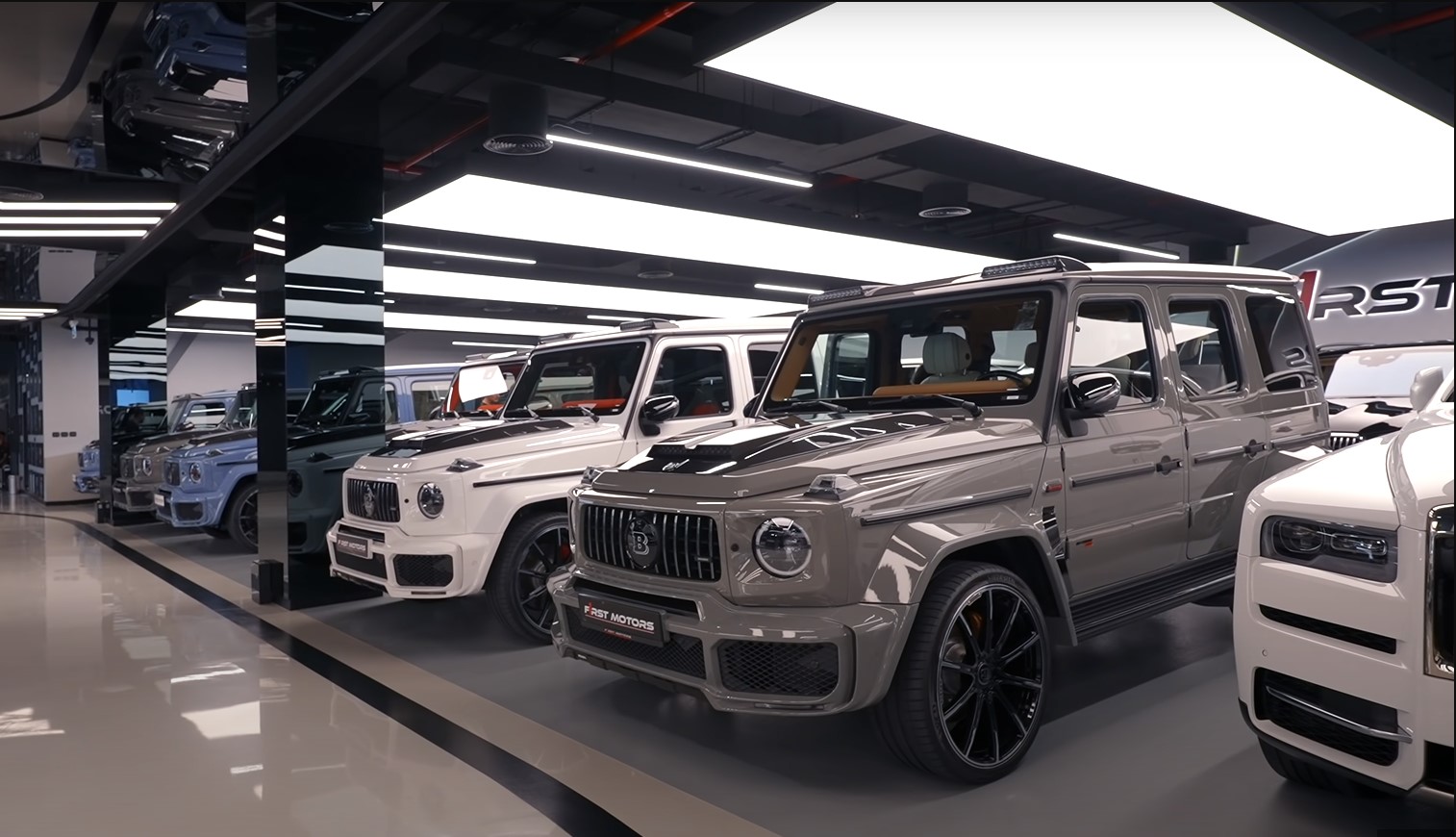 Manager Ali Pacino shows off his Dubai dealership called F1rst Motors to YouTuber Enes Yilmazer in a video posted on his channel.

Pacino reveals that he and his friends used to buy a few cars and wanted to live their passion by selling them to people.

From idea to reality, it took just three months and they had a hand in designing everything including spending £350,000 on the lights for the showroom alone.

And dealing with some of the world's wealthiest people means there isn't a Ford Focus or Vauxhall Astra to be found. 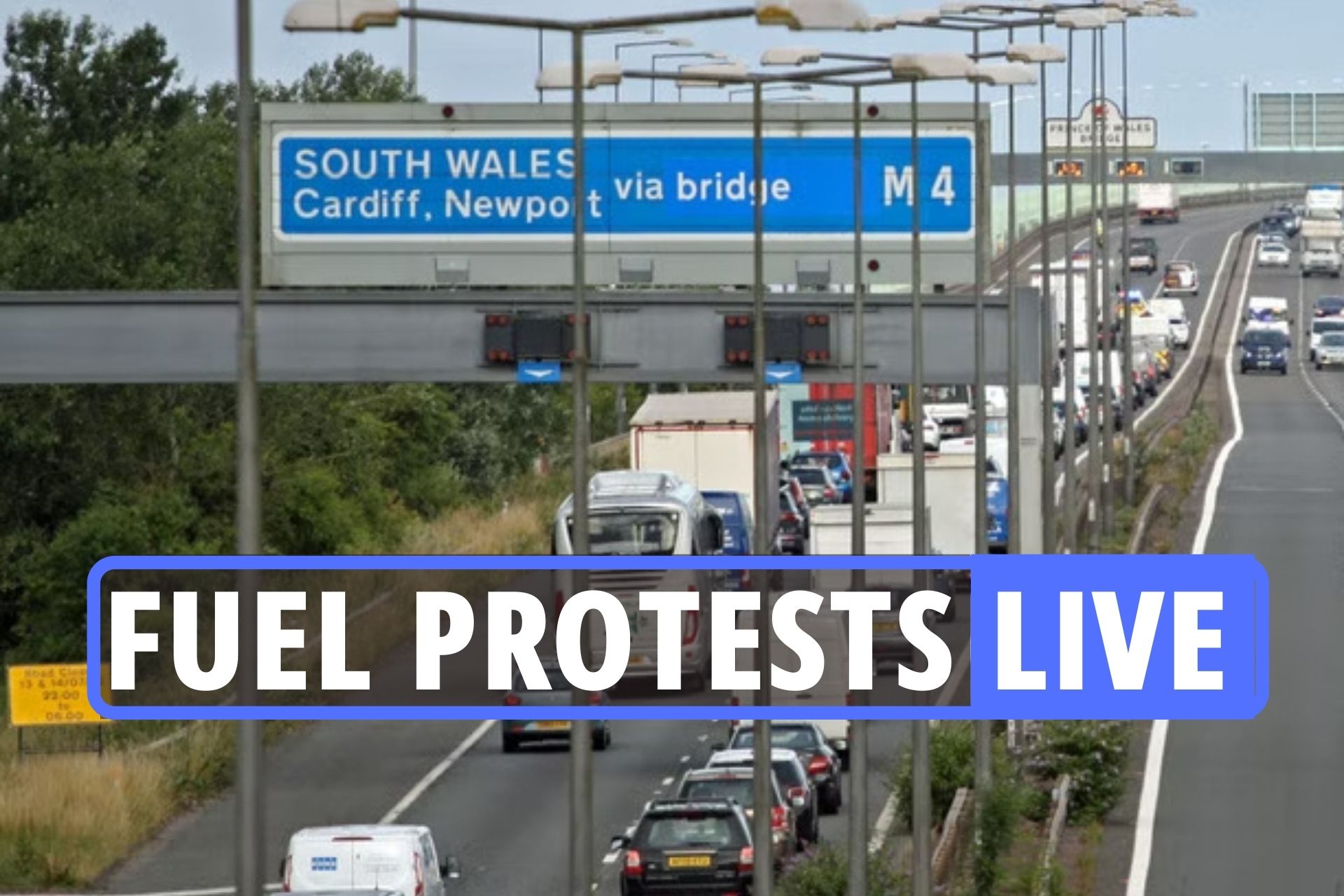 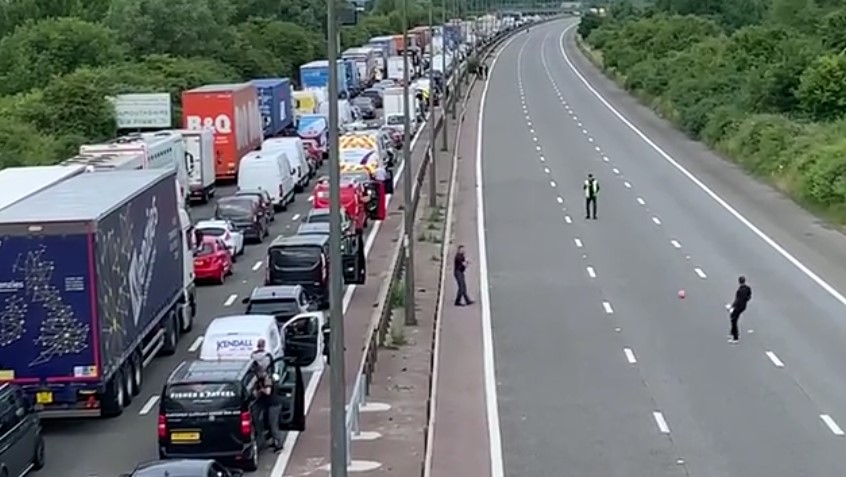 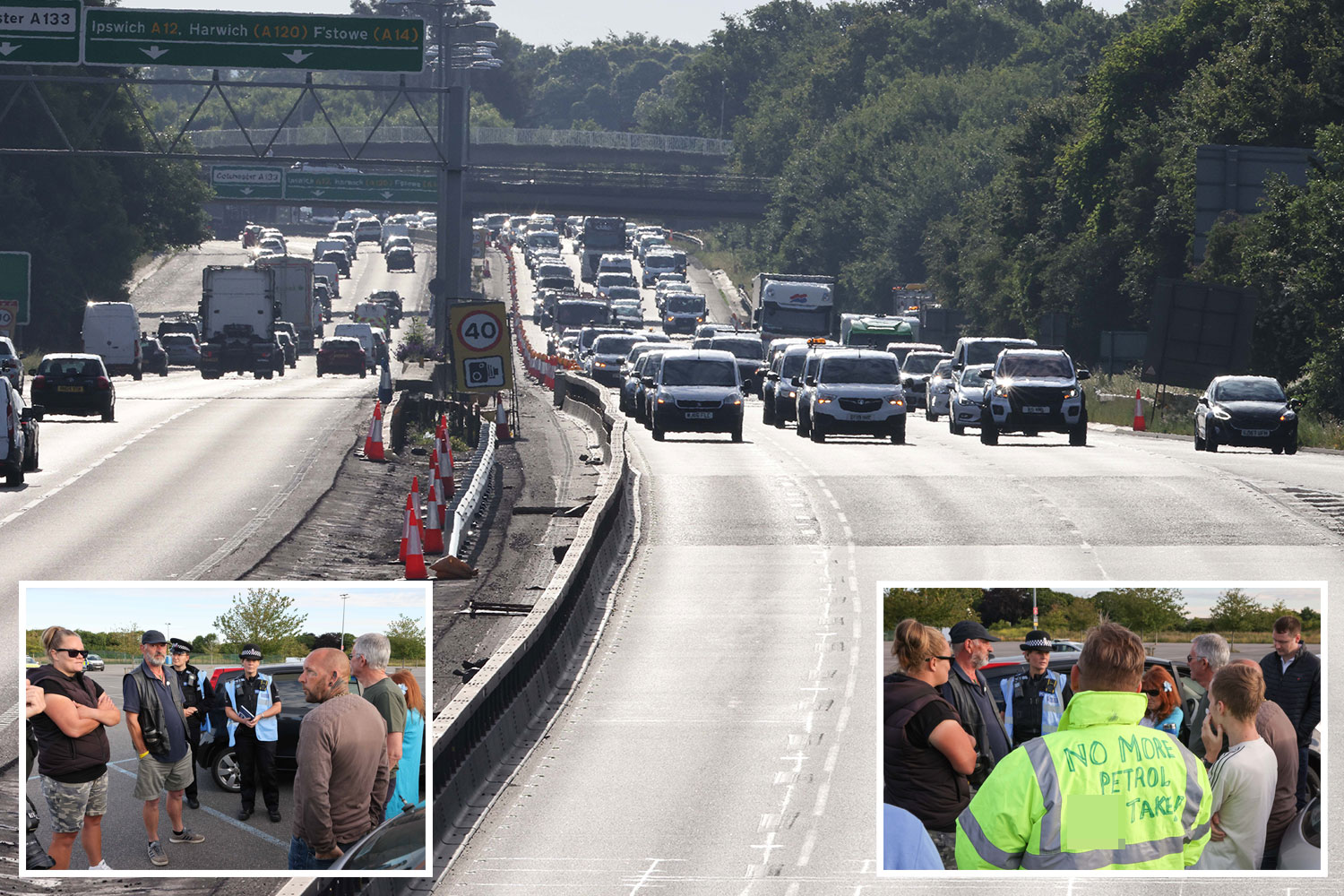 In fact, one of the cars he has for sale is priced at around £13million.

It's a Porsche GT1 which is road legal but is essentially a race car for the road and is easily the most expensive Porsche money can buy.

Just 23 road GT1s were ever made and Pacino explains that 70% of them have been crashed at some point, but not this one.

Sat next to it is a McLaren Speedtail, which is the successor to the infamous McLaren F1.

Just 106 Speedtails were made, it has three seats inside, its engine makes 1070hp and it can go 250mph. This one will set you back around £4million.

And as the tour goes on, more crazily expensive cars are revealed.

There's a Lamborghini Sian that's already been sold in one-off yellow for £3.5million sitting next to a Bugatti Divo that you can drive away for £7.5million.

Ali admits he's already sold two Divos, though, so there are clearly no problems with his prices.

He also reckons that are 10 Divos in Dubai alone, giving you an idea of the concentration of wealth in this desert city.

And as the tour nears the end, there's still time to have a look at a £1.5million Porsche 918 Spyder of which fewer than 200 have been made. 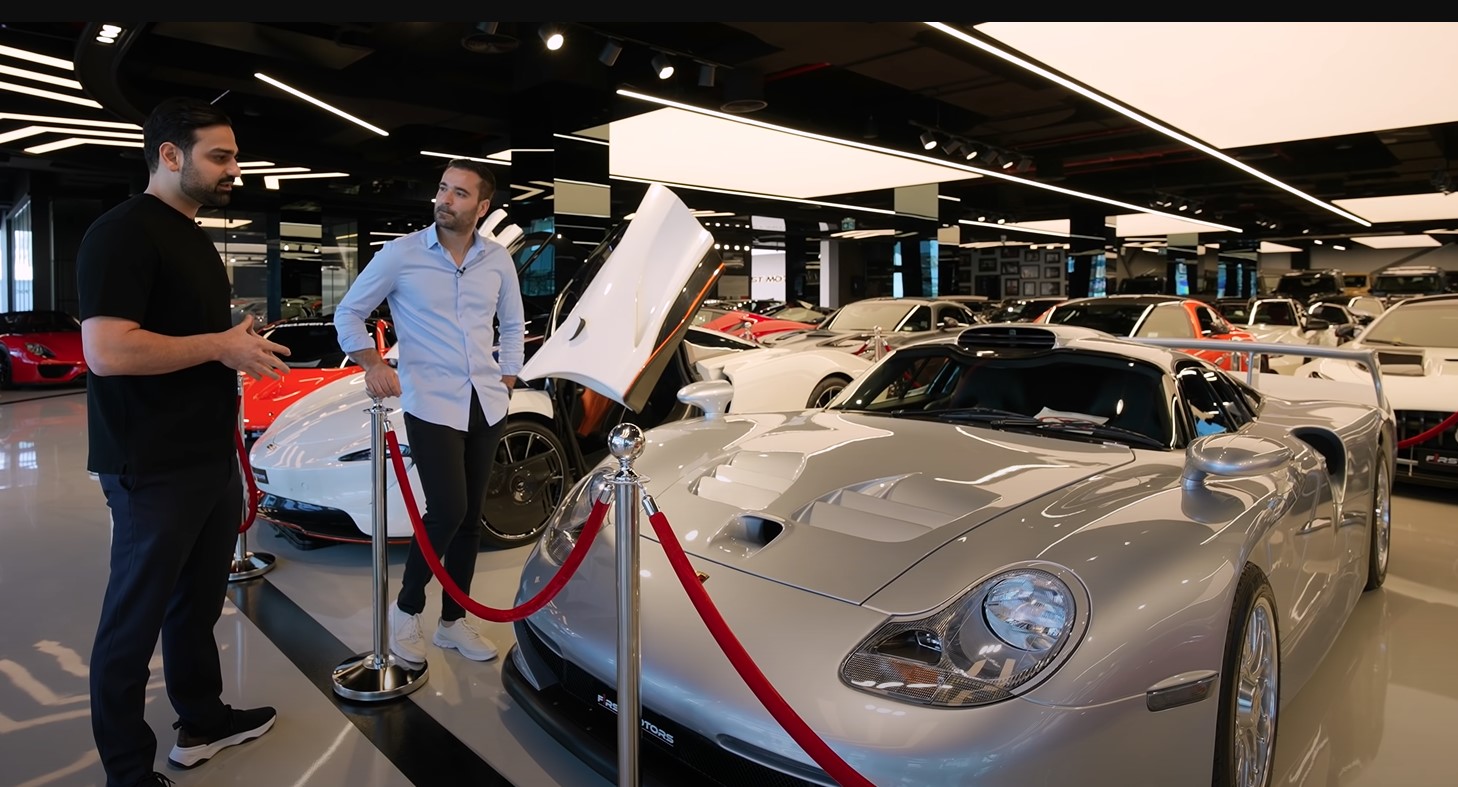 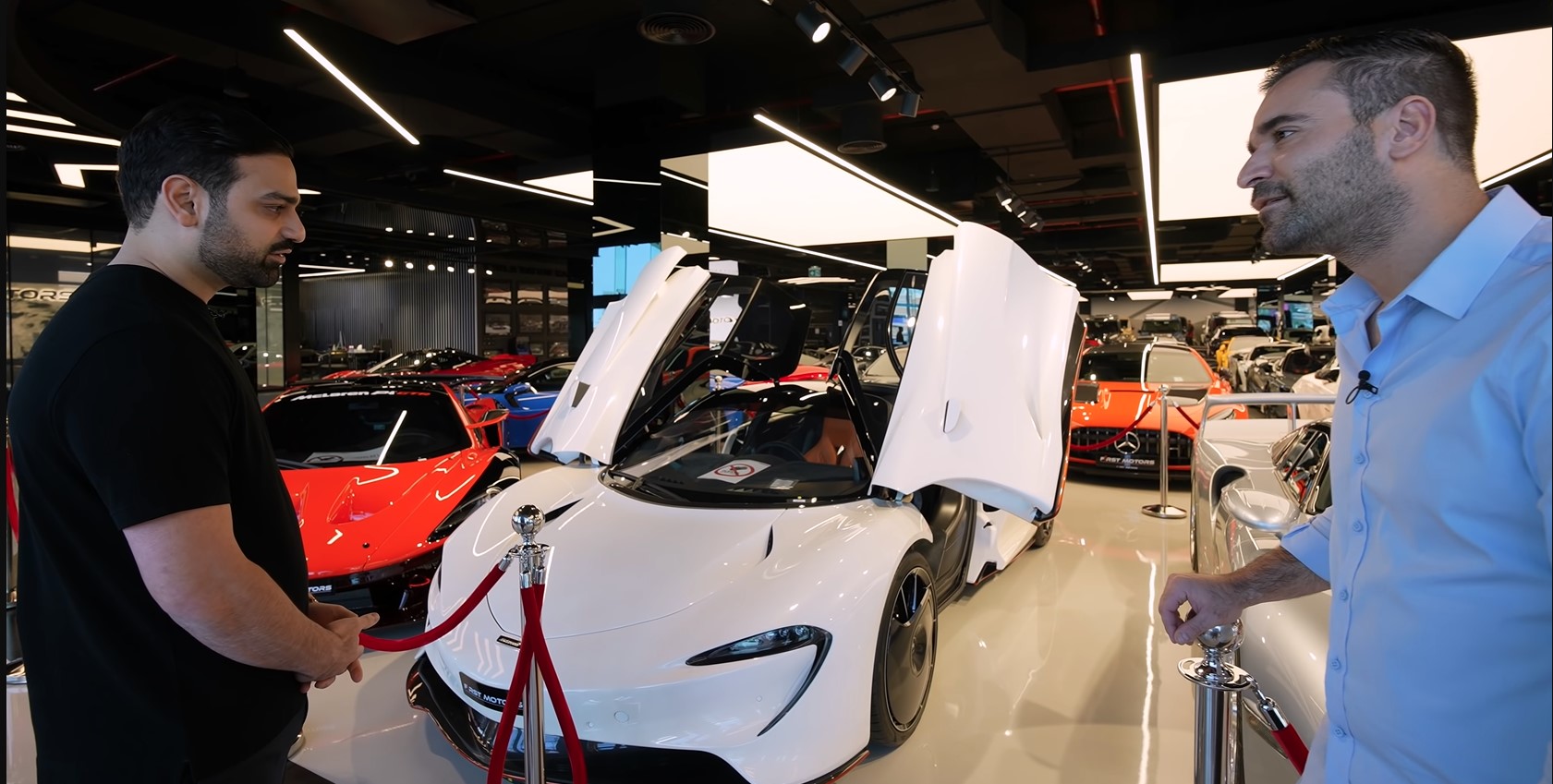