A DAD locked in a ferocious row over a car abandoned outside his house says it took months for it to be moved.

Aaron Moison, 34, says it was "a pain" manoeuvring around the vehicle dumped at the end of his drive in Scotland. 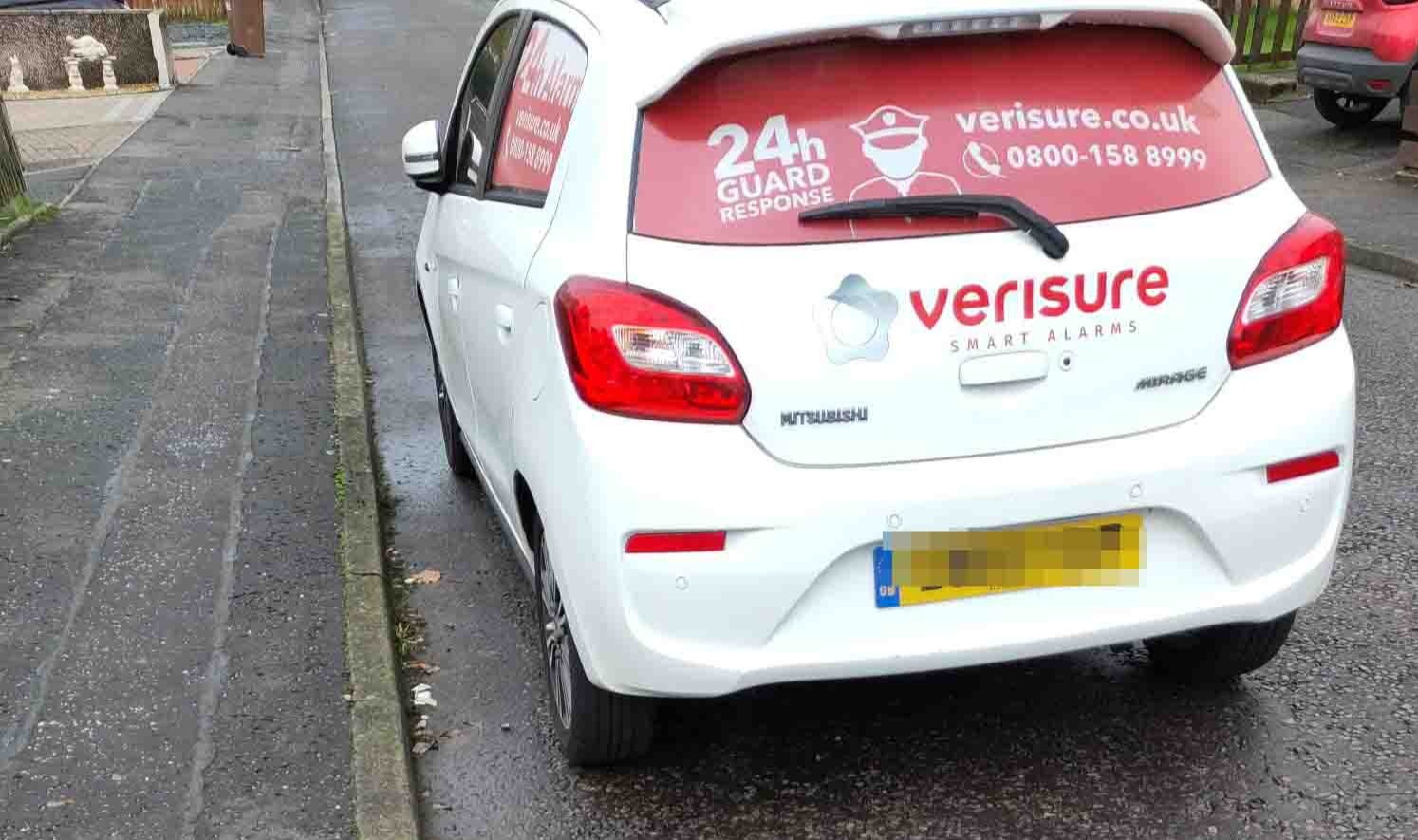 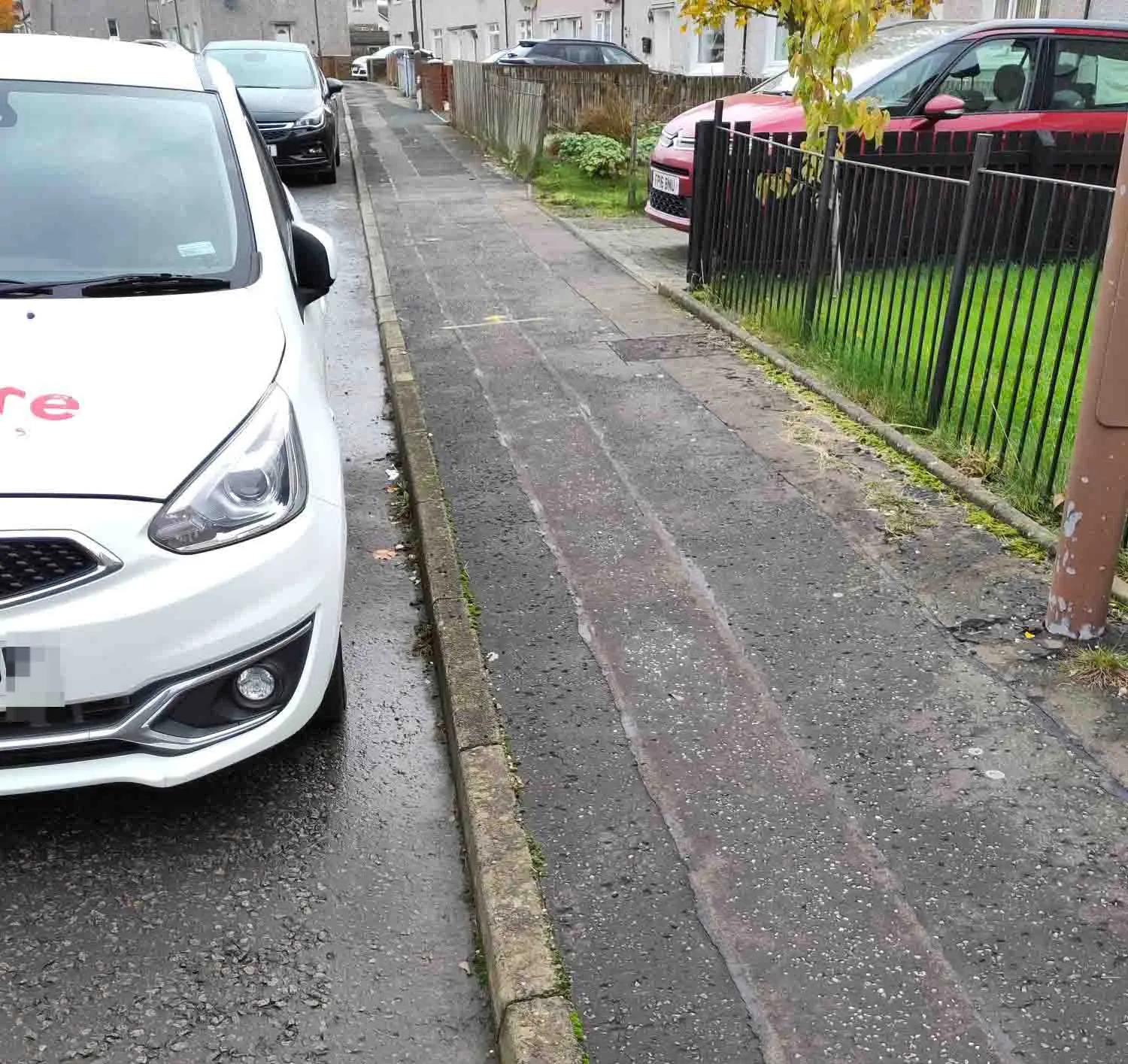 But despite a relentless back-and-forth with the security company who own the white Mitsubishi – no one bothered to move it.

Aaron, from Cowie, in Stirlingshire, told The Observer: "When you’ve got two children in the back unhappy after a long journey, it’s an extra thing to pay attention to."

The car belonged to Verisure who on their website boast of being the "No.1 Alarm System in Europe with more than 4 million customers".

Aaron contacted the firm – who had adverts plastered across the car showing off "smart alarms" – on September 14 after discovering it. 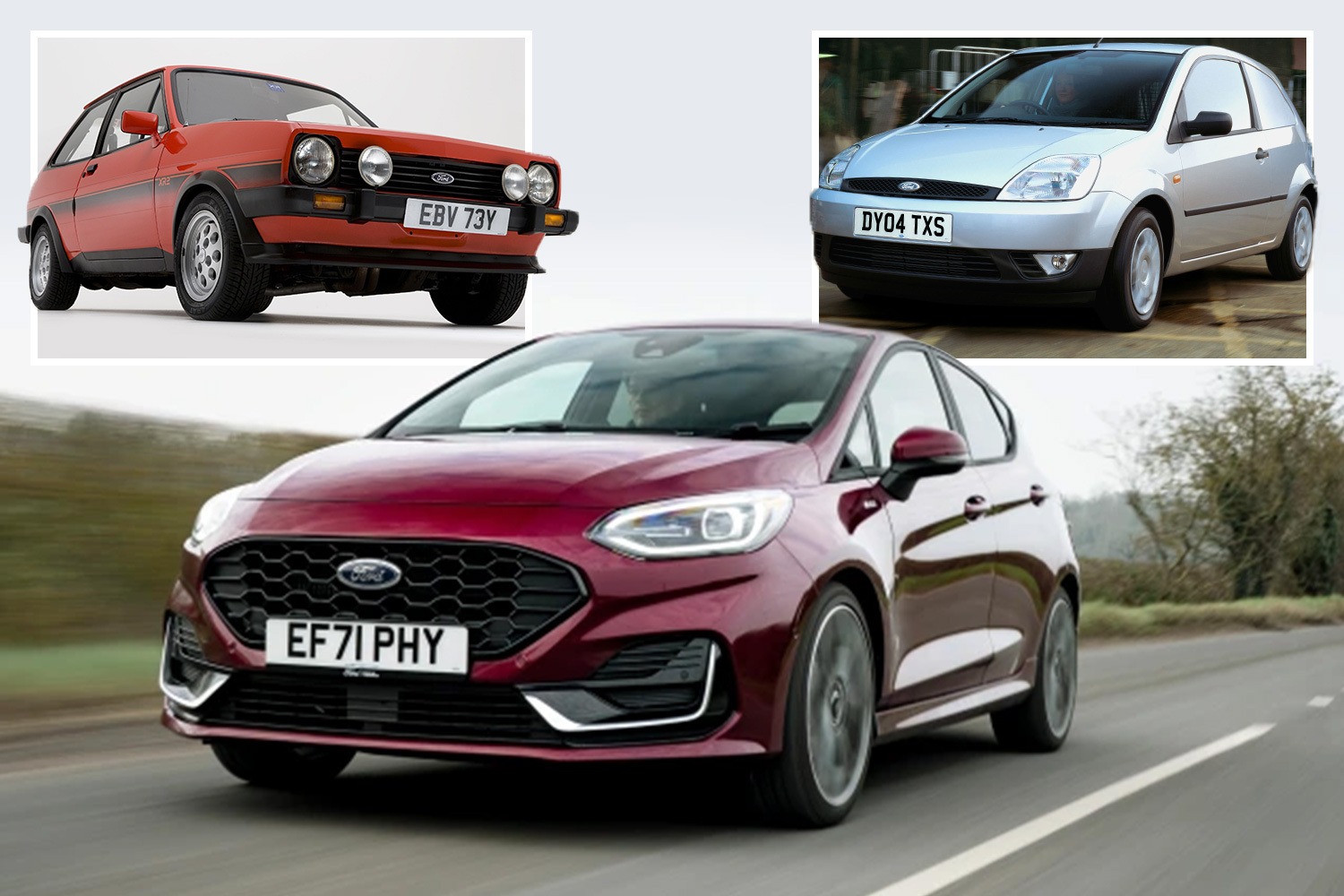 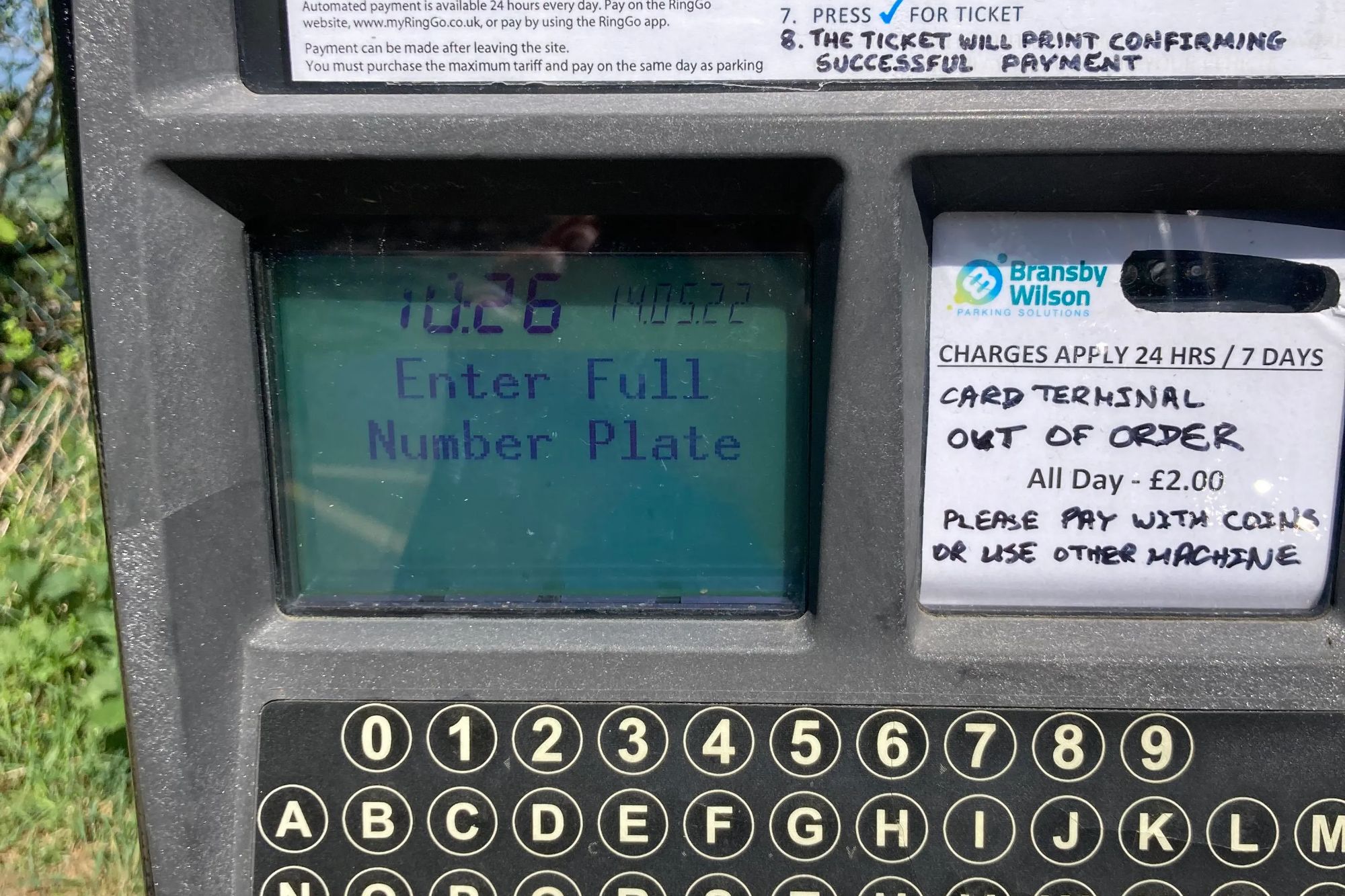 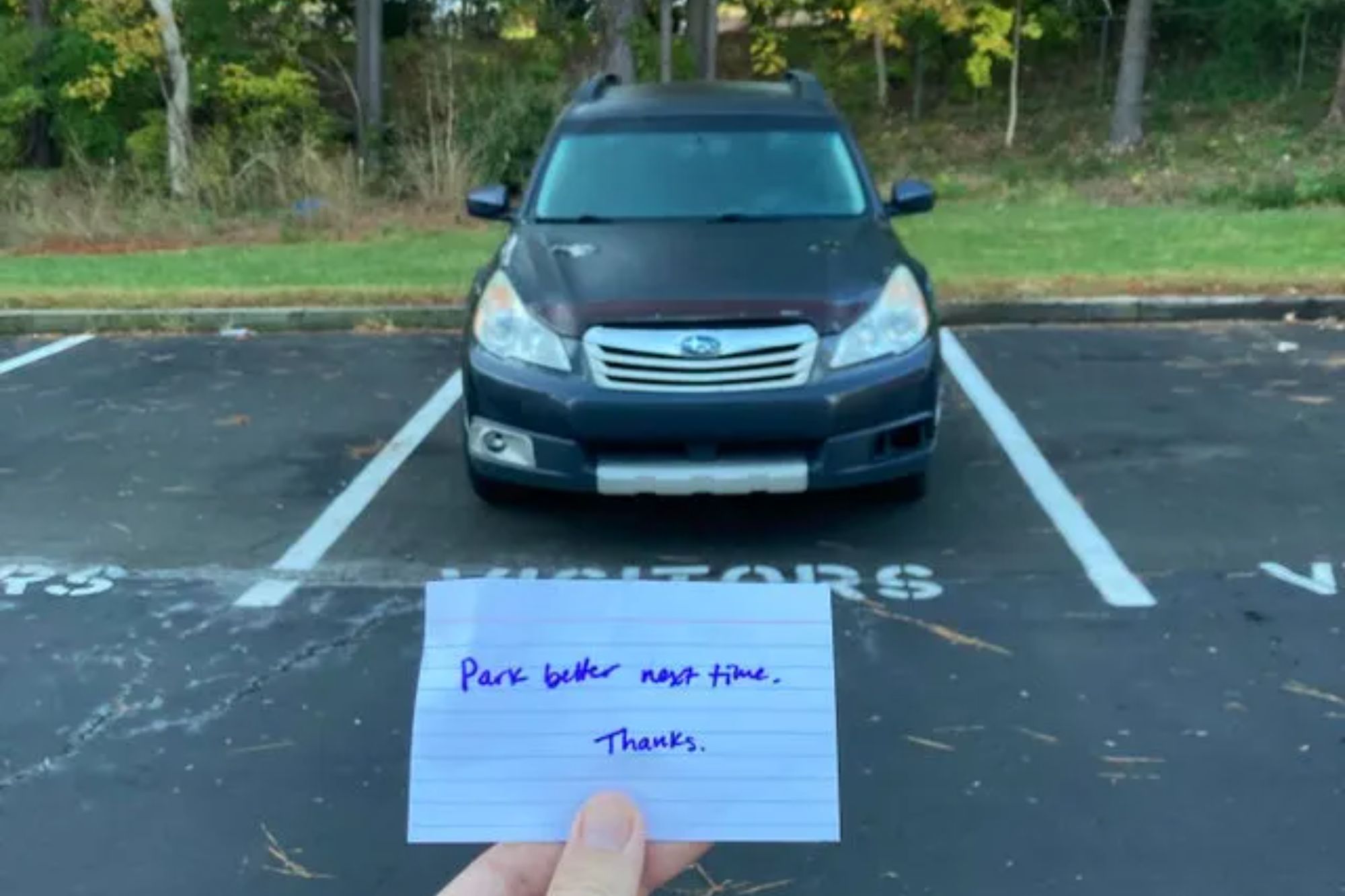 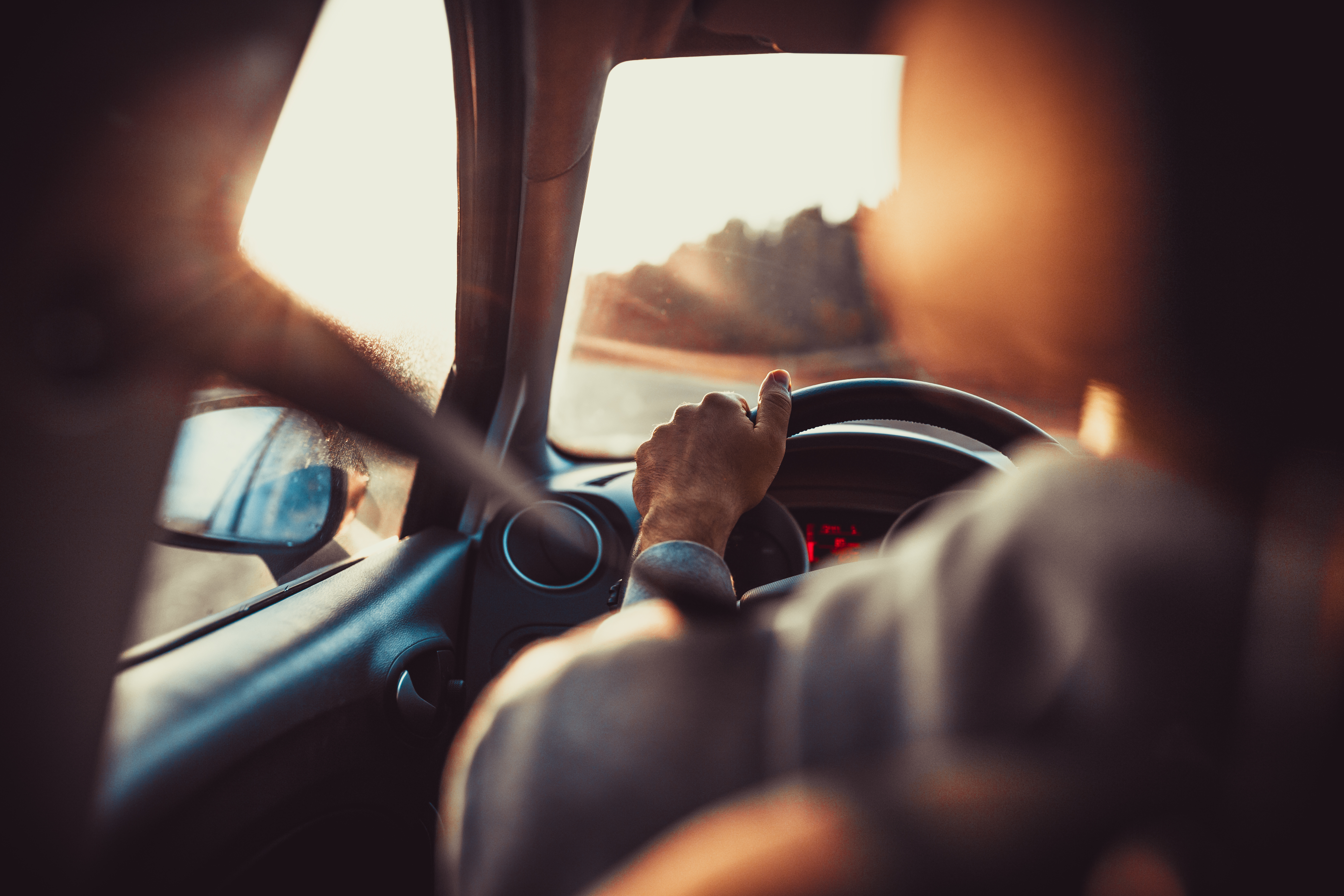 DON'T GET CAUGHT OUT

Drivers warned over dangerous habit that could cost you thousands

But despite a campaign to get the car taken away, customer services at the security giant simply did not resolve the problem.

Amid the saga Aaron said he didn't see a single person even check on the vehicle, let alone attempt to move it.

And as there was no one on his street he believed worked at the firm, the dad-of-two was left scratching his head.

"You’d expect them to have a better understanding of their equipment and cars sitting somewhere for close to two months", he slammed.

While Aaron admits he could still get in and out of his drive – he was left furious at how long the saga took to resolve.

The car was eventually removed by the firm who said they were "very sorry" they had failed to resolve the issue. 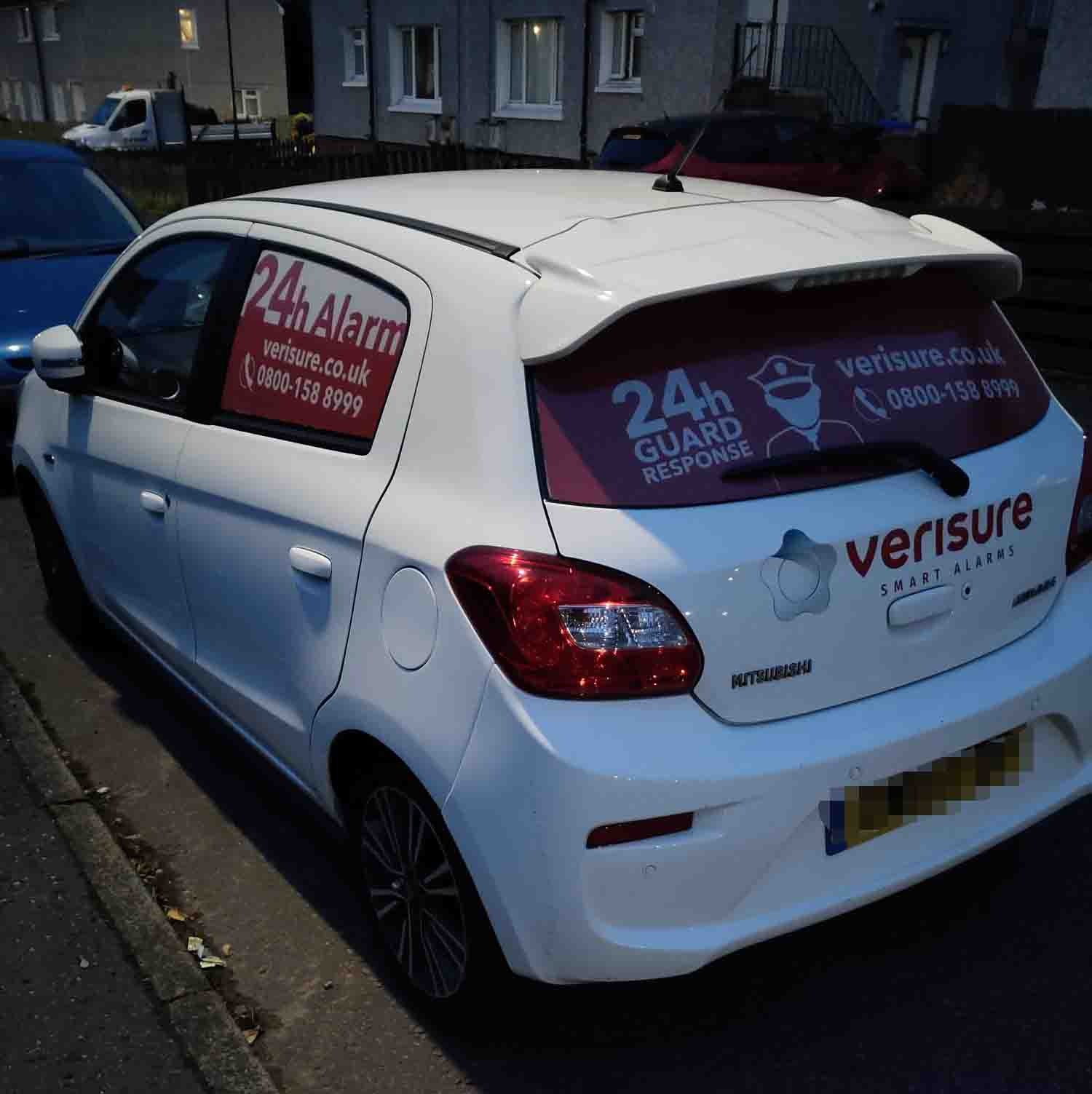