If you already have a mobile phone, and you’re looking for a SIM plan to go with it, then you should definitely take a look at this deal from Smarty.

Originally, the 50GB of data it offered came at the cost of £15 – but Smarty has reduced that now to just £12. 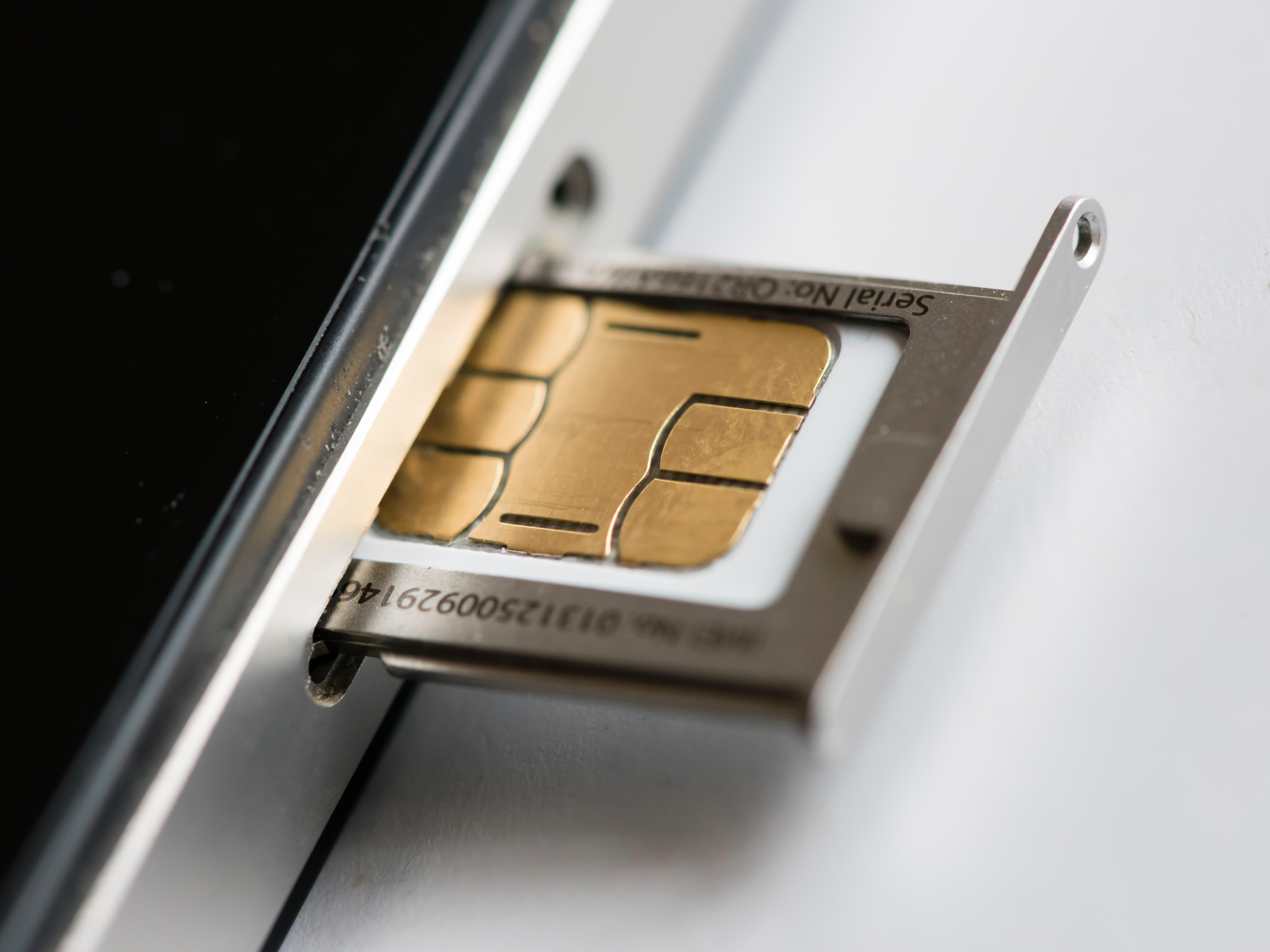 Along with the 50GB of data, you’ll also get unlimited minutes and texts – so you’re in no danger of racking up any expected surcharges, if you do tend to like a natter on the phone.

You'll find cheaper SIM-only deals out there, but with far less monthly data.

This isn’t the only great deal on a 50GB plan out there – in fact, if you head over to Mobiles.co.uk, you can pick up an iD Mobile plan for just £9 a month.

However, in order to do that you’ll have to make sure you enter a cashback process.

This tariff is priced at £15 to begin with, and you’ll have to wait for the redemption before you get those £72 of savings.

These are both solid SIM-only deals, and should keep all but the greediest of data users happy.

Alternately, you could wait until Black Friday when we guarantee you’ll see the best SIM-only deals since, well, last Black Friday – but that’s not until the end of November.

Don’t miss our pick of the best SIM-only deals this month, where we’ve listed the best tariffs and plans out there. 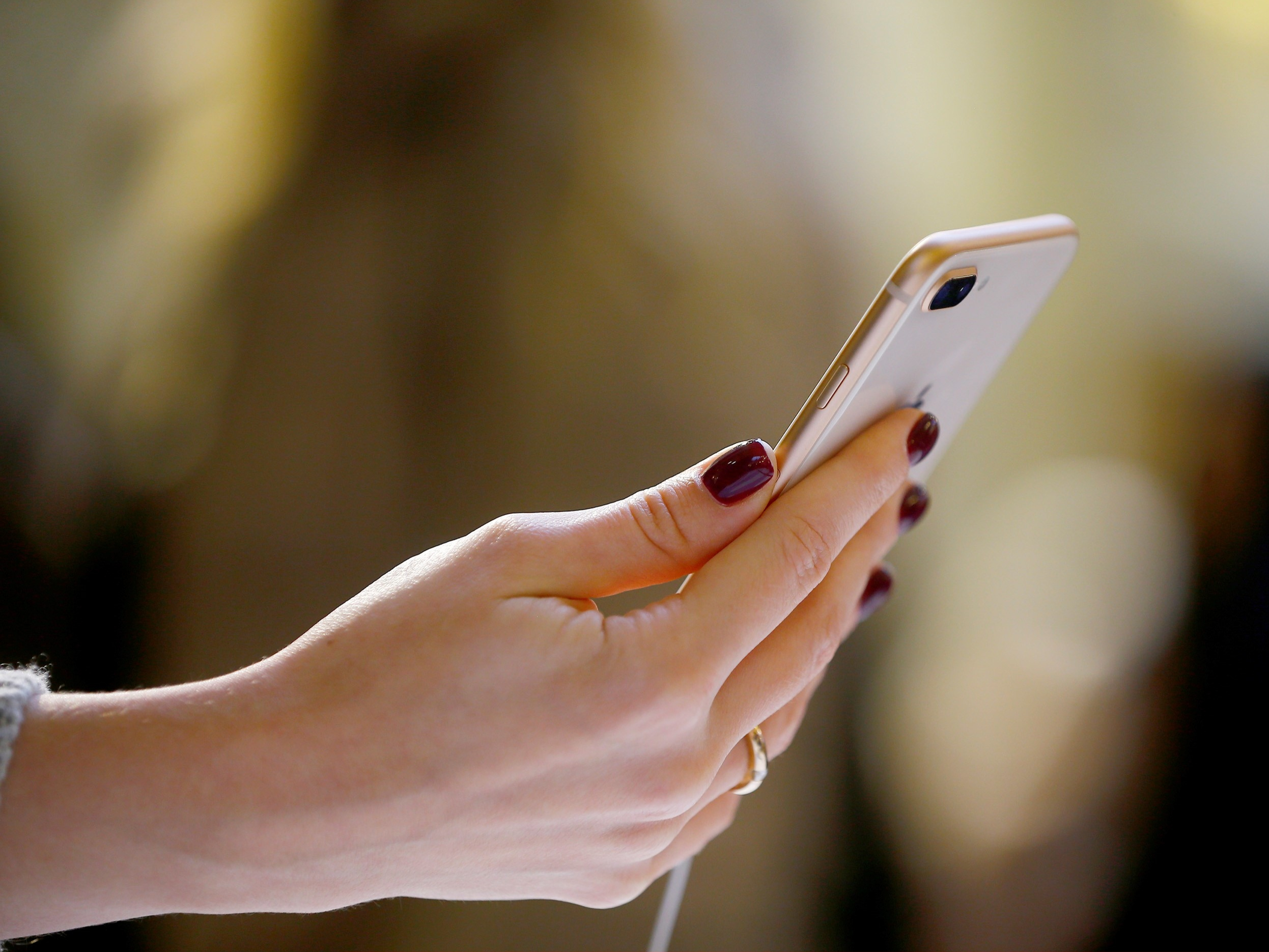 In other news, Sony is rolling out its newly redesigned PS5 model.

And along with the brand-new iPhone, the Apple Watch 7 is slated for release next month.