Sunak's inflation arguments 'are not the right ones' says Clarke

Britons are facing the sharpest annual rise in living costs in 40 years, with fuel prices shooting to record-breaking highs and energy bills on a rapid incline. The Bank of England has warned a recession may be imminent by the end of the year, however, this isn’t just a problem in Britain.

Several factors are contributing to soaring prices but most prevalently, the Russia-Ukraine war and its impact on supply chains remain largely at the helm.

The Consumer Price Index (CPI), which is the measure recognised internationally to examine inflation for goods, jumped to 9.4 percent in the UK as of June 2022.

The goods and services measured include everything from food and medical care to transportation and the figure is weighted towards the areas most consumed by households.

The spiralling living costs have frequently been described as a global challenge by the Tory Government, so how do other countries compare? 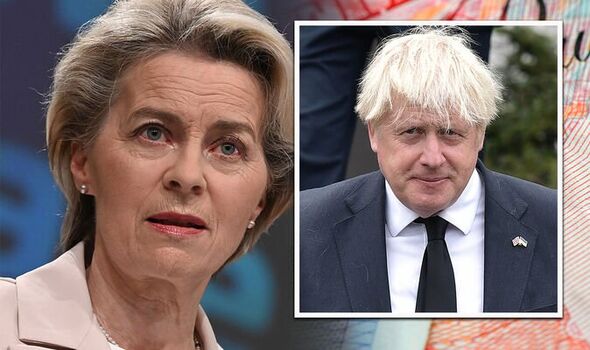 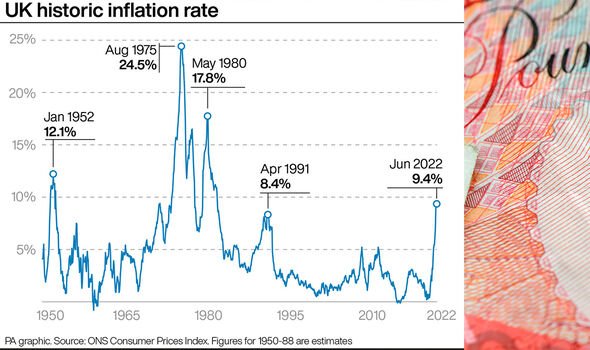 According to the Commons Library, this is the highest rate of CPI inflation since records began in 1997 and reflect the largest increase in 40 years.

This jump is worryingly high, as UK inflation was recorded to be just two percent in June 2021.

However, comparing these figures to those of the EU, it shows the EU to currently be standing ahead of the UK, but only by a fraction.

EU inflation was recorded to be 9.6 percent in June, up from 8.8 percent in May.

Like the UK, this is a particularly large jump from this time last year as the Bloc’s inflation rate also rested at 2.2 percent in June 2021.

Average inflation in the Eurozone, the area consisting of EU countries that have fully incorporated the euro as their national currency, is provisionally estimated to have reached 8.9 percent in July, up from 8.6 percent in June.

According to the Commons Library, this is also a record high, as this zone was also recorded to have stood at 2.2 percent in July 2021.

The Commons Library provisionally estimated the inflation rate in Germany, Europe’s largest economy, to have reached 8.5 percent in July, up from 8.2 percent in June. 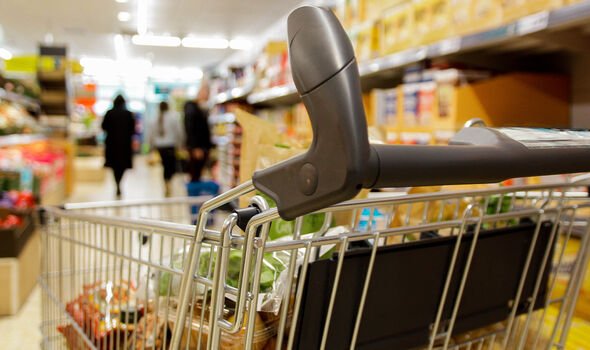 In France, inflation has been provisionally estimated to have reached 6.8 percent in July, up from 6.5 percent in June, however, this isn’t the lowest recorded figure in the EU.

Malta currently ranks as the EU country with the slowest rising inflation rate of 6.1 percent, whereas Estonia ranks the highest after seeing a staggering 22 percent rise.

Not too far behind Estonia is Lithuania, which has seen an annual increase of 21.6 percent, mainly boosted by rocketing prices in food and energy. According to Trading Economics, food and non-alcoholic beverages alone have surged 29.9 percent in this country.

Other countries in the Eurozone remain fairly comparable to the UK, with the Netherlands’ inflation currently standing at 9.7 percent, Portugal at 9.1 percent, and Austria at 9.3 percent as of July 2022.

This year’s inflation increases have largely been the product of the energy crisis, an issue that is much more severe in Europe than in the UK due to the UK being less reliant on Russian oil and gas.

Global supply chains still need to stabilise from the shock of the COVID-19 pandemic, while issues around production and restrictions are still yet to recover.

The Bank of England has been raising its interest rates in a bid to help tackle soaring inflation and bring rates back down to its target of 2 percent.

A statement from the Bank reads: “We expect inflation to start to fall next year.

“That’s because it’s unlikely that the prices of energy and imported goods will continue to rise as rapidly as they have done recently.

“And we expect that some of the production difficulties businesses are facing will ease. Less demand for goods and services in the UK should also push down prices.

“We have a target of 2 percent for inflation. We expect inflation to be close to that target in around two years.”