Chancellor Rishi Sunak will today announce the Government’s spending plans as the UK looks to climb out of recession. Since the first lockdown in March, the UK has been forced into a series of precautionary measures in an attempt to limit the spread of the coronavirus pandemic. However, these restrictions have taken a big toll on the economy. Tax rises will have no doubt been considered by Mr Sunak, and his announcement today could shed light on what they might be, and when they could come into effect.

Some will be concerned after the Office of Tax Simplification suggested changes earlier this month.

The independent office of HM Treasury posed the idea of making changes to the capital gains tax (CGT) that could see, for example, the annual tax free amount drop to as little as £1,000.

Double-taxing heirs on both CGT and inheritance tax (IHT) was also noted as an idea.

Lesley Davis, partner in the private client team at law firm Shakespeare Martineau, said earlier this month that IHT could well be targeted.

She said: “If the potentially exempt transfer exemption is removed, inheritance tax will become payable on any gifts over just a few hundred pounds in value. 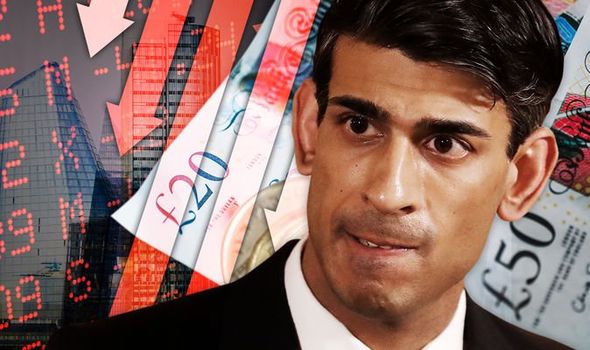 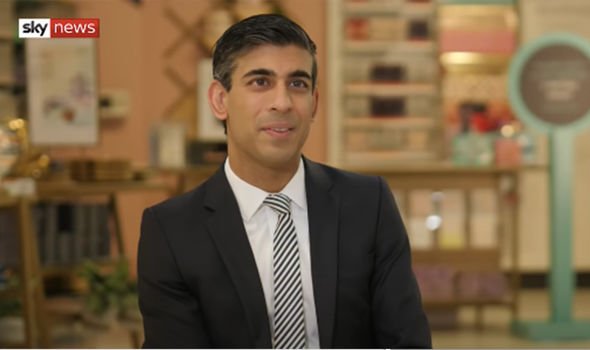 “More worryingly, if spouse exemption on death is cut then families will have to sell their assets to pay the tax owed. Or, if the nil-rate band of £325,000 is reduced, a tax levy at 40 per cent will apply to the inheritance of a deceased married couple’s children.

“No matter which of these elements of inheritance tax are targeted, many individuals and families will be hugely affected. An increase in capital gains tax could mean a large reduction in profit on the sale or transfer of capital assets.

“Anyone who owns their own home and has a level of savings could well find themselves impacted, making them less able to pass on their assets to their children in future.”

He said: “Because it collects relatively little money there are a great many options for replacing IHT. 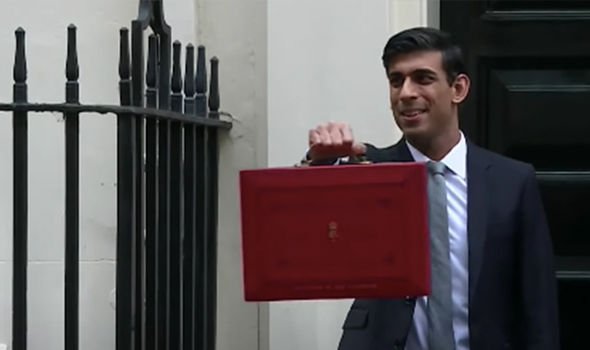 “The most effective, and fairest, would be to tax all receipts of gifts during a person’s lifetime.

“This would discourage the concentration of wealth and instead of charging the dying – who could then give to whomsoever they wanted – would charge the living to reduce inequality. Few doubt that this is the best long term direction of travel.”

The tax hike considerations have been provoked by the prolonging of the furlough scheme, designed to help companies hold on to employees.

Mr Sunak extended the scheme until March after pressure from various regional leaders as well as some economists. 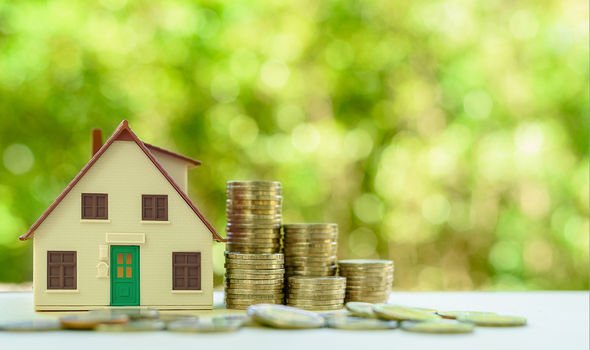 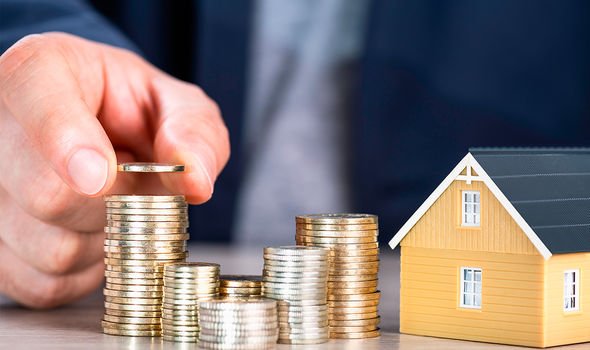 Mr Murphy claimed that the pandemic and subsequent handling of the economy will ultimately reflect badly on the Chancellor.

He told Express.co.uk: “Rishi Sunak’s star is definitely over. His rising star, his moment of glory in August, is done.

“The Eat Out to Help Out scheme has clearly backfired, this will be enough to basically kill his chances of ever becoming Prime Minister.

“I also have absolutely no doubt this job support scheme will backfire on him too, we are going to see unemployment rise significantly without a continuation of the furlough scheme.”