A HUMANOID robot expert has revealed his views on whether we should be scared of human-like androids and artificial intelligence.

Although the expert is supportive of AI robots and their benefits, he has raised concerns about letting AI control weapons. 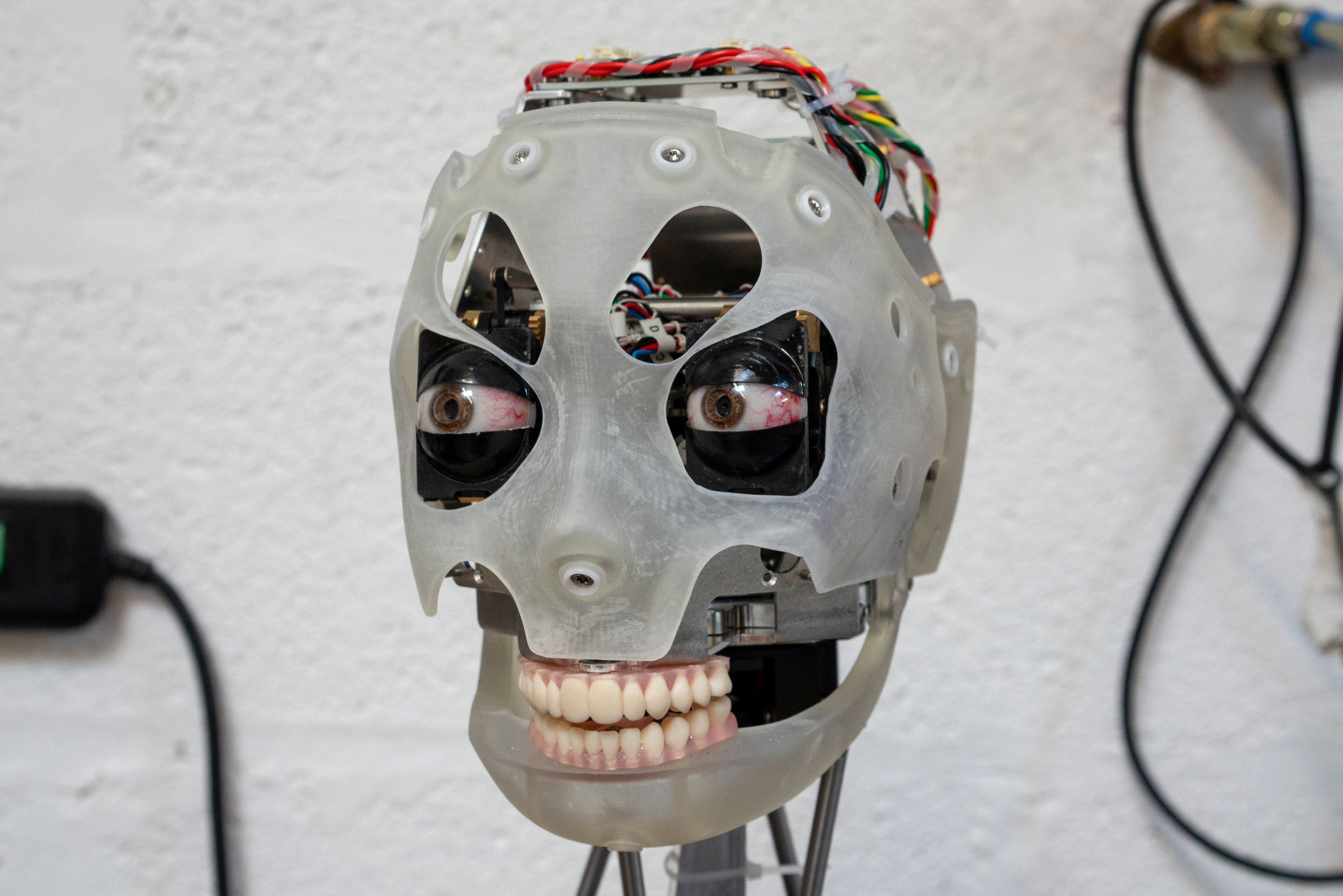 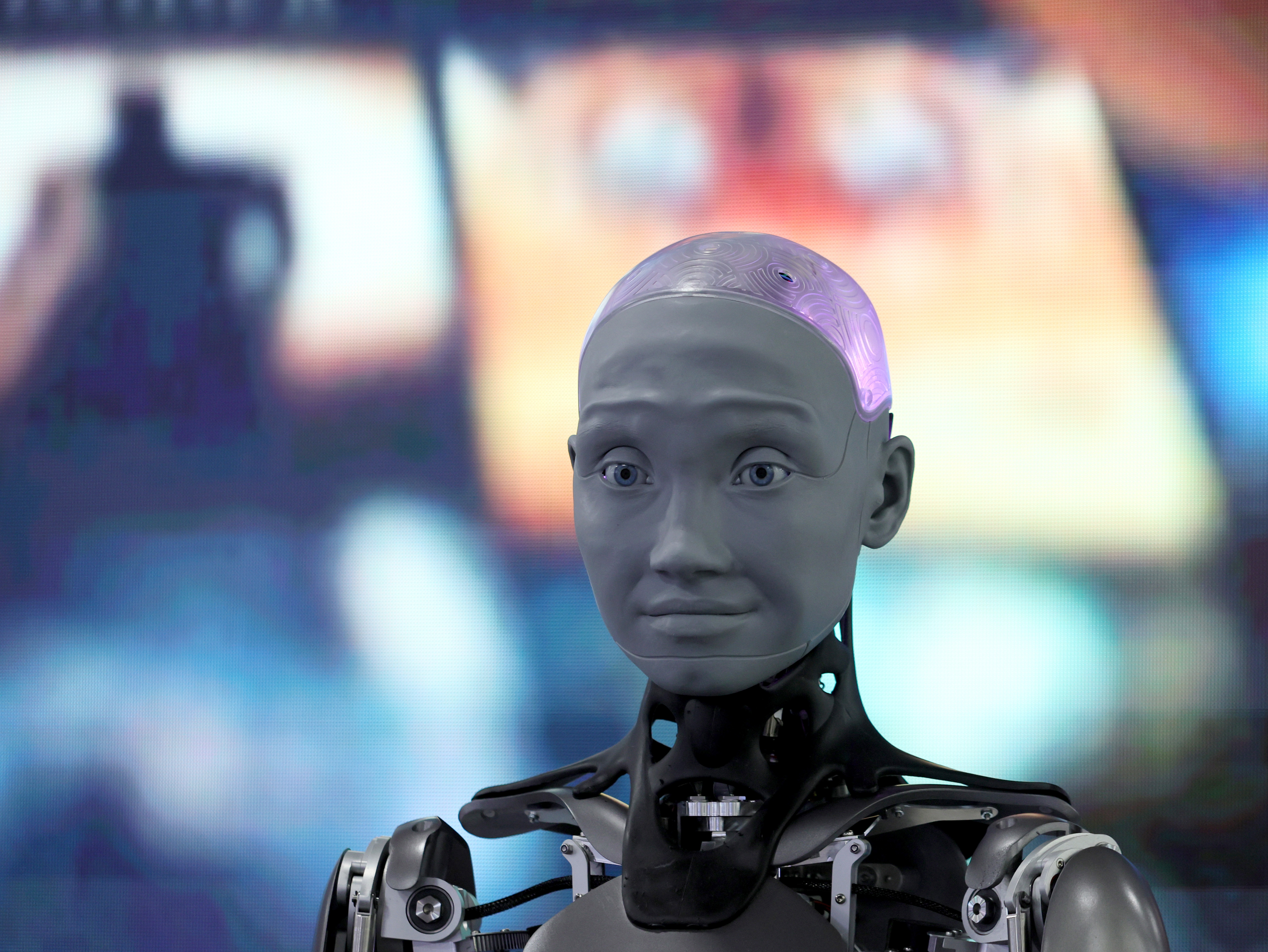 The expert is keen to distinguish between AI and robots even though some robots rely on AI to function.

Jackson was asked whether humans should be scared of humanoid robots in general and how they could be reassured.

He said: "There are serious concerns around AI, but AI is not robots, so worry about the software and what you put in control of it.

"I wouldn’t ever put a weapon system in the control of AI, that’s a really terrible idea.

"Do the military use humanoid robots in active service? Not as far as I know. 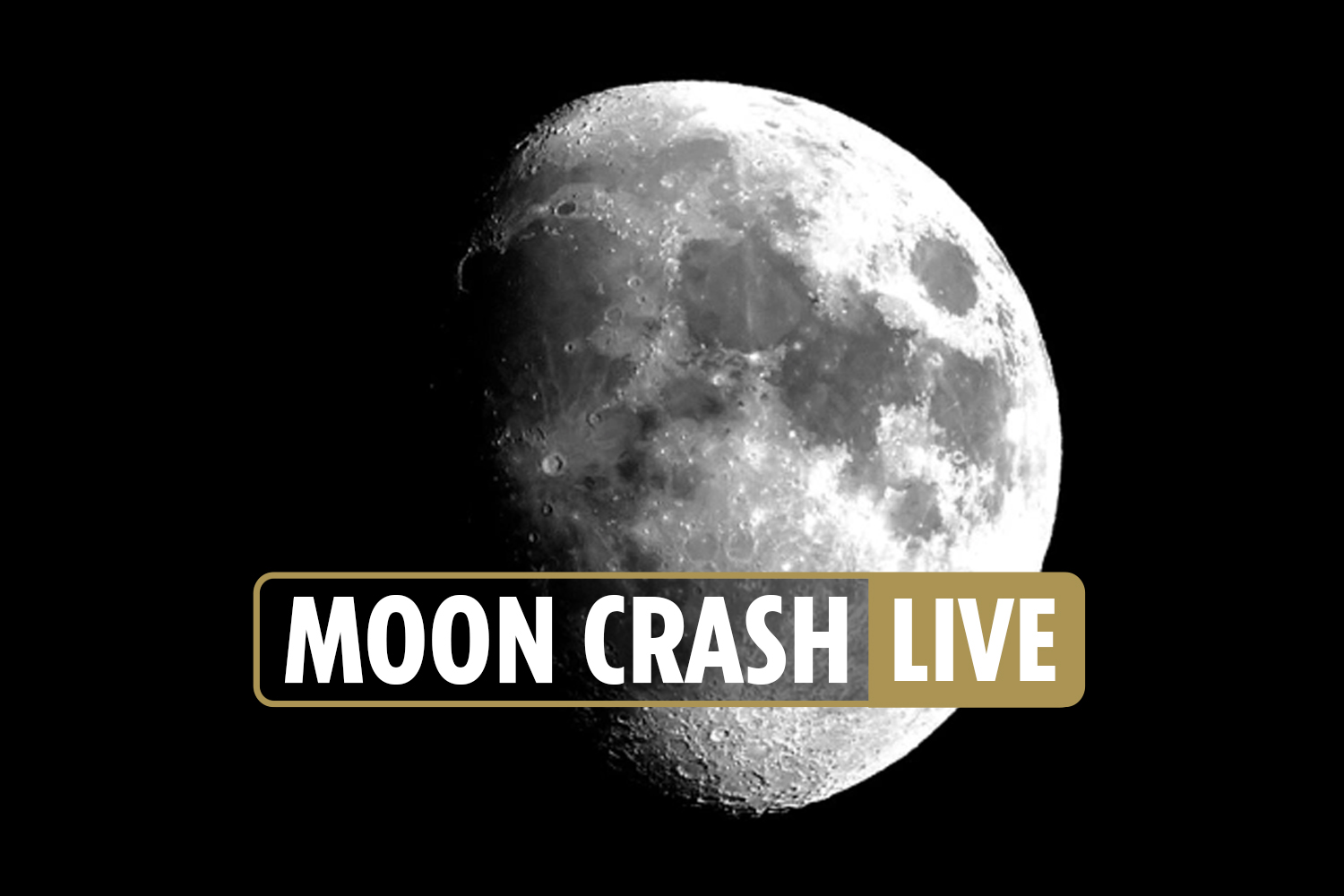 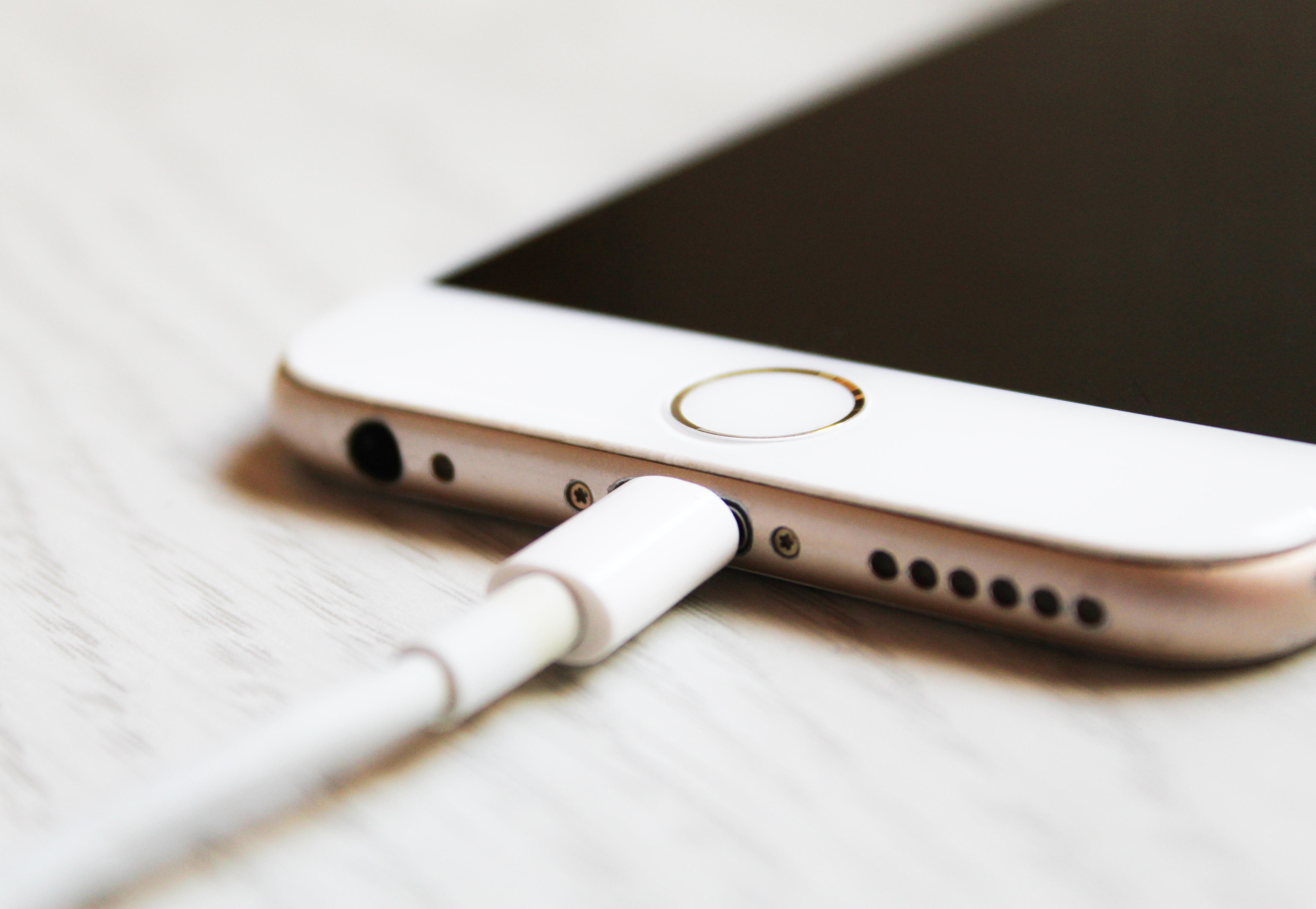 Dramatic new technology will completely revolutionise how you charge your phone 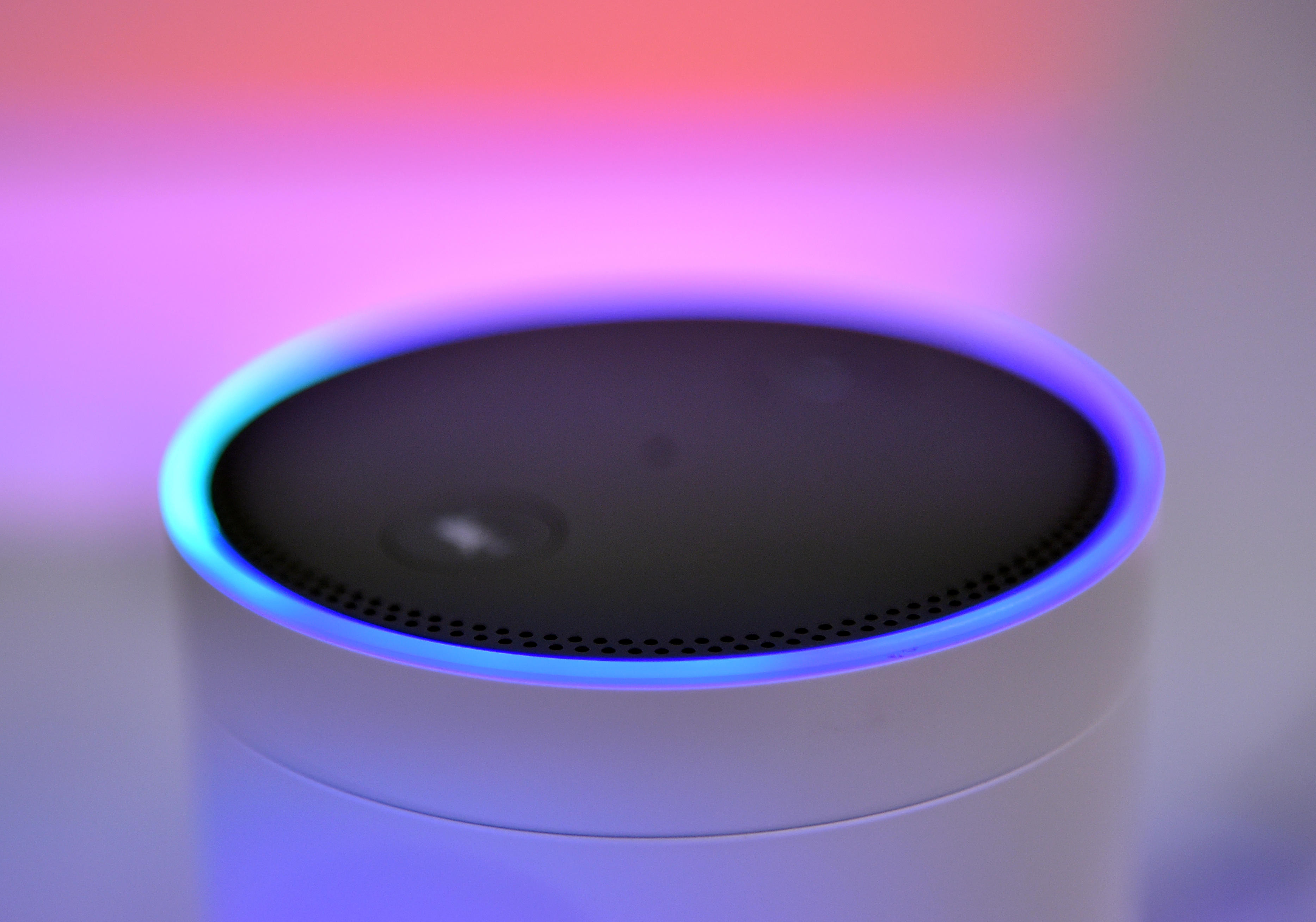 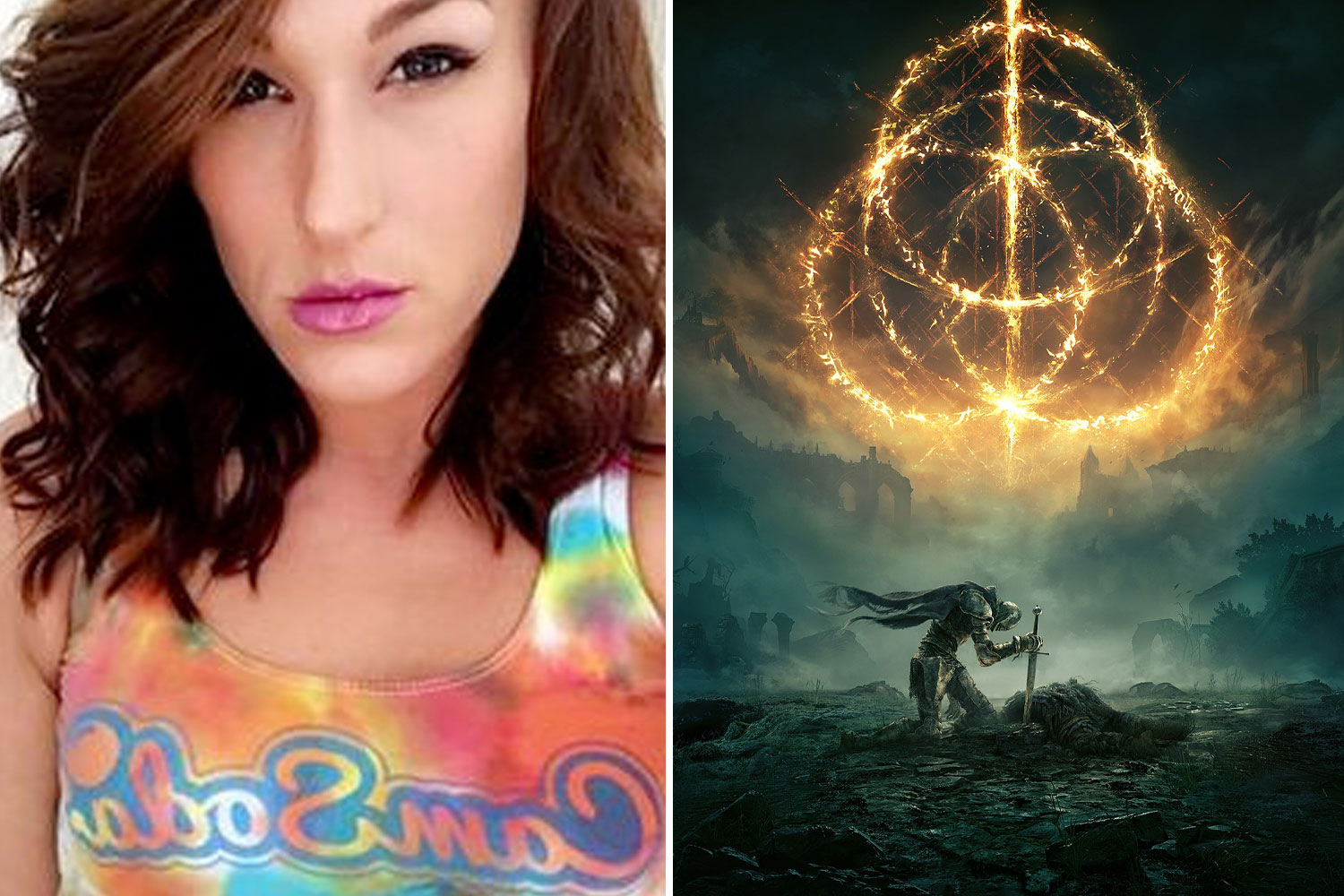 "Do they use drones to drop bombs? Yes, so worry about that.

"It’s not something we’re interested in as a company either, we’ve never actually done defence work."

The Engineered Arts CEO is in charge of the company that made a robot called Ameca.

Ameca went viral on Twitter late last year when it featured in a creepy video.

Many social media users were freaking out about the humanoid robot's realistic facial expressions and body movements.

Jackson has said he understands why people were freaked out but doesn't want his robots to cause concern.

He told Science Focus: "There’s always that Terminator scenario that people imagine, thinking this will spell the end of the world, but I wouldn’t worry too much about that.

"If an AI wanted to destroy us, it would not send a humanoid robot.

"It would just detonate some warheads, it would be a lot quicker to wipe us out than chasing us around with guns – that scenario just makes a good movie."

Overall, Jackson doesn't thinks humanoid robots on their own are the problem.

Ameca has been designed to test out artificial intelligence and machine learning but is intended to be completely non-threatening.

More support for humanoid robots is just what the likes of Elon Musk are looking for.

The Tesla CEO is currently working on a Tesla Bot that could one day become a human companion as well as a worker robot. 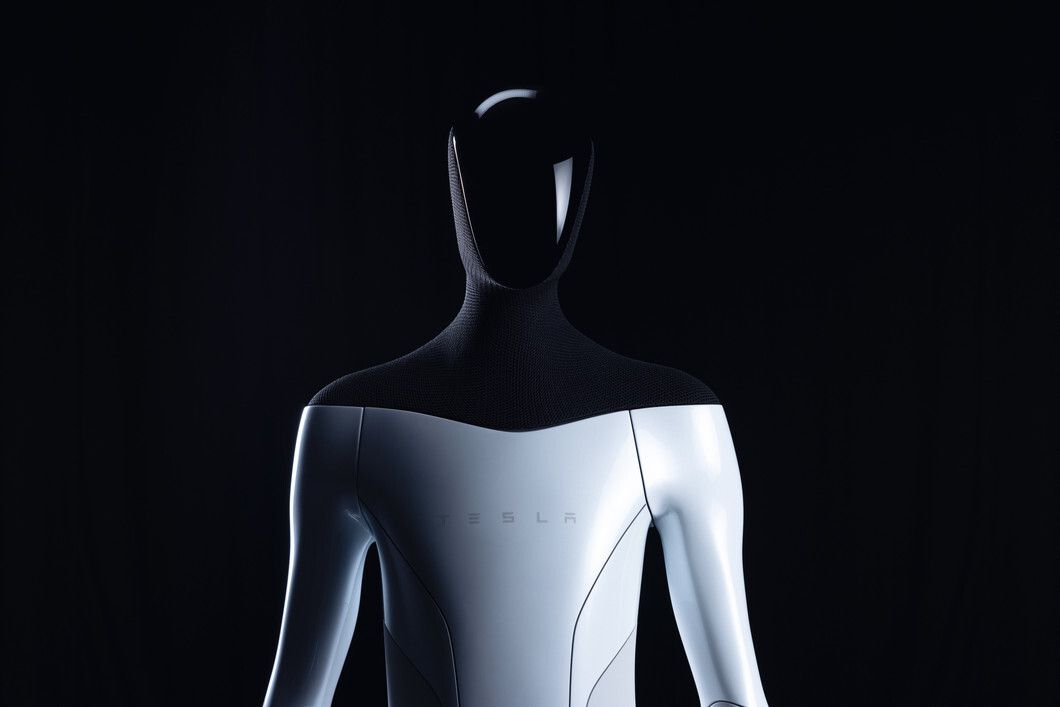 In other news, Mark Zuckerberg explained his thoughts on life and death in a recent podcast.

The Meta CEO has plans to create his own virtual worlds and recently revealed big plans for his metaverse.

And, Elon Musk has slammed President Joe Biden for failing to mention Tesla in his State of the Union speech.