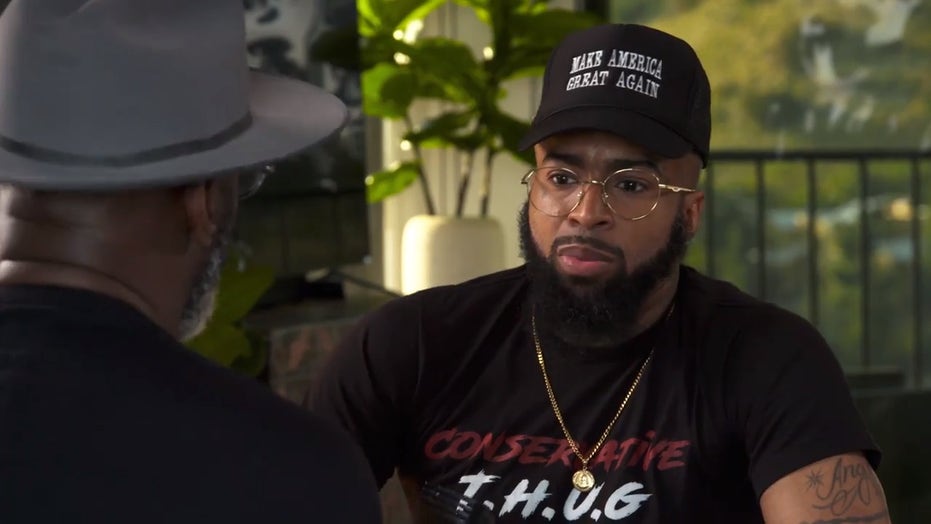 On Fox Nation's latest episode of "Isaiah Washington: Kitchen Talk," the "Grey's Anatomy" star caught up with Instagram personality and community activist Larry Henry, known to his followers as KingFace, to discuss his tumultuous past and how it led to his support of President Trump.

Henry said Trump's past, which forced him to navigate everyday "human being situations," makes him relatable to the public, and inspires citizens of all backgrounds to dream big.

"He comes from Queens, New York. He made mistakes like he's cheated…you know, he lived a certain lifestyle and he was able to become president," Henry said.

"I did the same thing. I've cheated. I've did things. I've done bad things. So…when you look at a country where everybody wants to be politically correct… the fact that he's going through regular human being situations and able to overcome it and be the president of the United States, I think that's admirable. 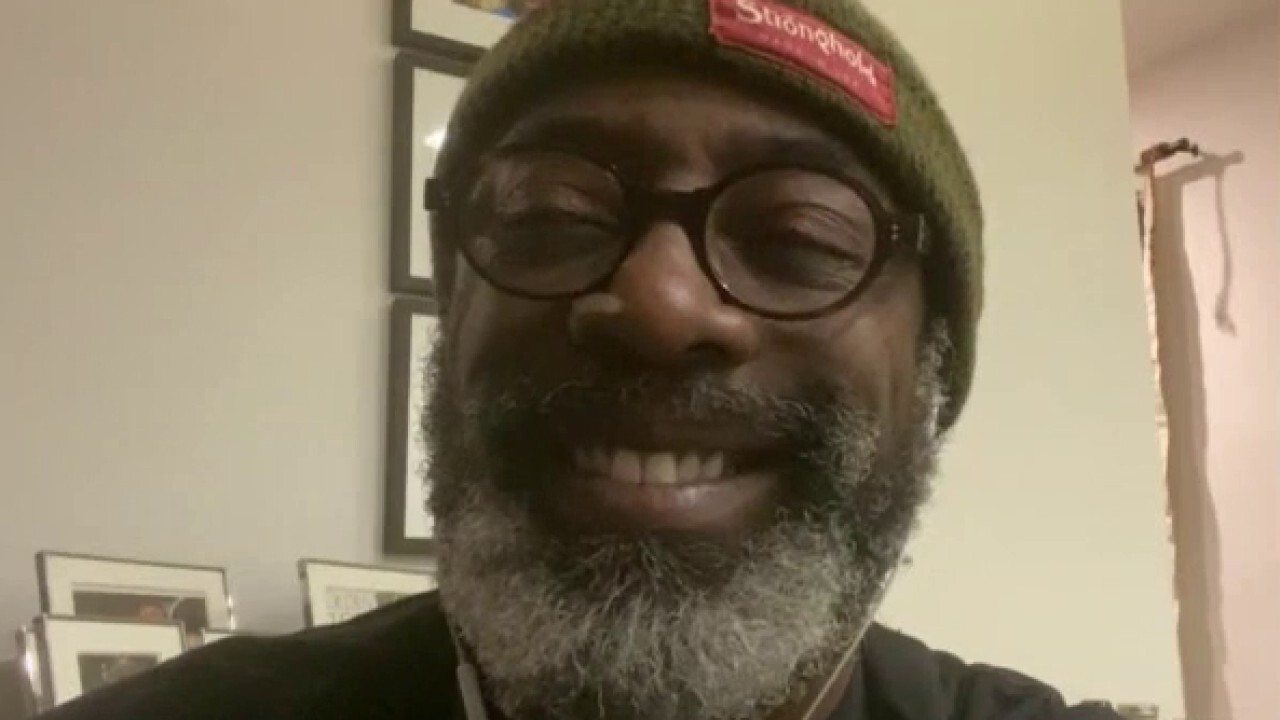 Washington opened up about his own decision to leave the Democratic party in an earlier Fox Nation interview, during which he blamed Democrats for "not doing enough" and pointed to their lack of action in the Black community as an example.

"I'm going to support the policy over the person," he said at the time.

Henry's support for Trump, however, appears to be far more personal.

"Jail, death, that's the route I was going," Henry said when asked what his future looked like five years ago.

Trump's 2016 victory inspired him to turn his life around, he explained.

LIMITED TIME OFFER, GET YOUR FIRST MONTH OF FOX NATION FOR $0.99